Toyota's R series engine was used to power the first three generations of Celicas sold in North America. All-wheel drive turbocharged variants were available from 1986 to 1999. The car's drive configuration was modified from rear-wheel drive to front-wheel drive in August 1985. Beginning in December 1997, some Japanese models began to use variable valve timing, and starting with the 2000 model year, all vehicles had this feature as standard. The six-cylinder Celica Supra variant was separated off as a new vehicle in 1986 and became known simply as the Supra. 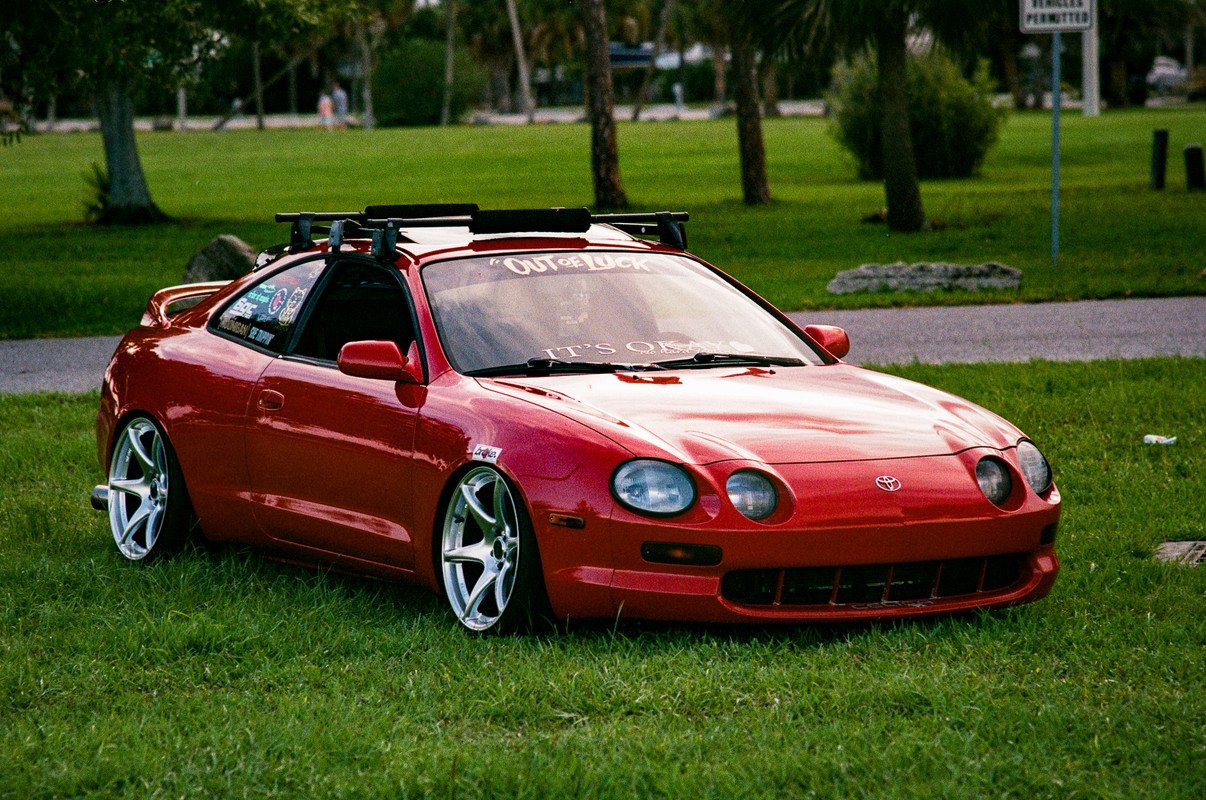 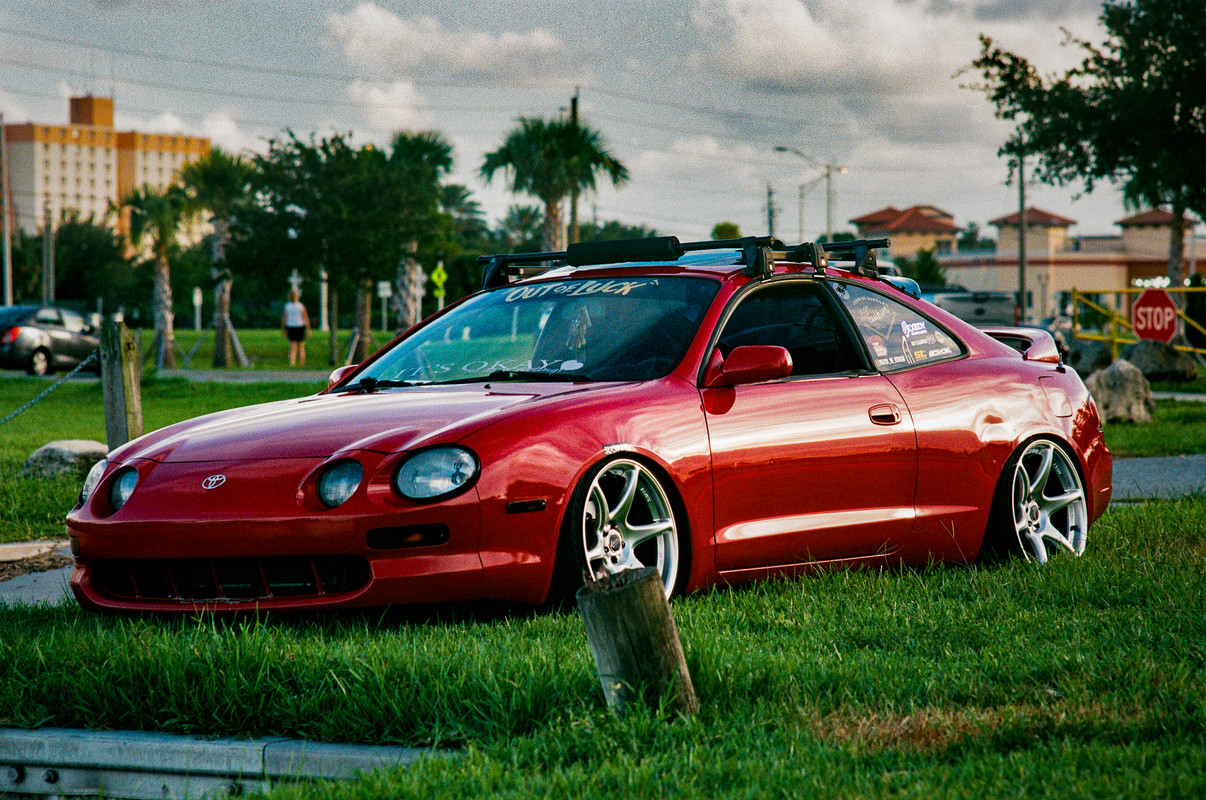 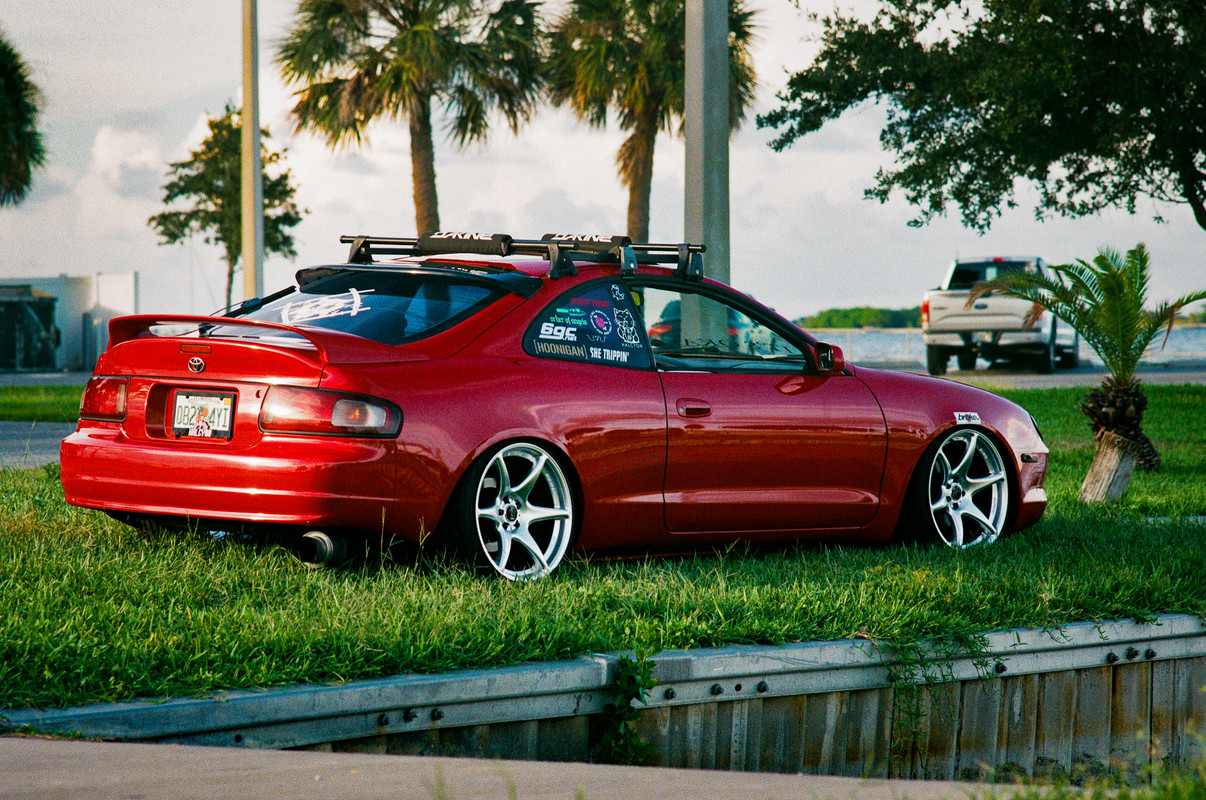 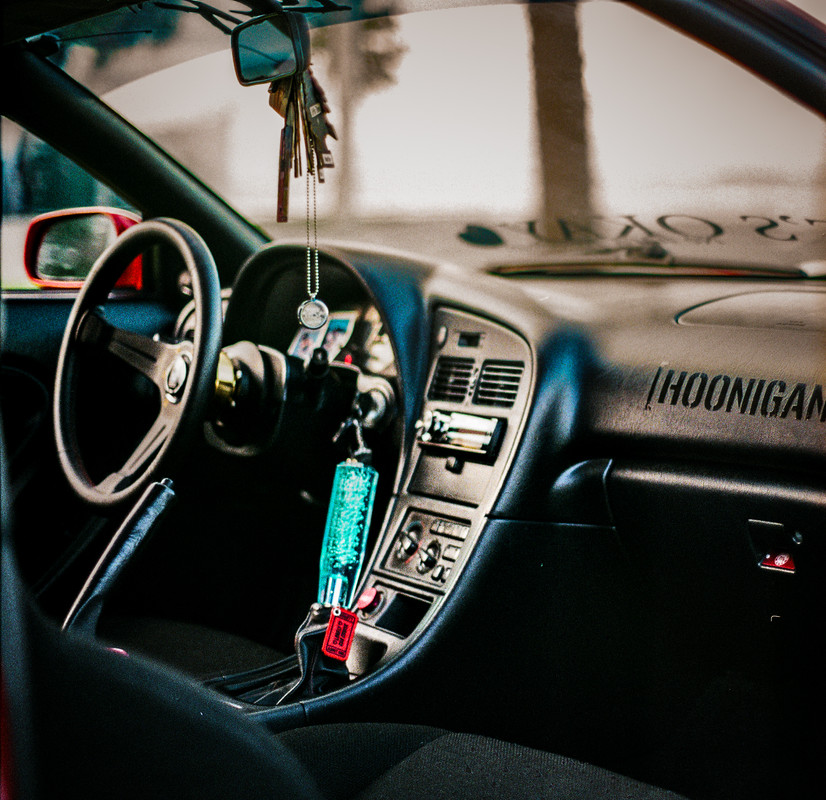 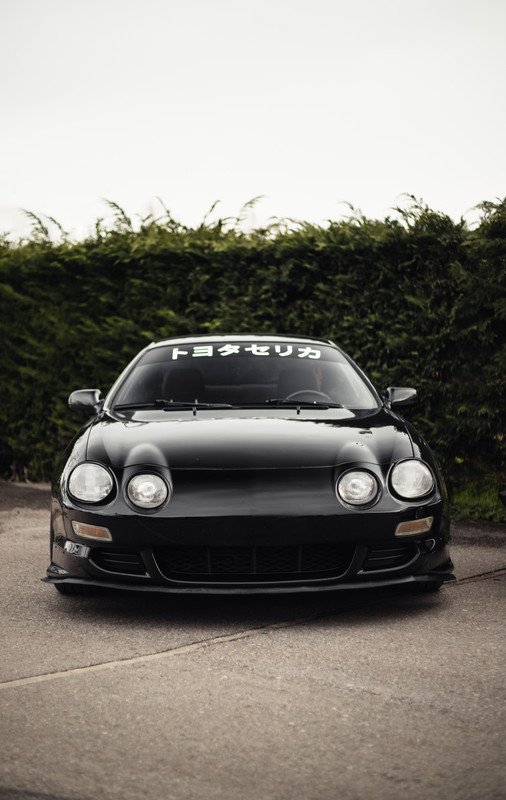 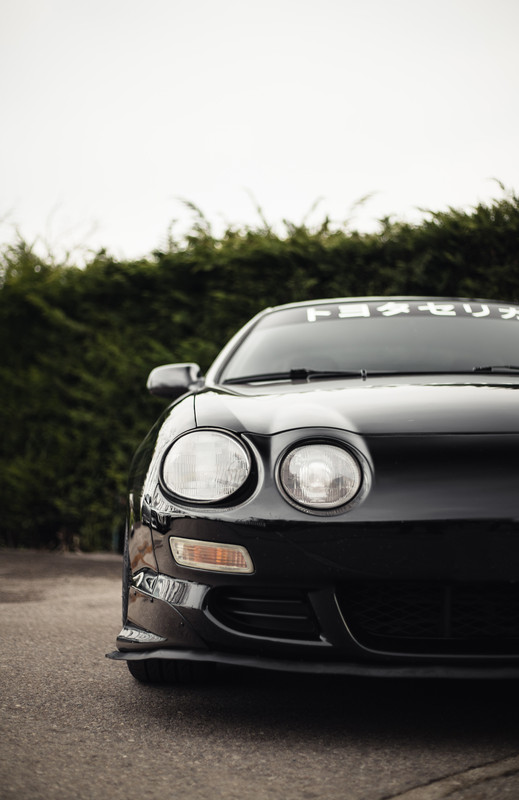 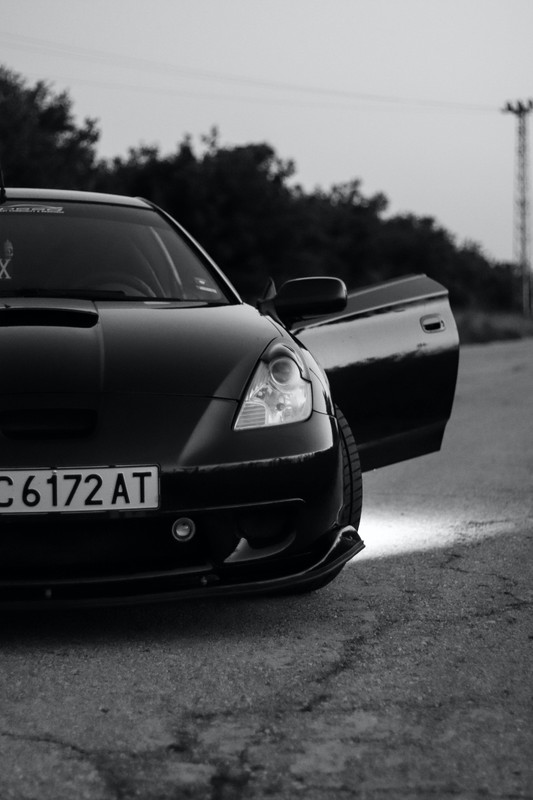 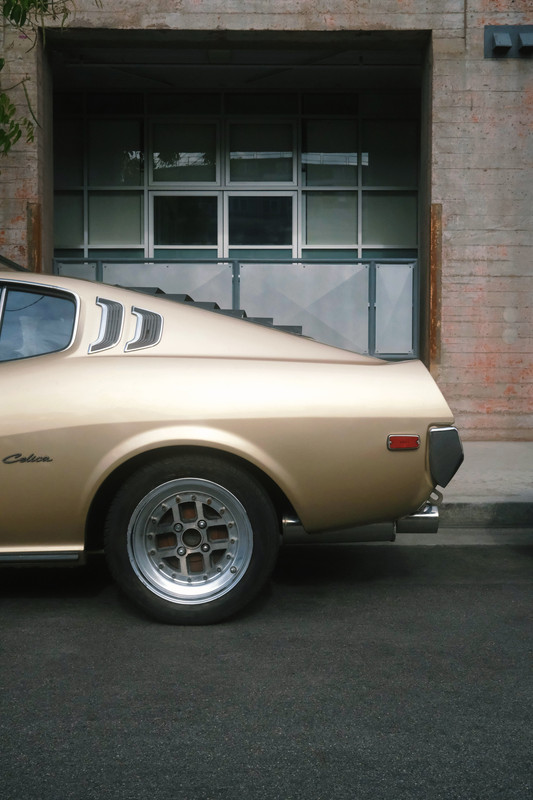 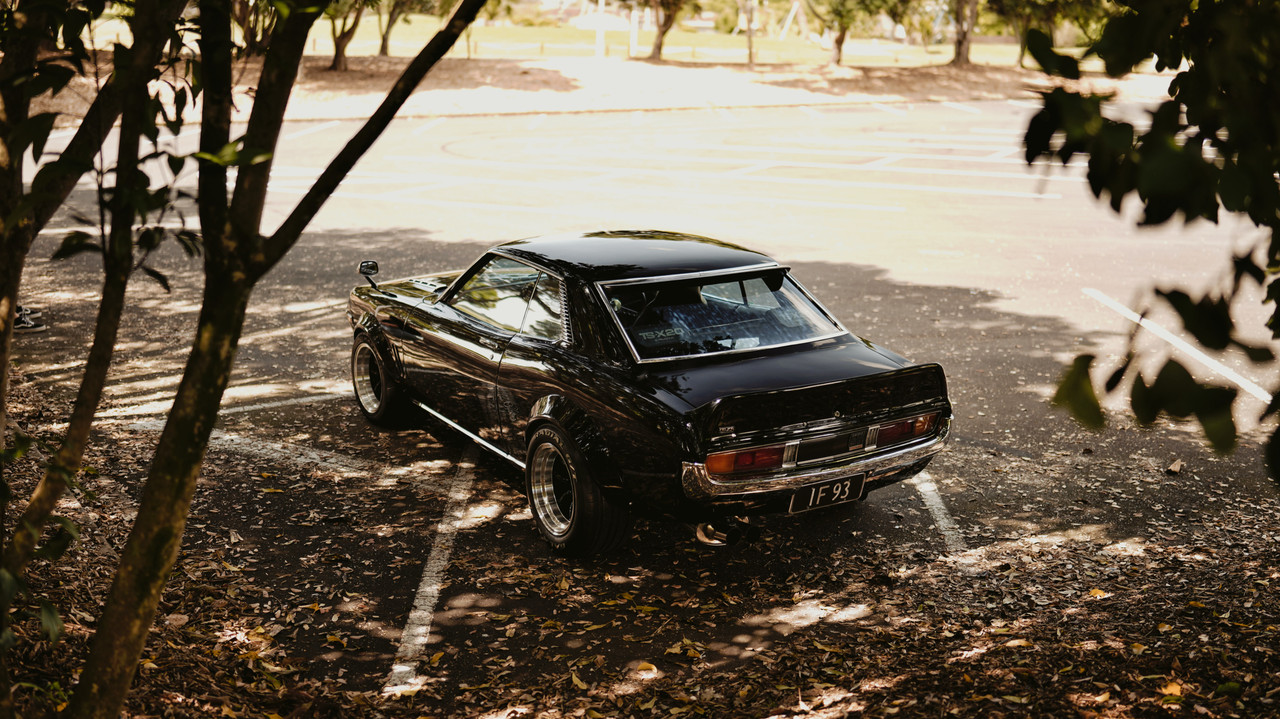 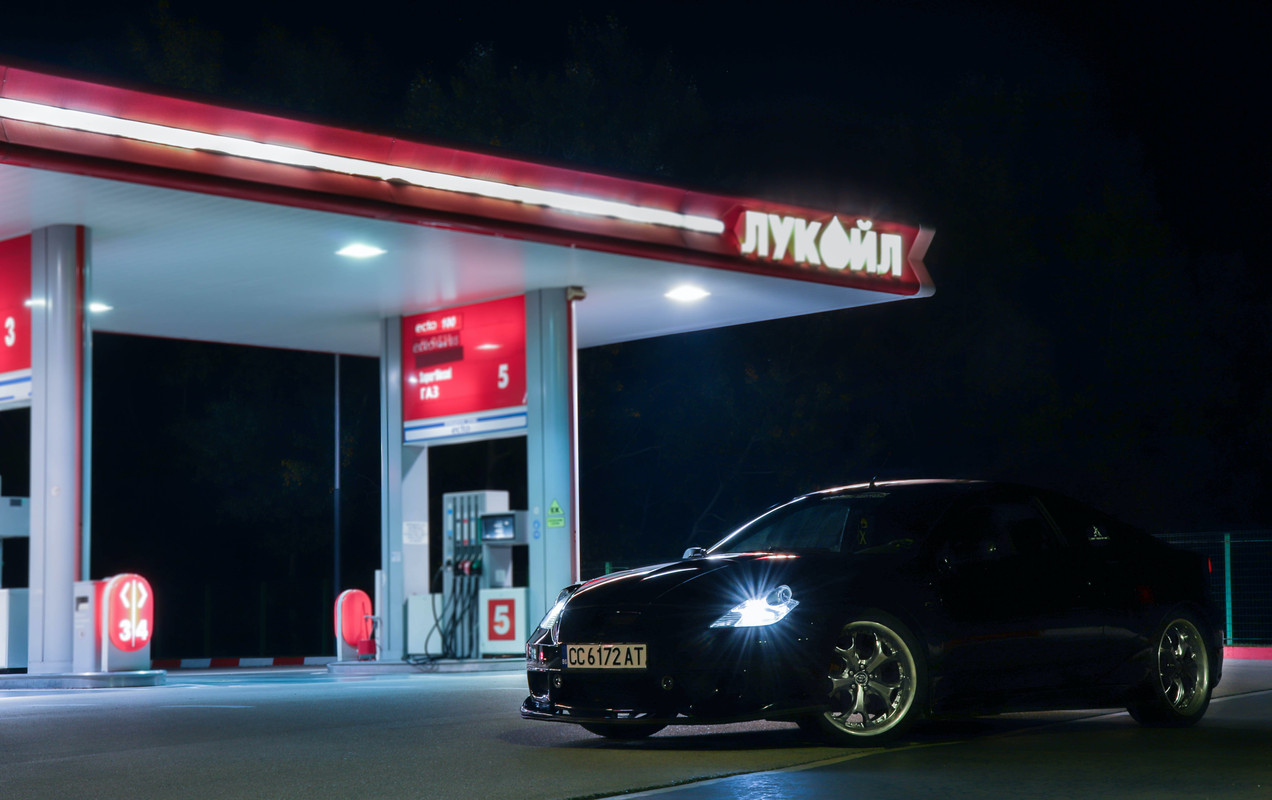 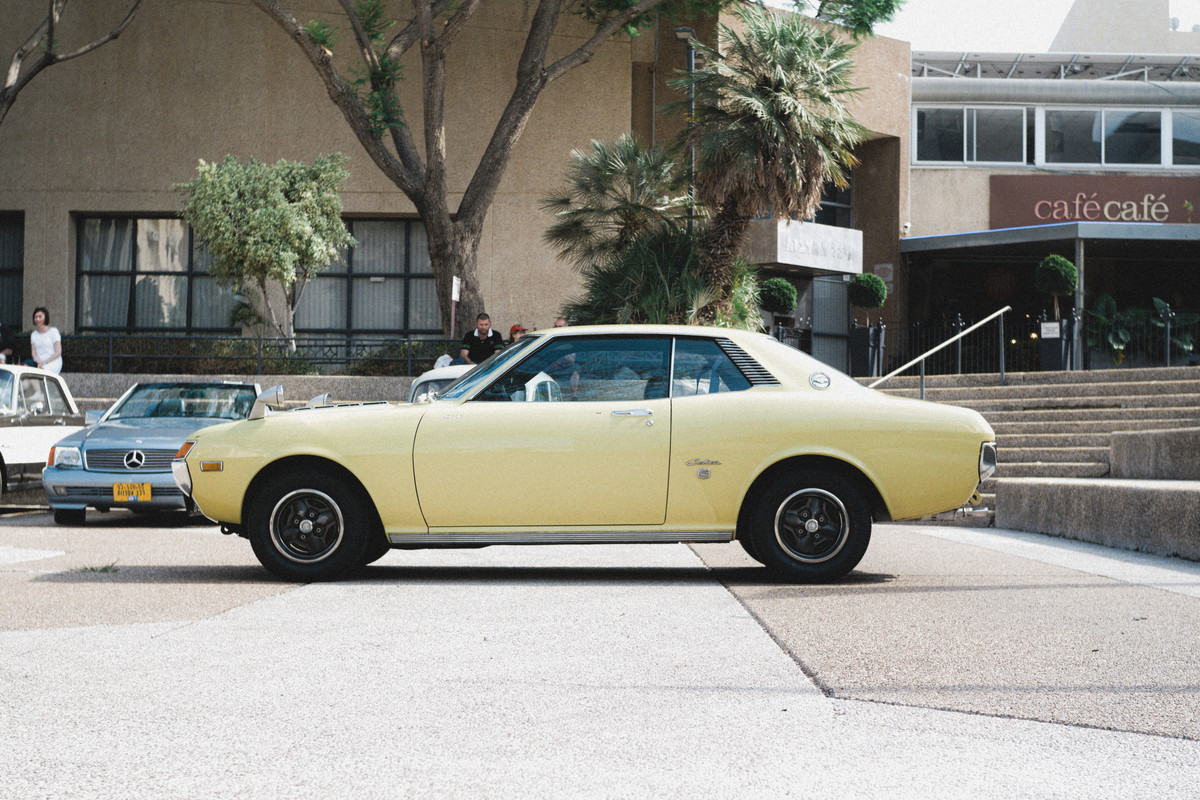 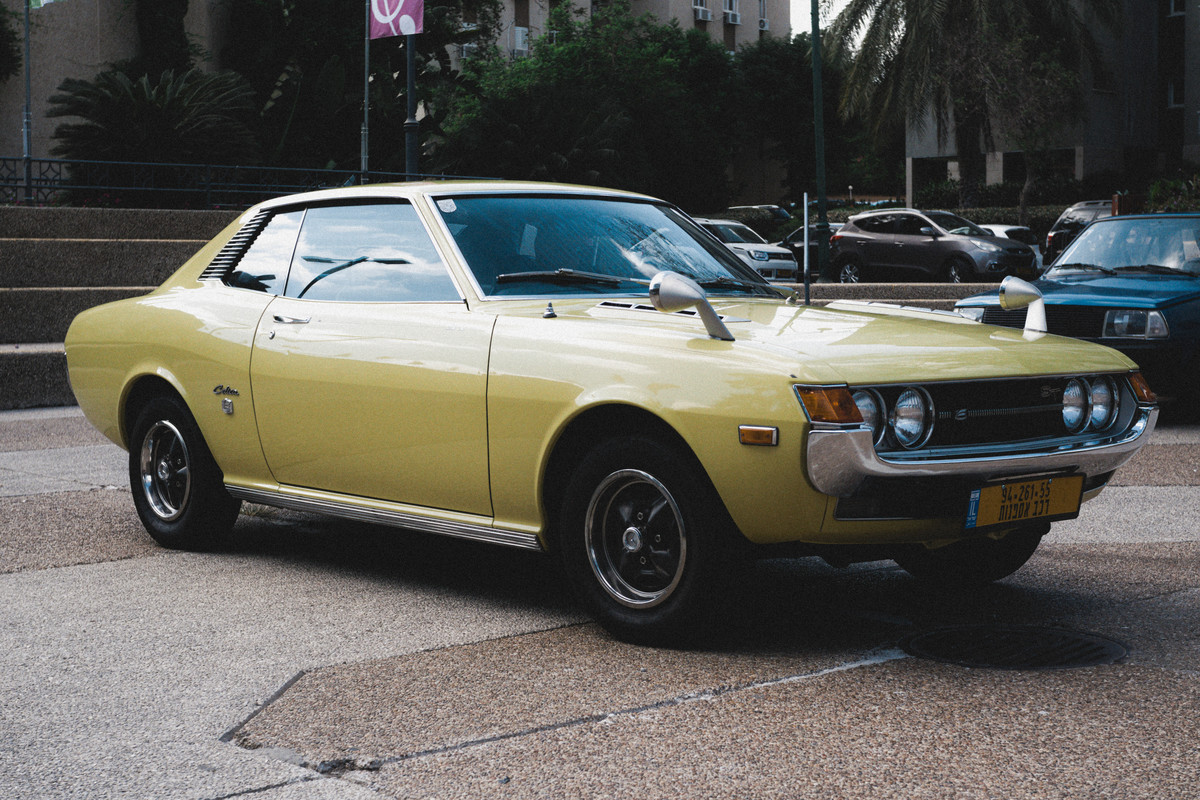 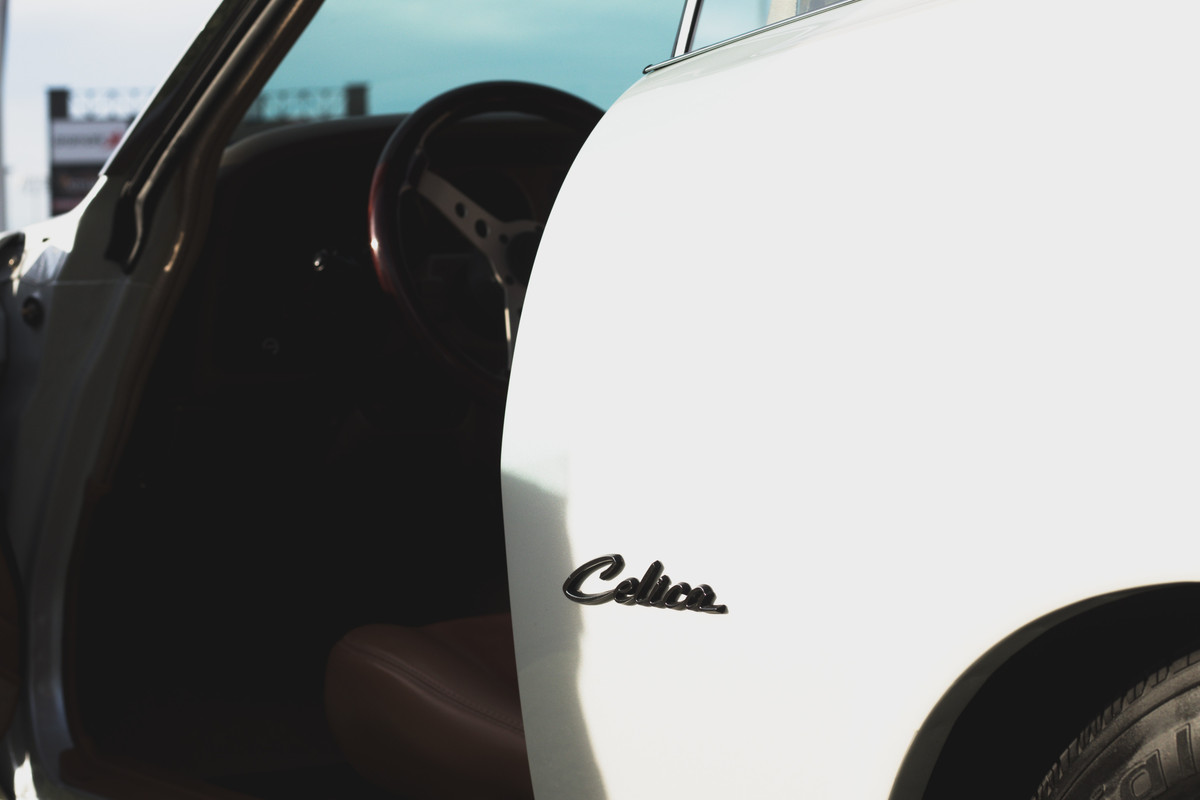