The ATTESA E-TS Pro system and an Active LSD are standard on R34 GT-R V-Spec (Victory Specification) cars, whereas the non-Pro system and a traditional mechanical differential are standard on normal GT-R versions. Due to front, side, and a rear carbon fiber air diffuser that was intended to maintain air flow under the car, the V-Spec model also had a stiffer suspension and lower ground clearance. 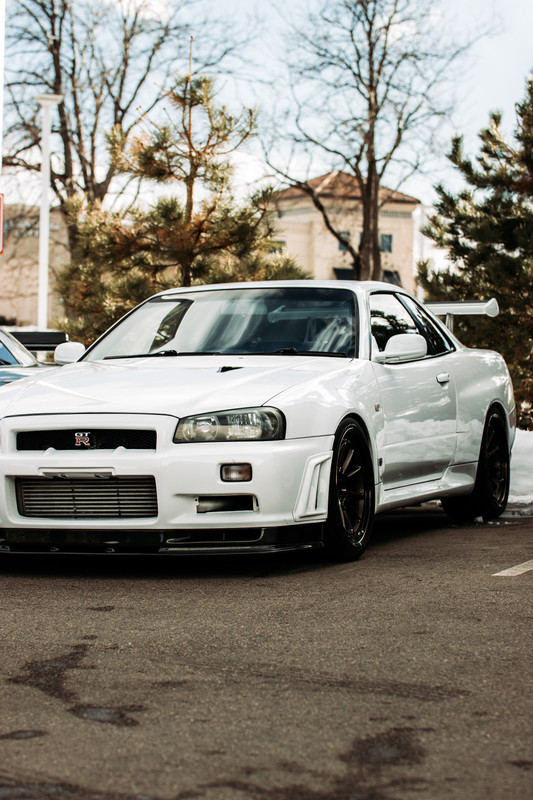 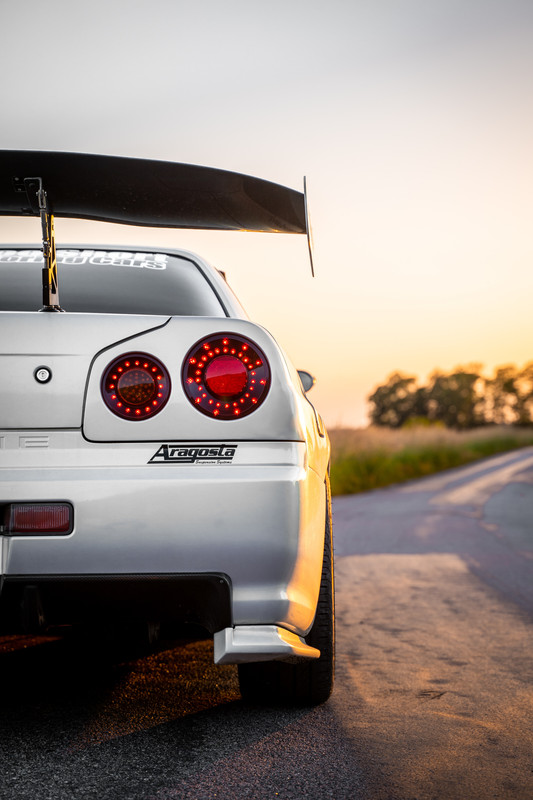 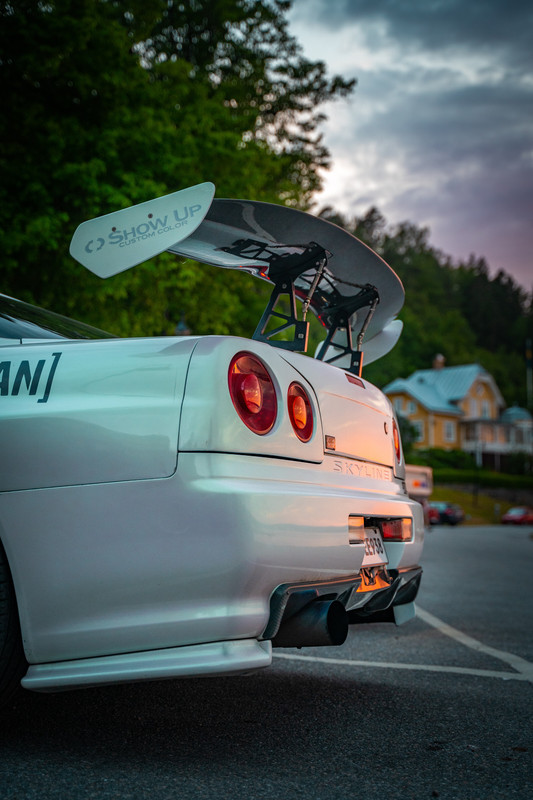 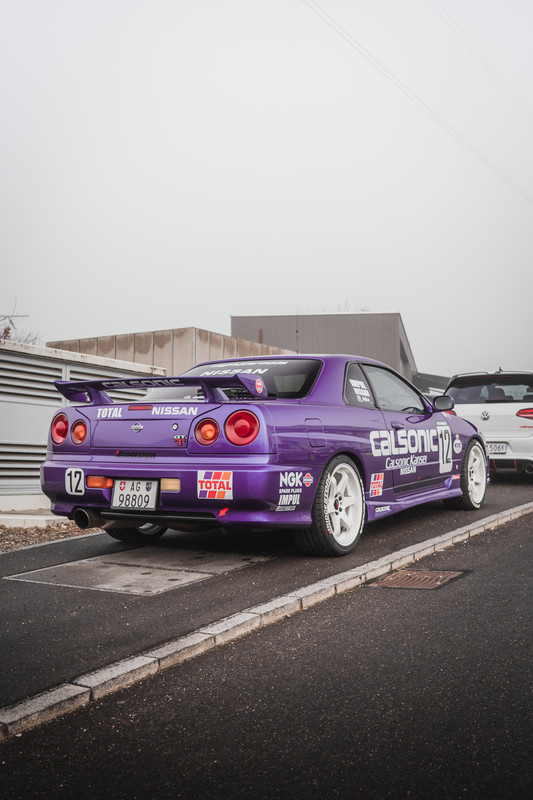 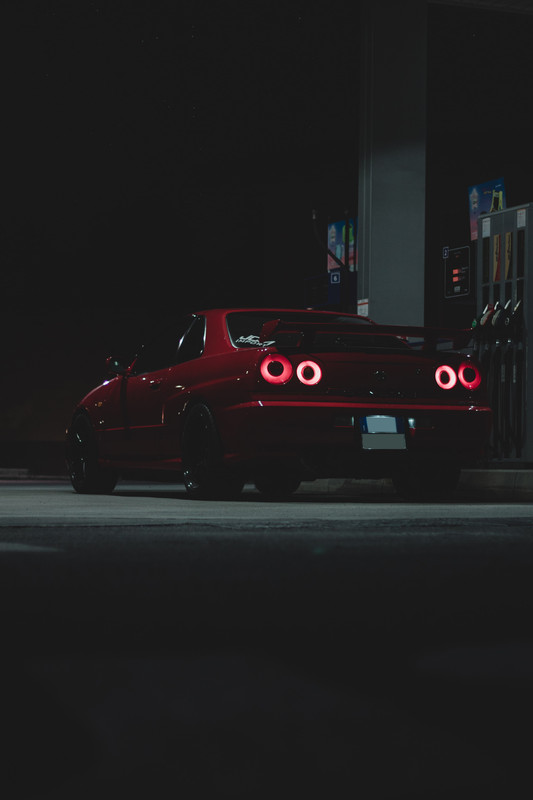 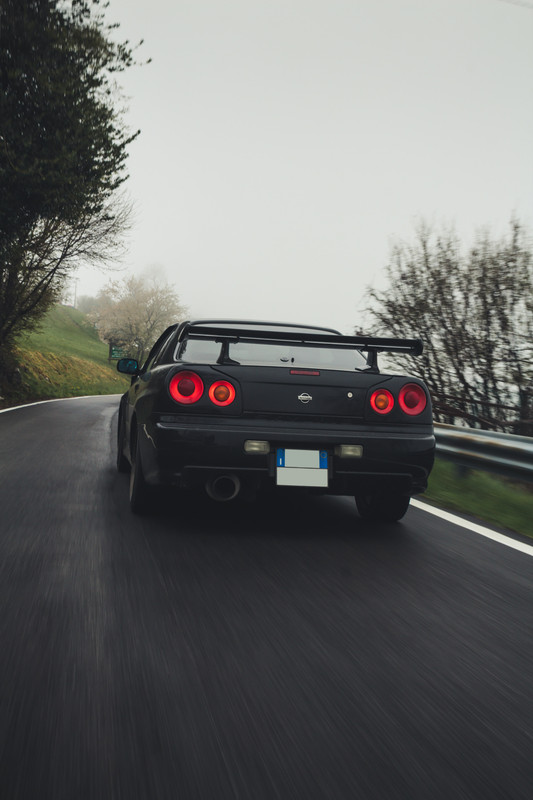 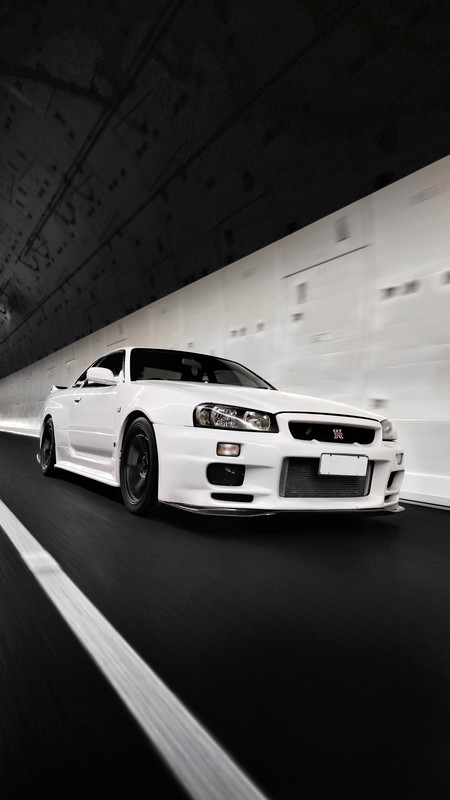 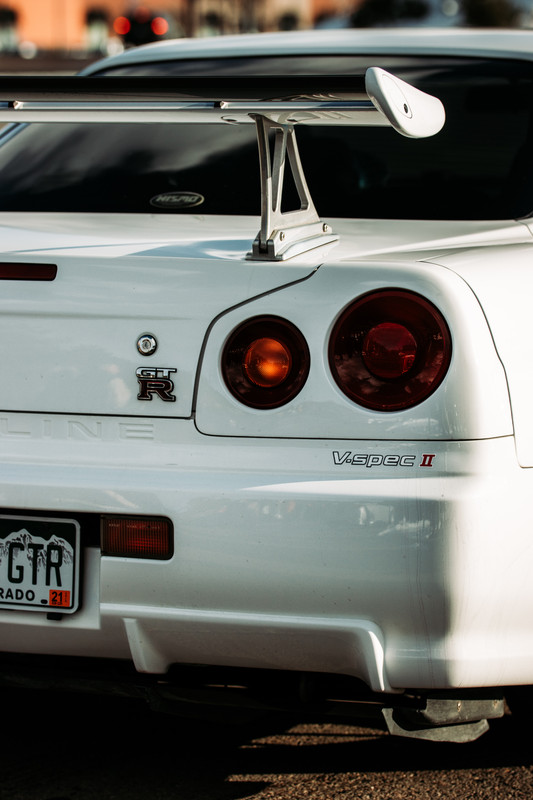 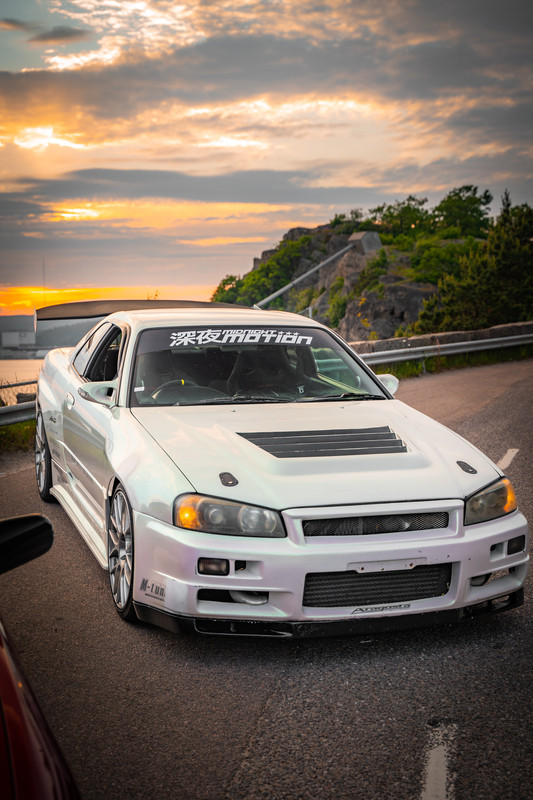 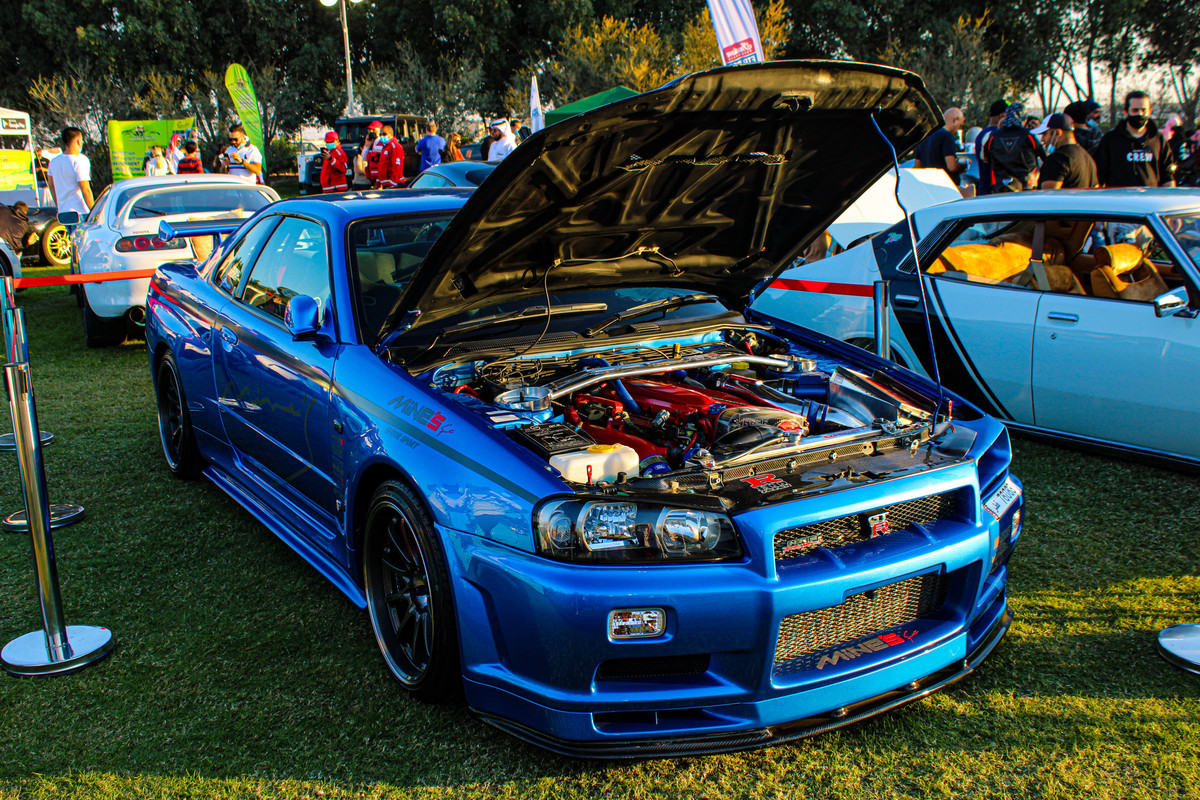