The interior and exterior of the S15 Silvia featured aggressive style that updated the previous Silvia's appearance to correspond with contemporary automotive design trends. In order to comply with the Japanese Government compact class, the body dimensions were decreased from the previous generation, which had an impact on the prior model's sales.

Only Australia and Japan sold new Silvias of this generation.

The Spec-6-speed R's manual gearbox and 4-speed automatic transmission set it apart from earlier Silvia versions. Through the employment of larger anti-roll bars and strut bracing, the Spec-R also featured considerable chassis and suspension strengthening. The S15 had a bigger brake booster along with the same 4-piston front brake calipers as the Z32 300ZX.

In the Spec-S, a 5-speed manual transmission was available (in addition to a 4-speed automatic available on both the Spec-S and the Spec-R). It had a 4-piston front brake caliper and a slightly smaller brake booster but lacked the extra chassis support of the Spec-R. Only an open differential and an optional LSD were standard on the Spec-S. The Spec-S versions sold in Australia had the same helical differential, chassis bracing, and 6-speed manual transmission as the Spec-R models sold in that country. 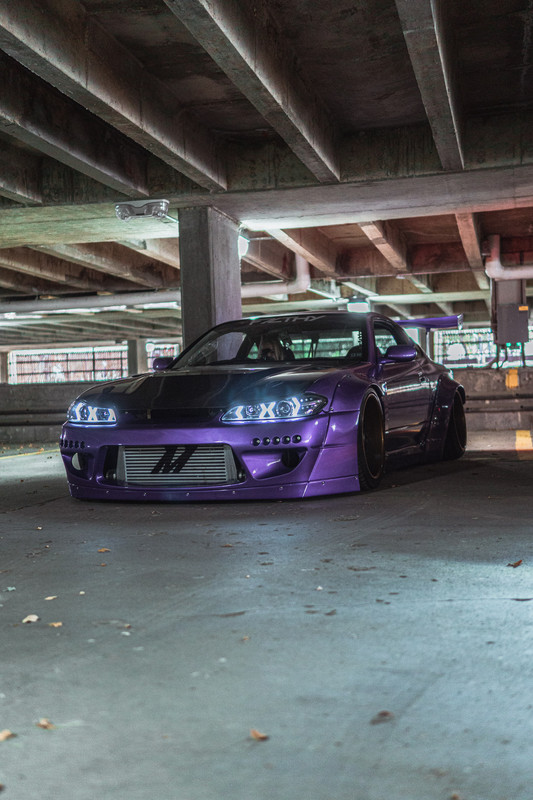 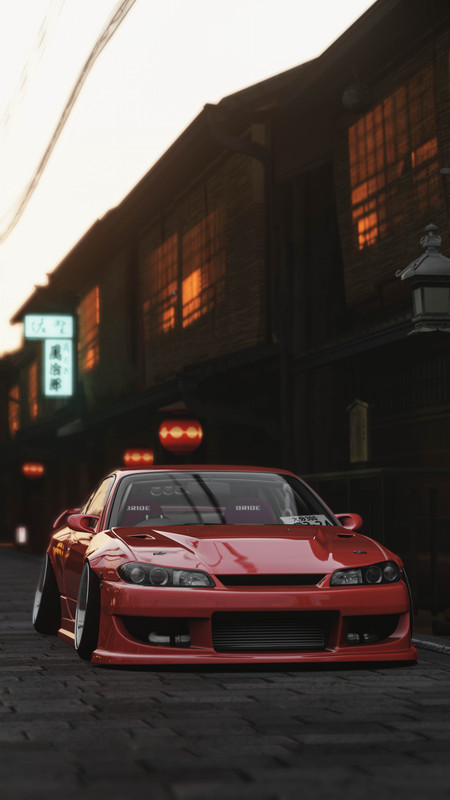 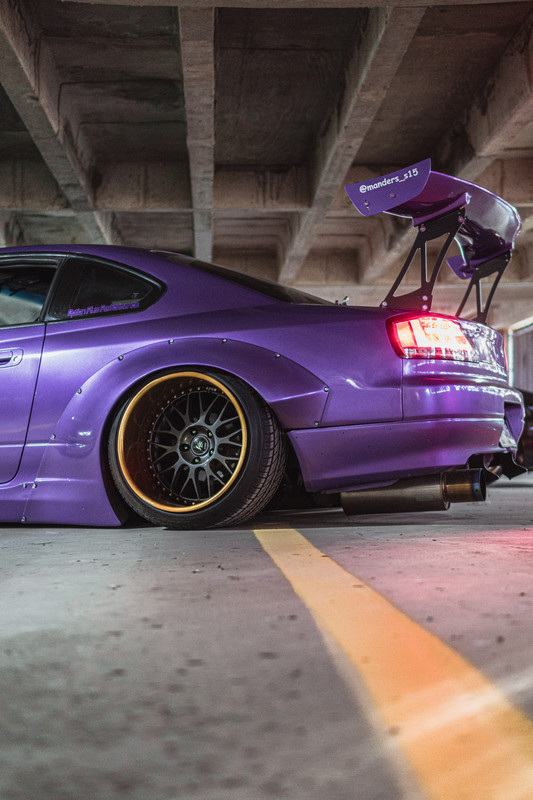 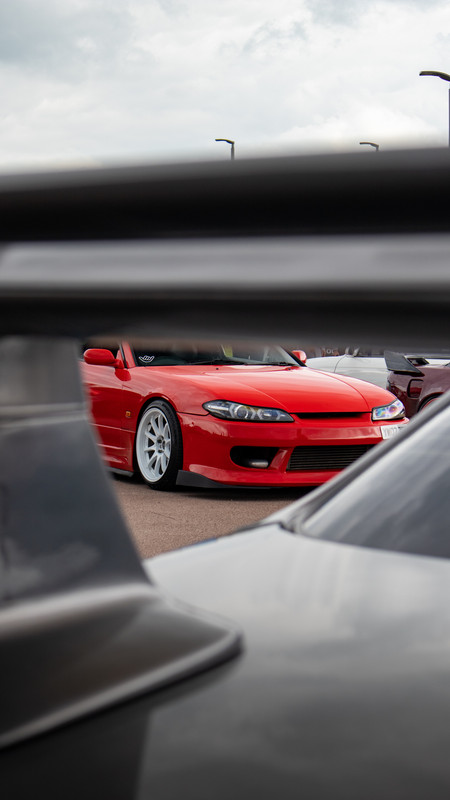 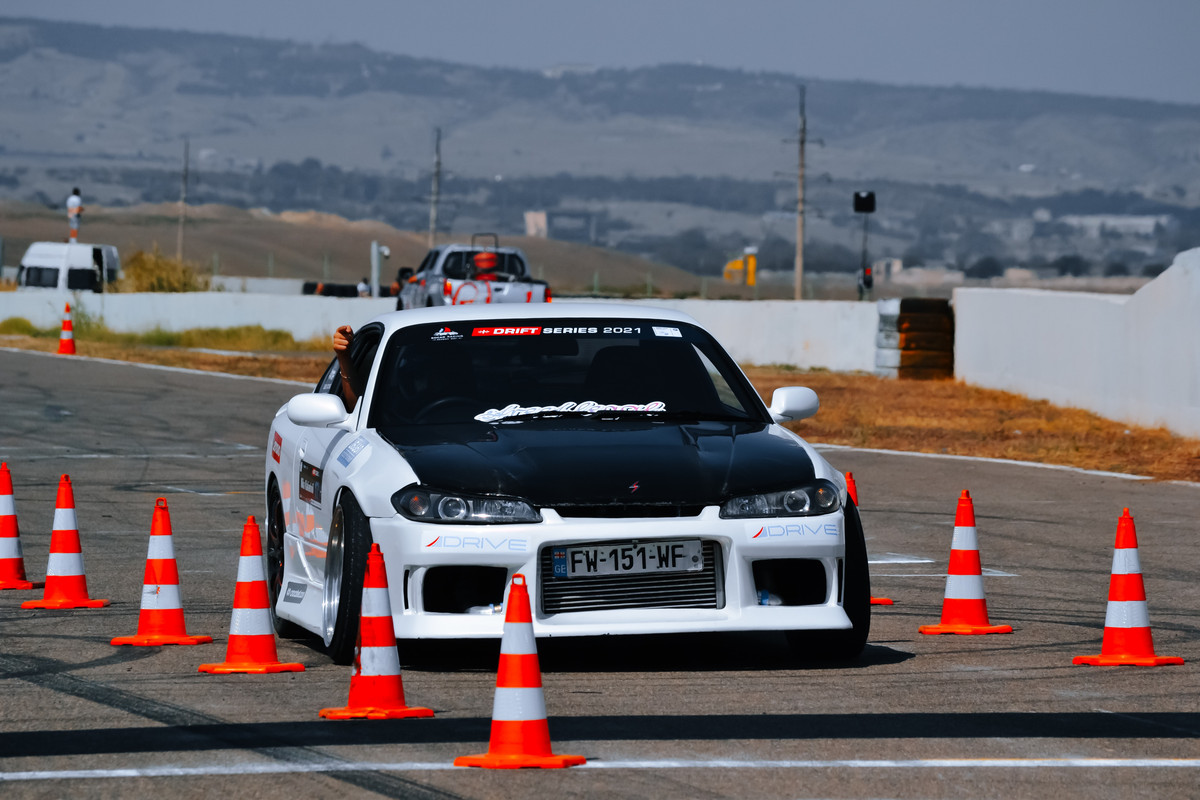 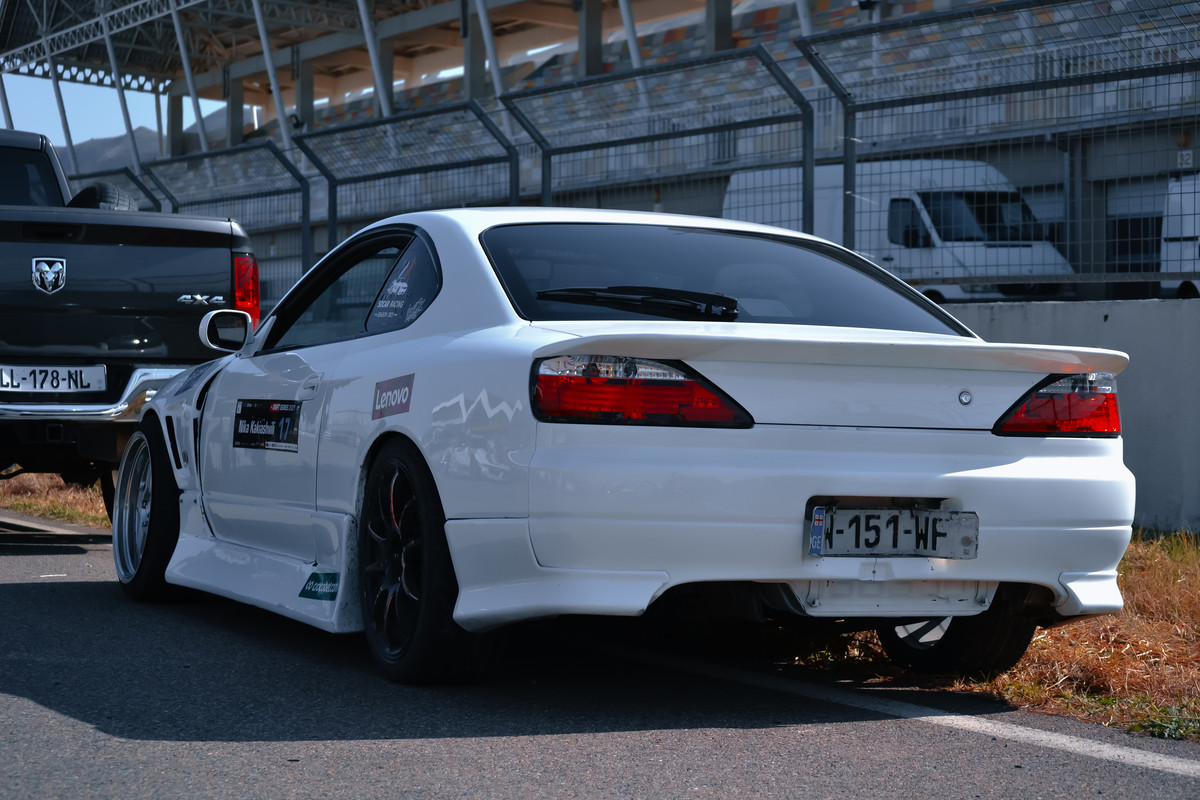