It was formally introduced at the Greater LA Auto Show in 2008 after being officially announced on October 29, 2006, at which point it was initially seen at a Los Angeles event prior to that show. The Nissan Z-car line's sixth generation, which replaces the 350Z, is represented by the 370Z. The 370Z is the final production vehicle to include a naturally aspirated, high-revving V6 and a manual transmission. The 370Z was discontinued after the 2020 model year. The Nissan Z (RZ34), which used a modified version of the same platform, carried on the line. 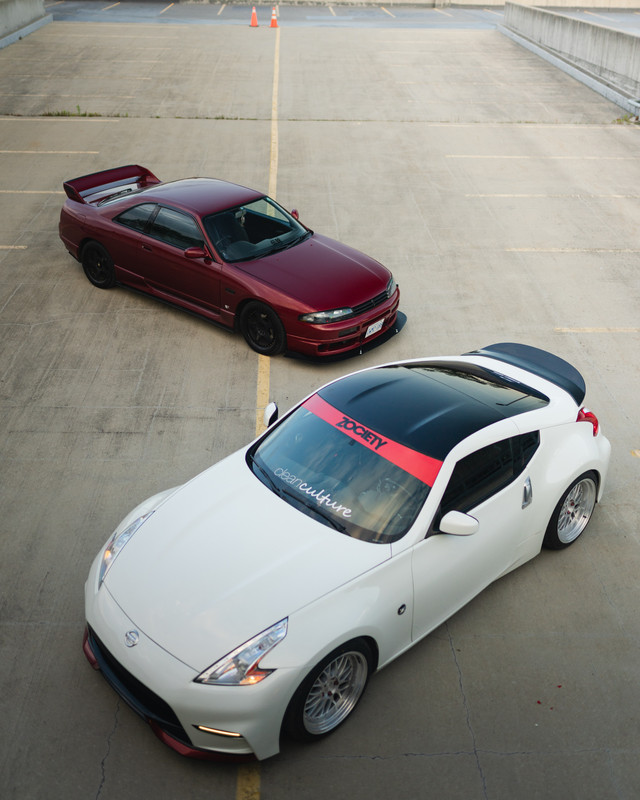 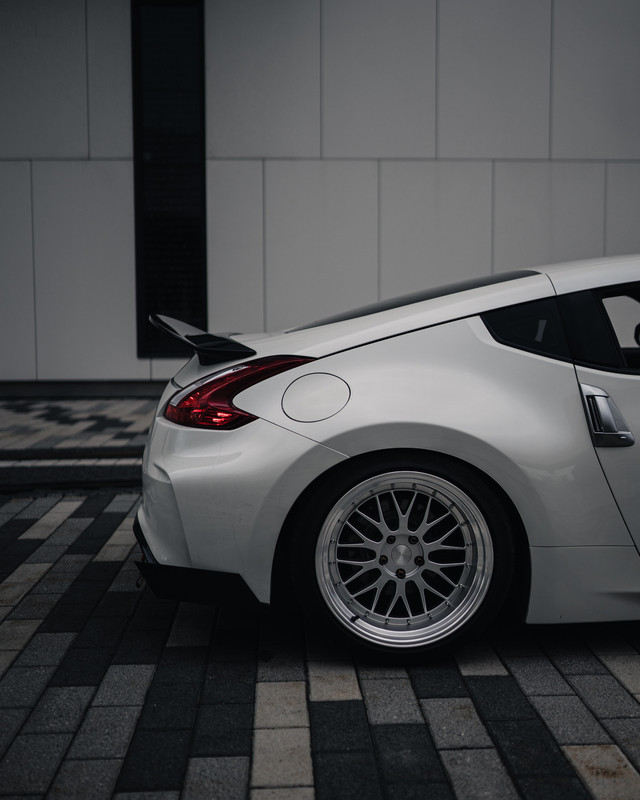 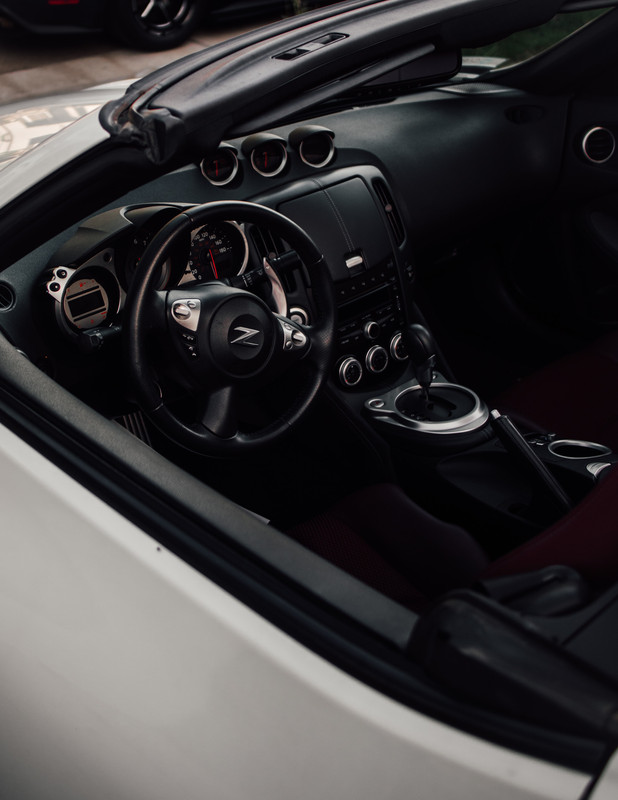 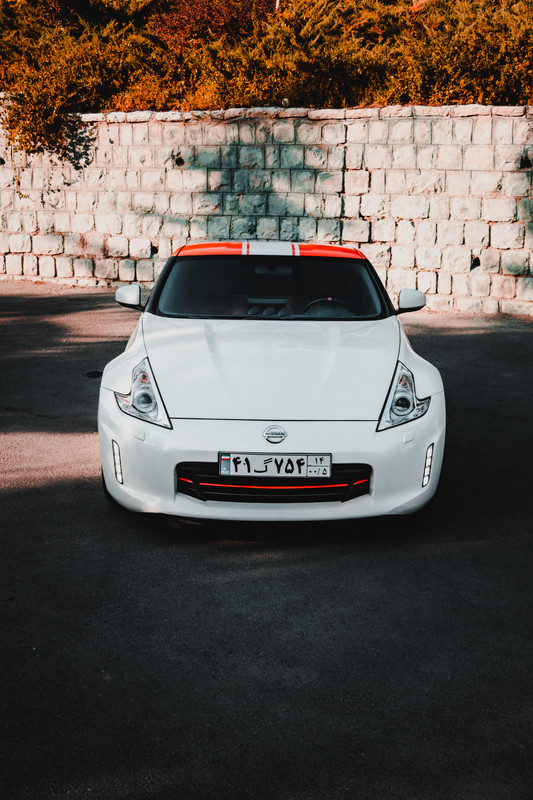 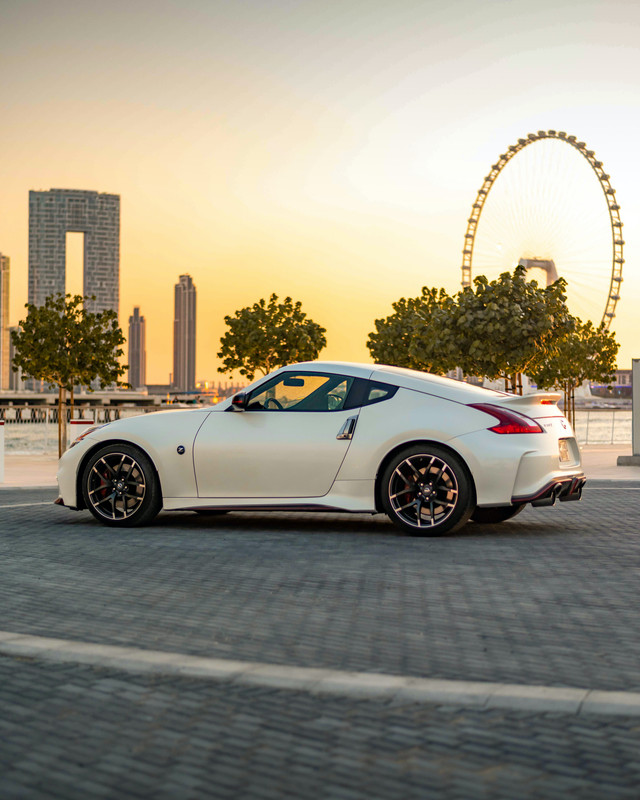 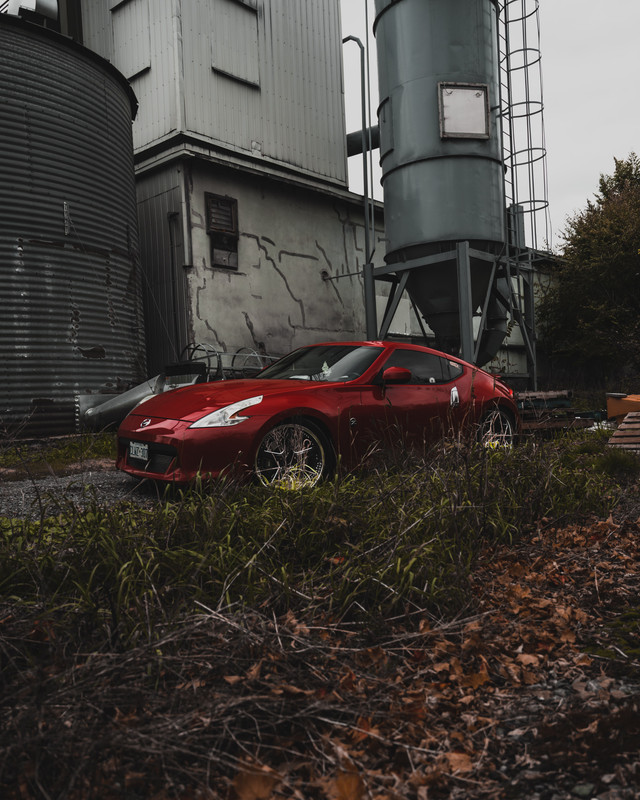 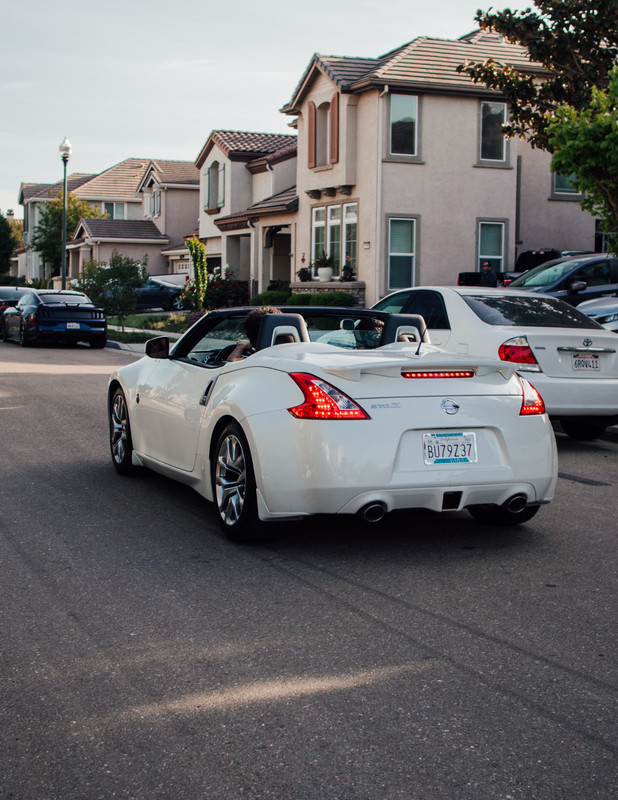 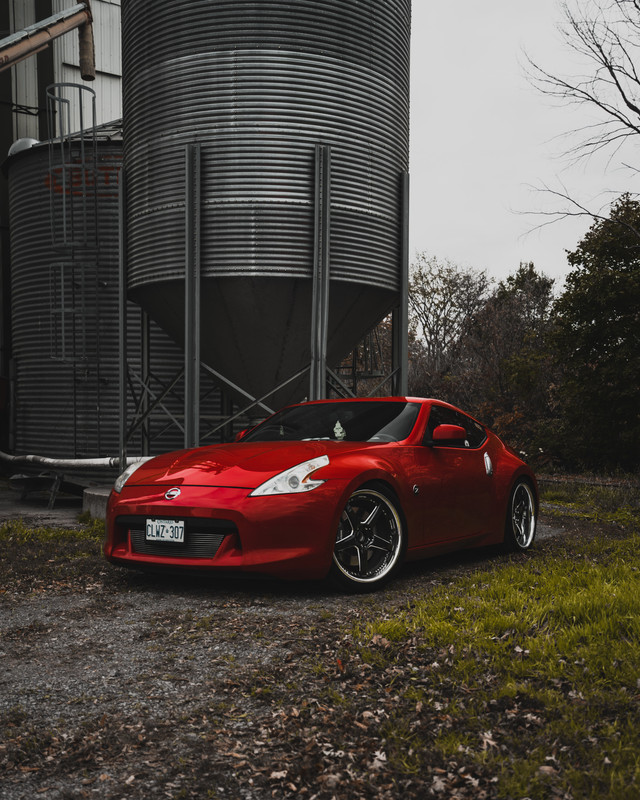 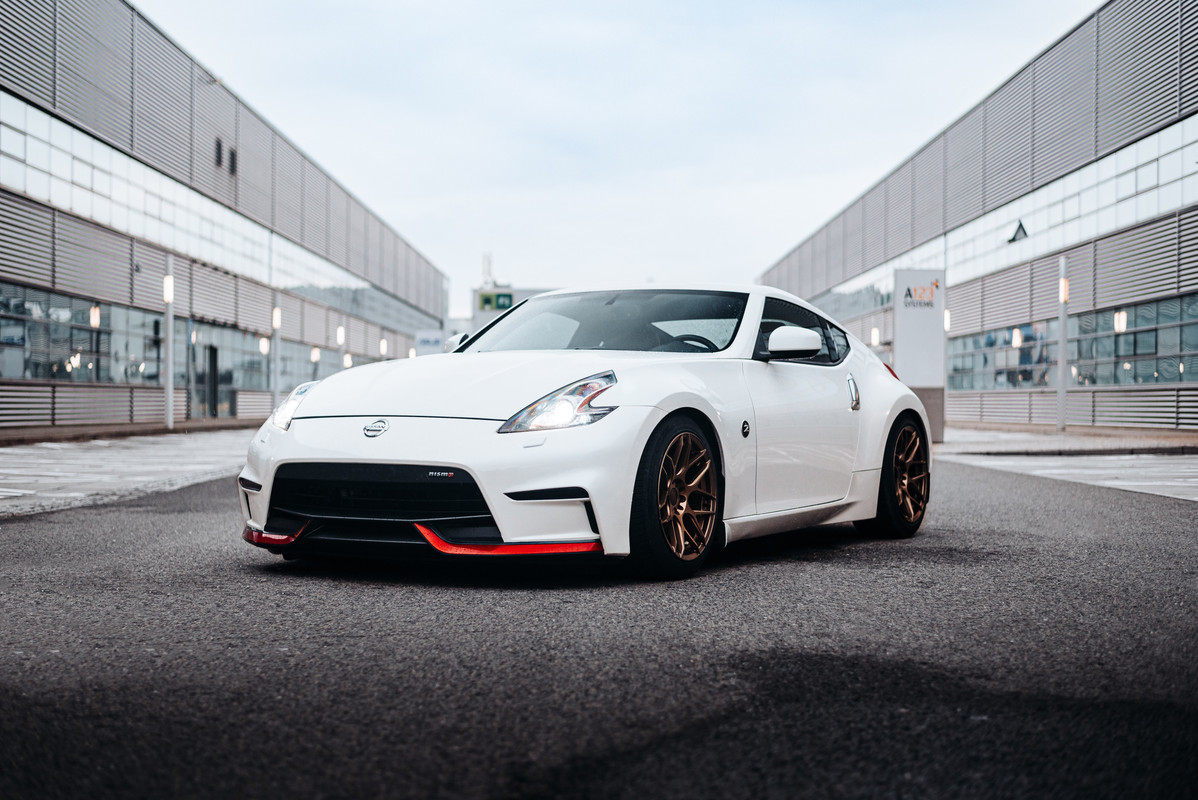 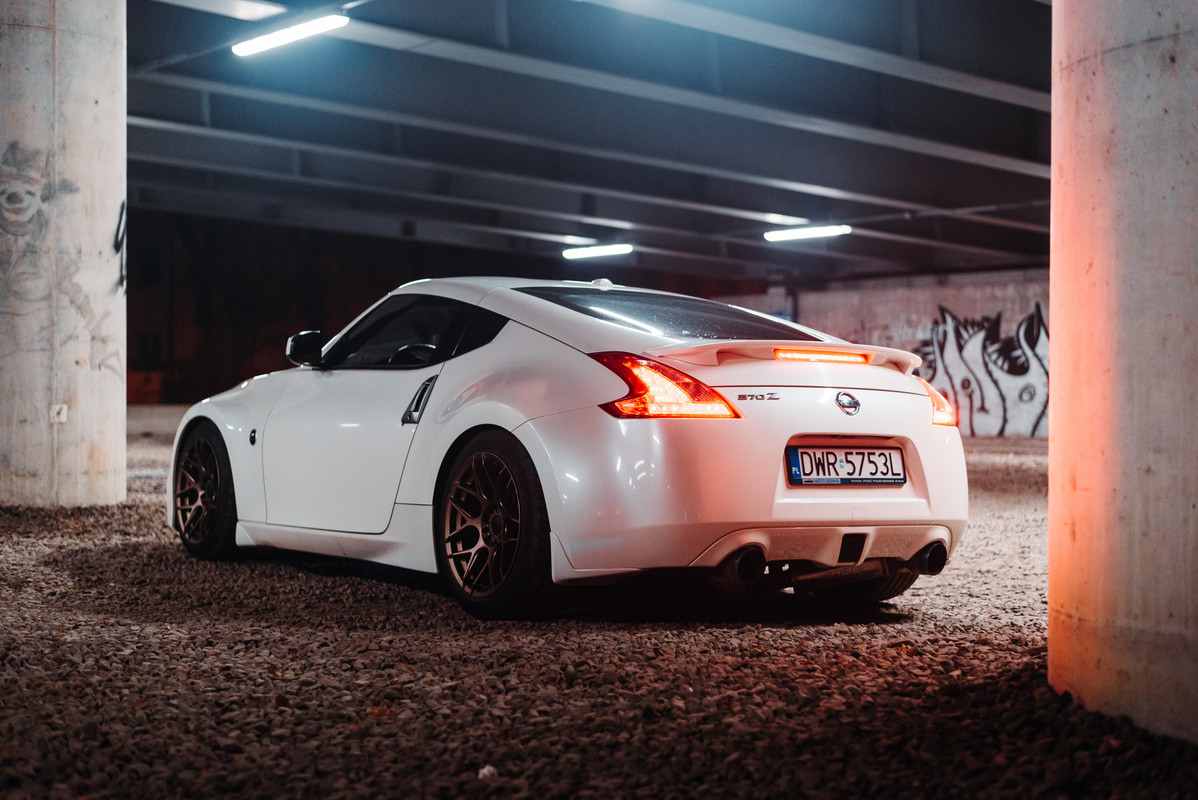 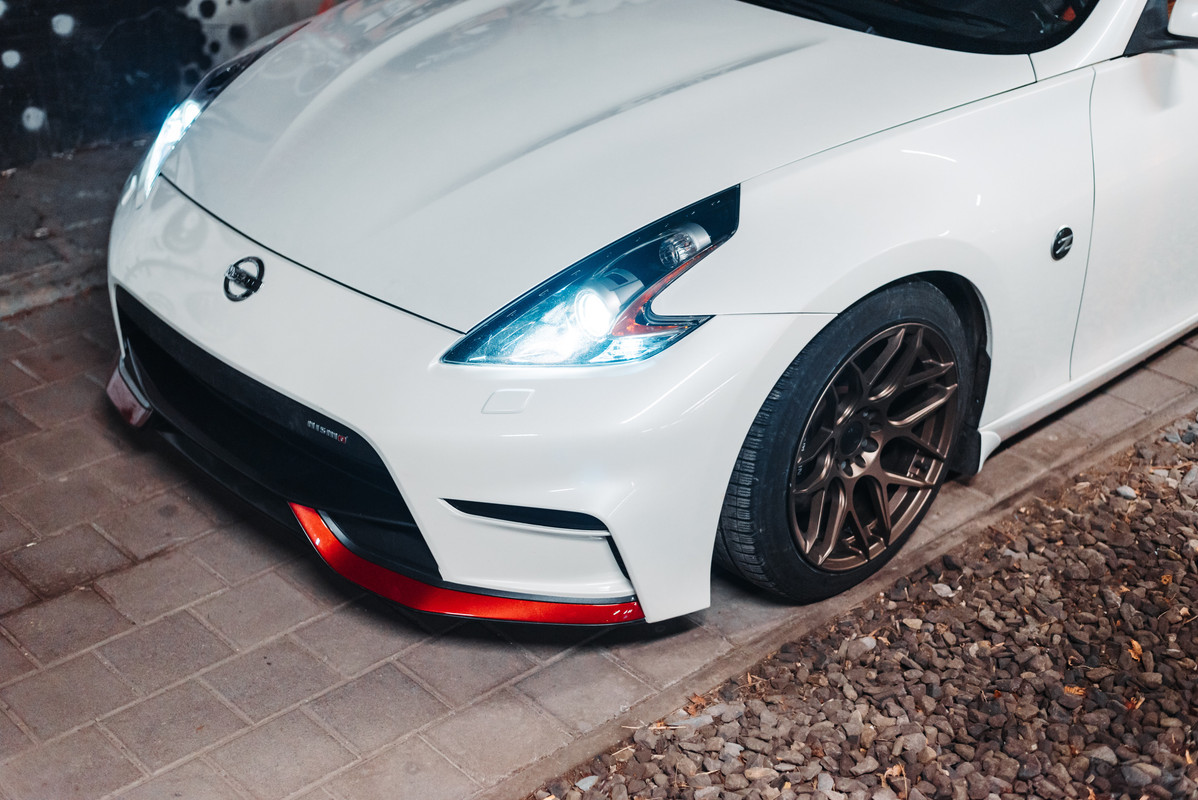 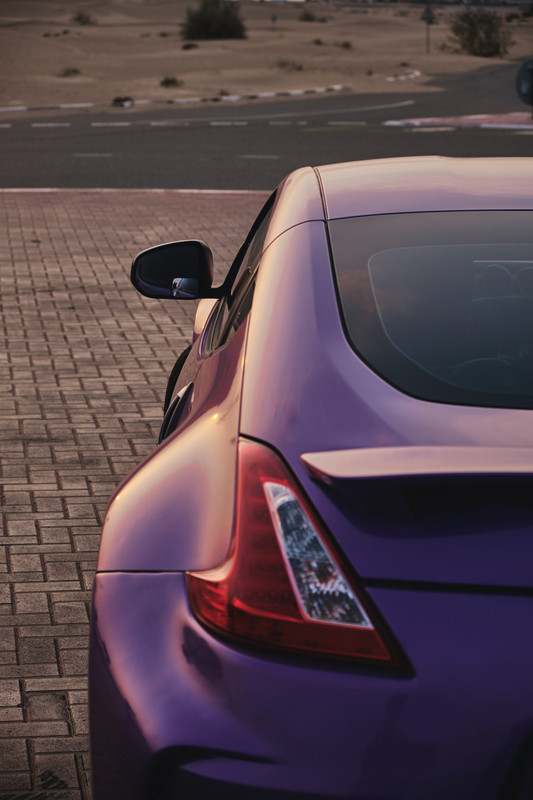 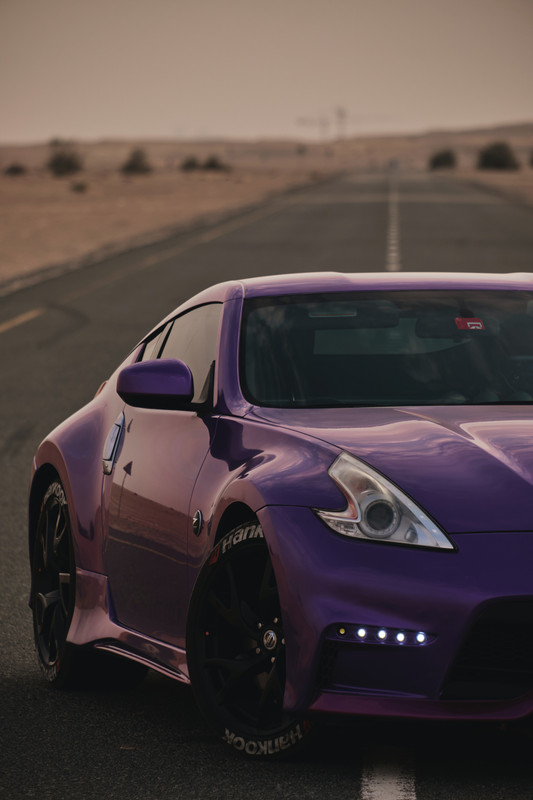 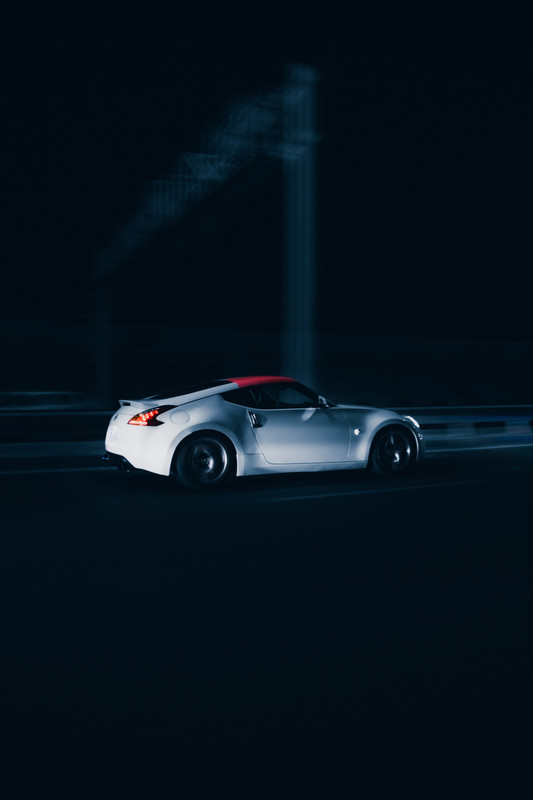 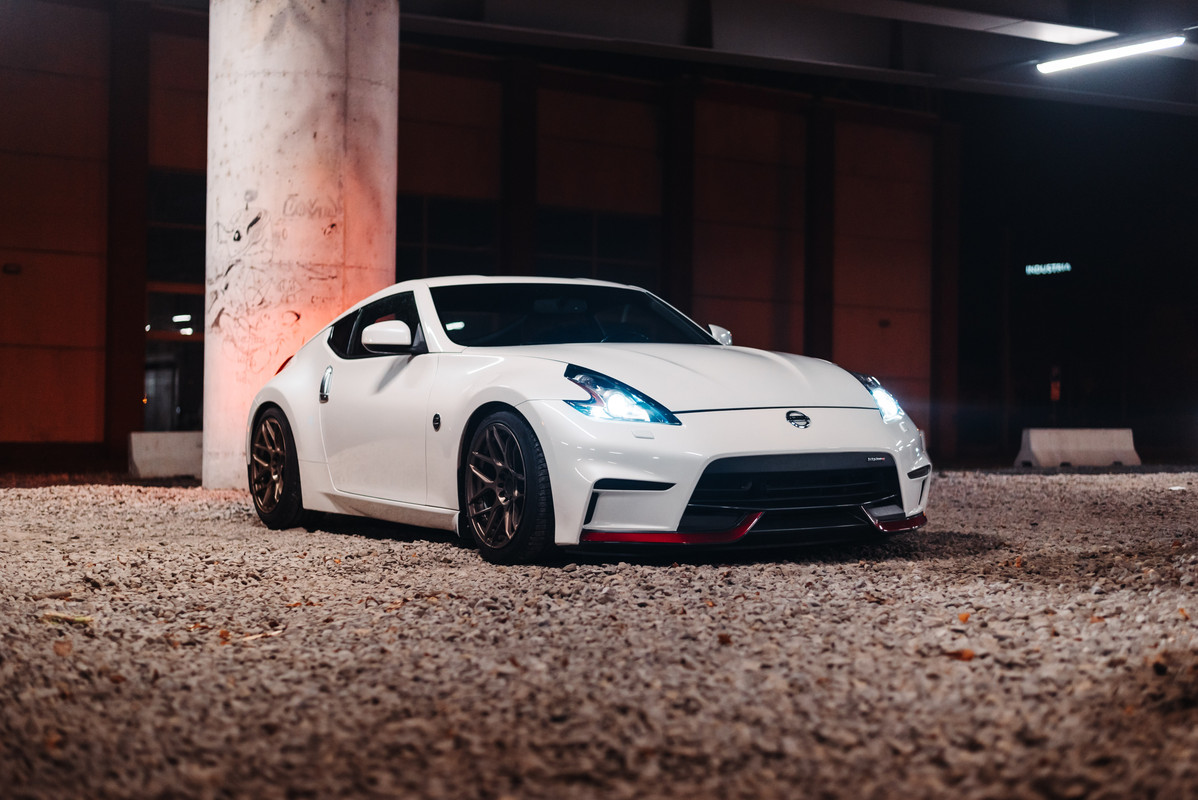 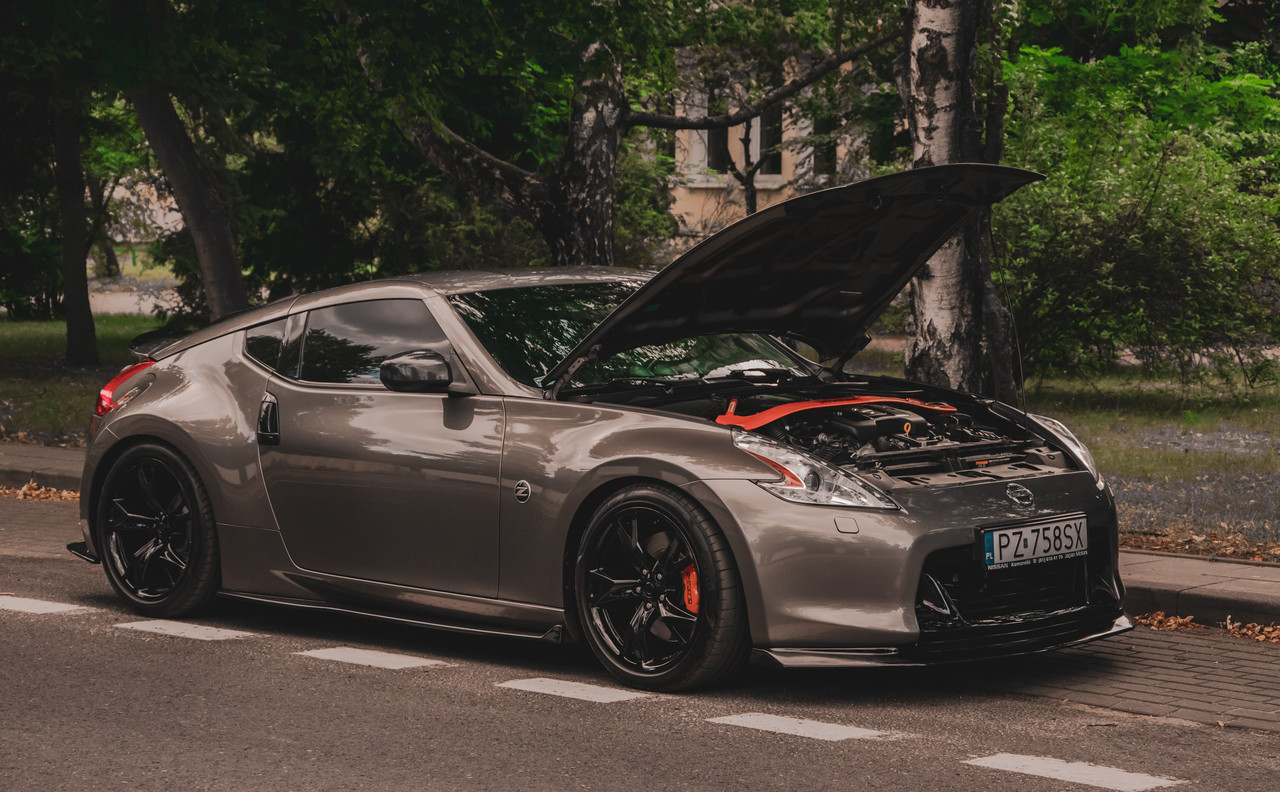 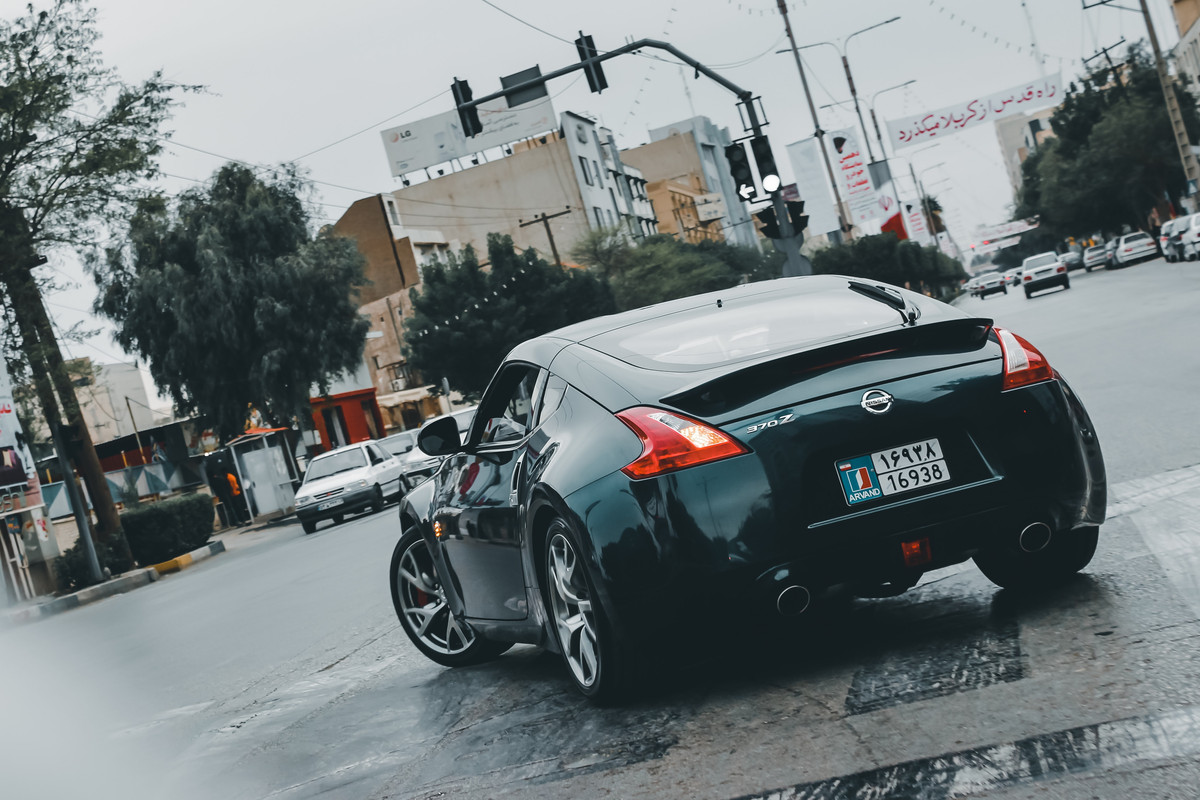 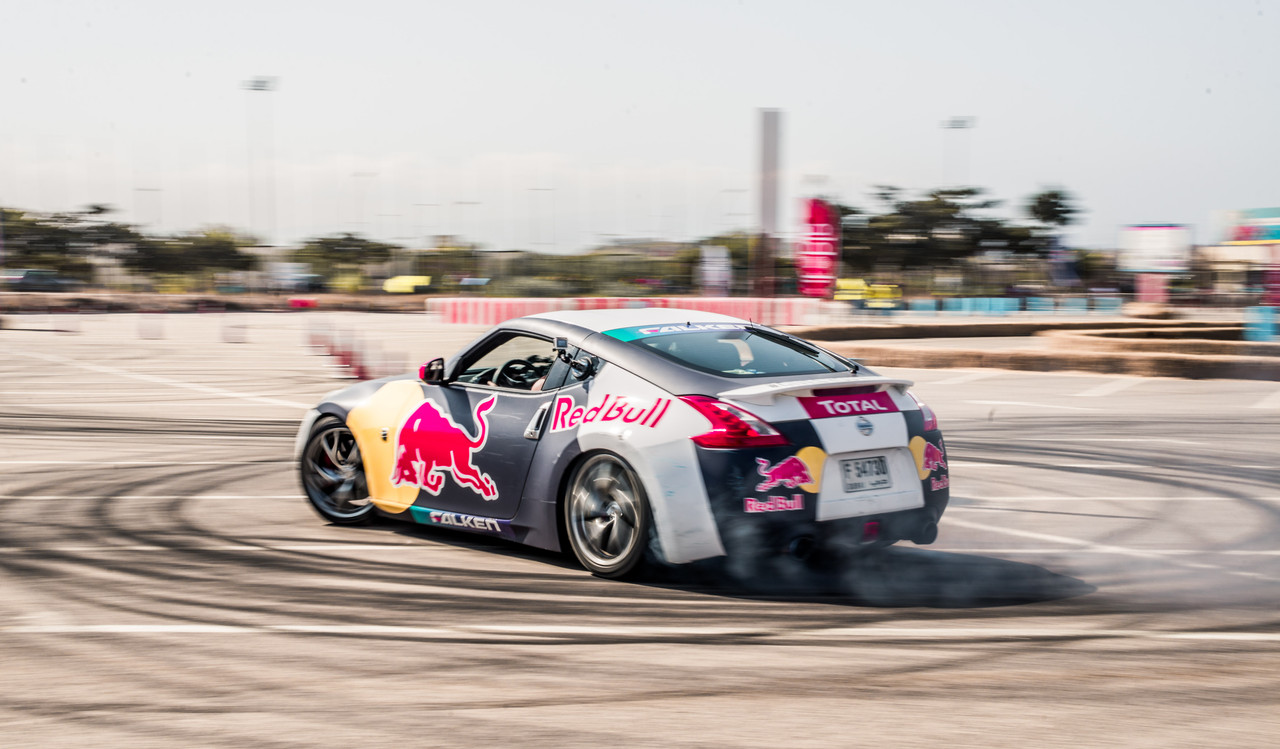