The Nissan 350Z, the fifth iteration in Nissan's Z-car line, is a two-door, two-seater sports car that was produced by Nissan Motor Corporation from 2002 until 2009. In Japan, it is known as the Nissan Fairlady Z (Z33). The 350Z started being produced in 2002 and began being sold and promoted as a 2003 model in August of the same year. Since the roadster did not make its debut until the following year, there was only a coupe the initial year. The Roadster was initially only available in Enthusiast and Touring trim levels, whereas the coupe was first offered in Base, Enthusiast, Performance, Touring, and Track models. The Track trim had Brembo brakes and lightweight wheels, but all other coupes' suspension settings applied. 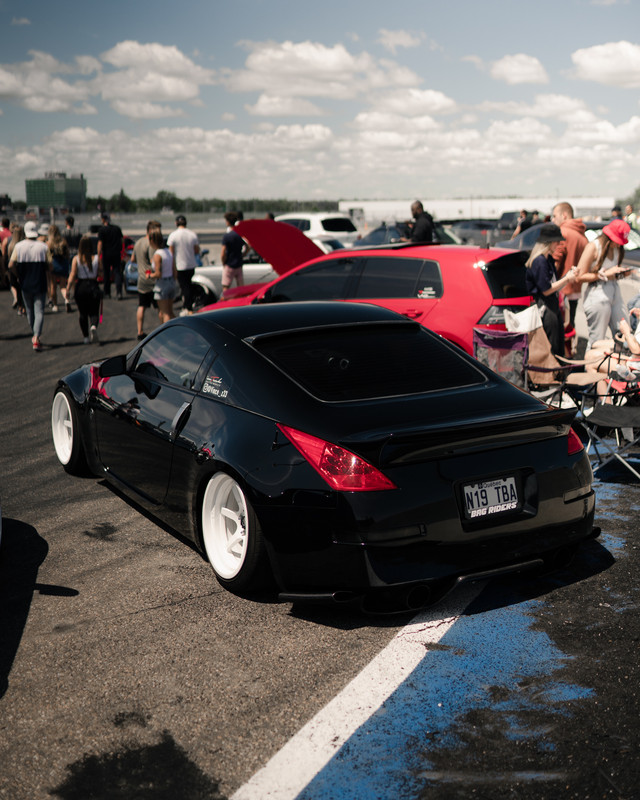 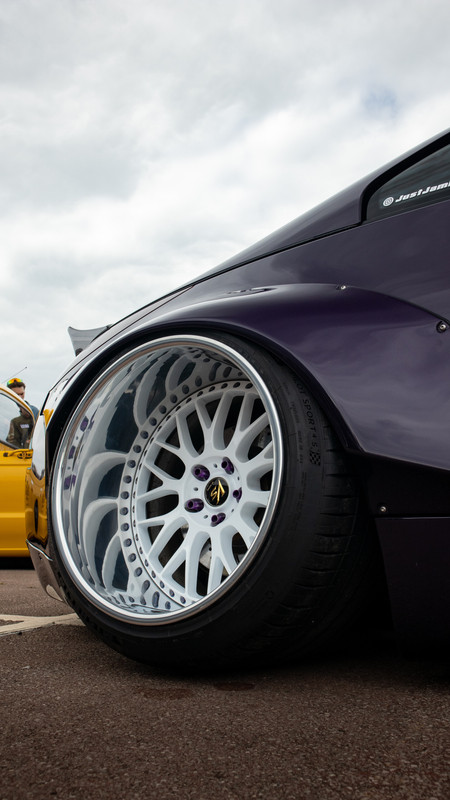 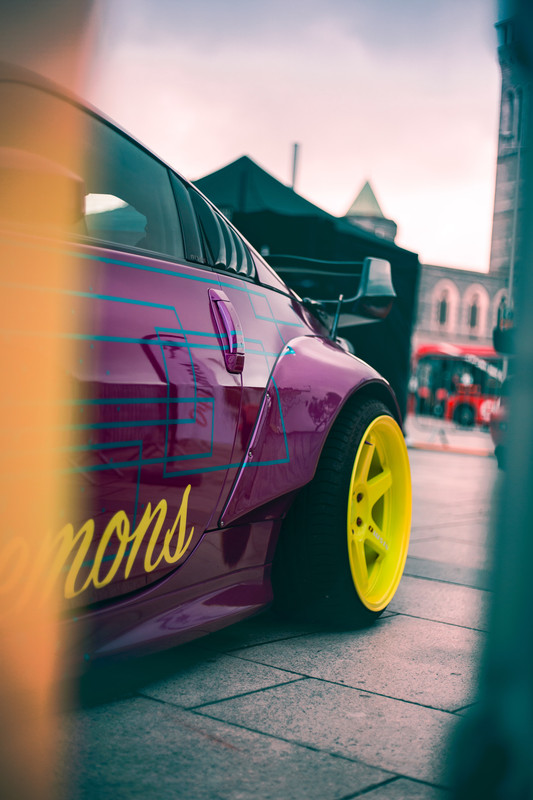 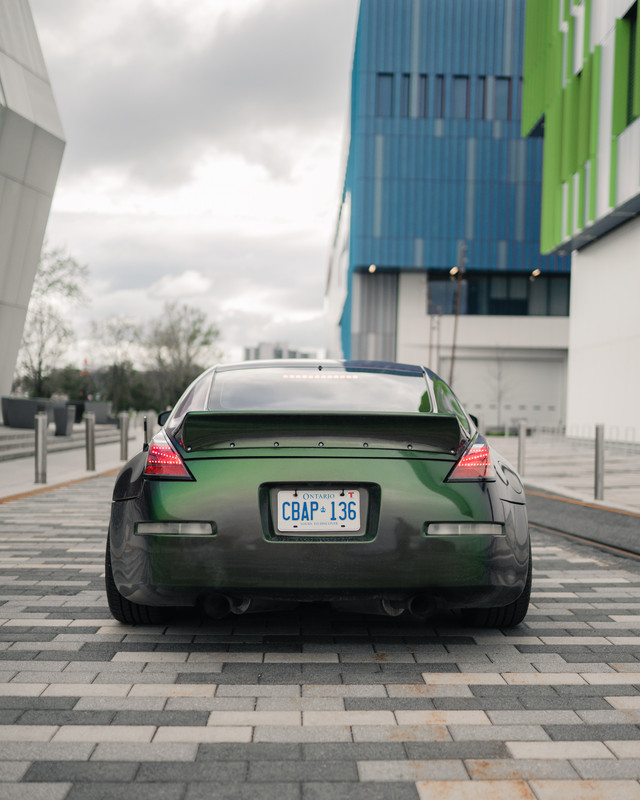 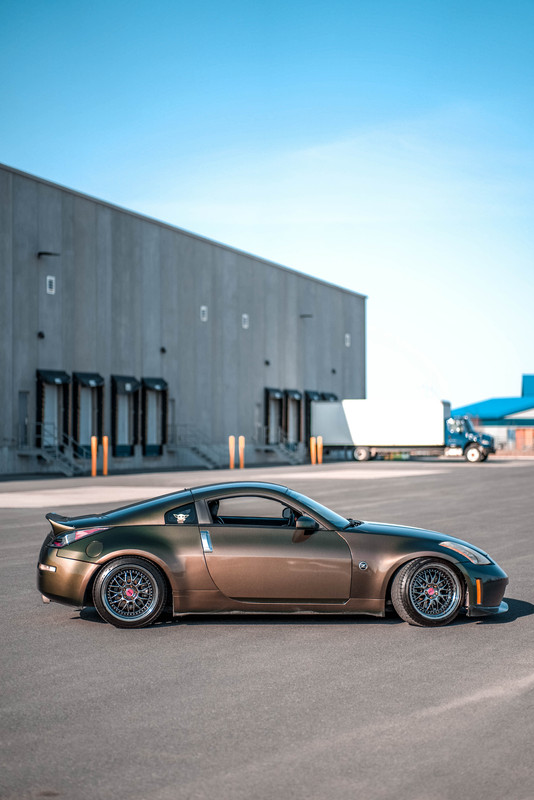 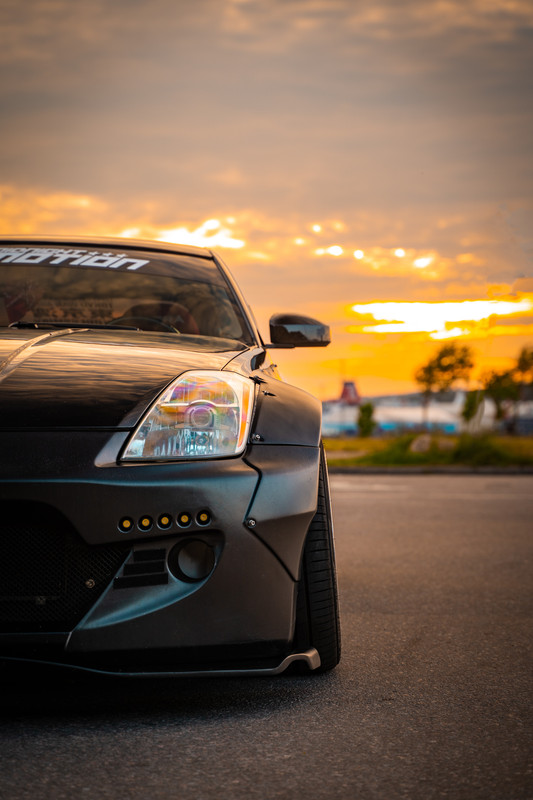 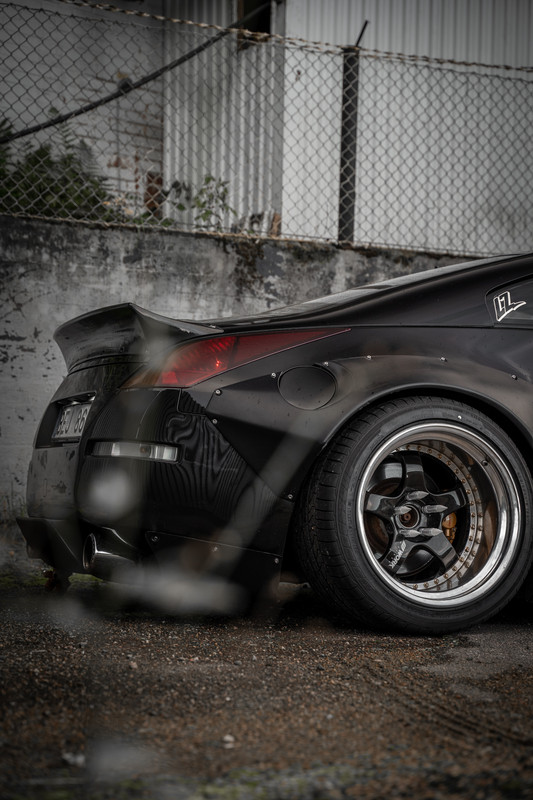 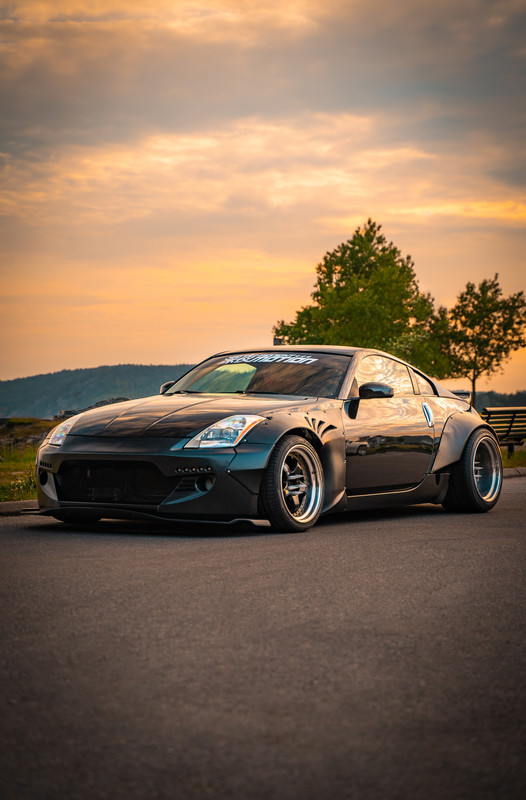 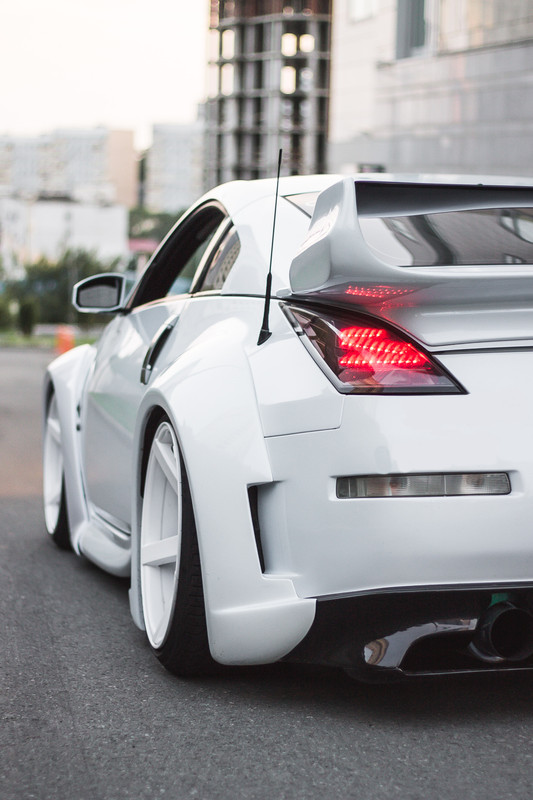 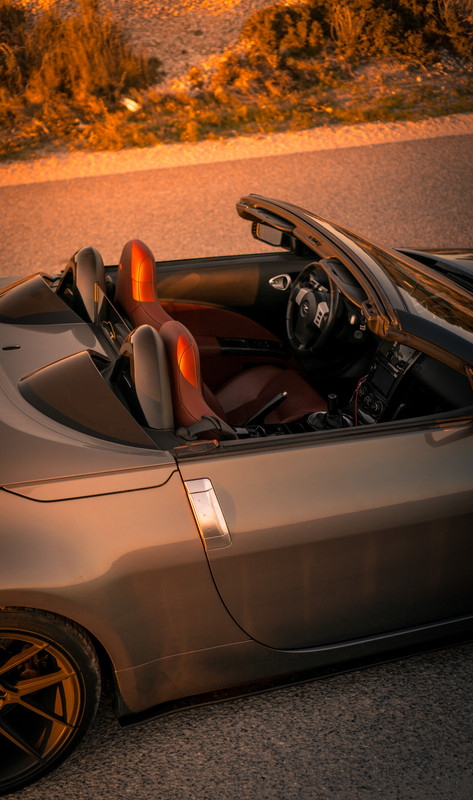 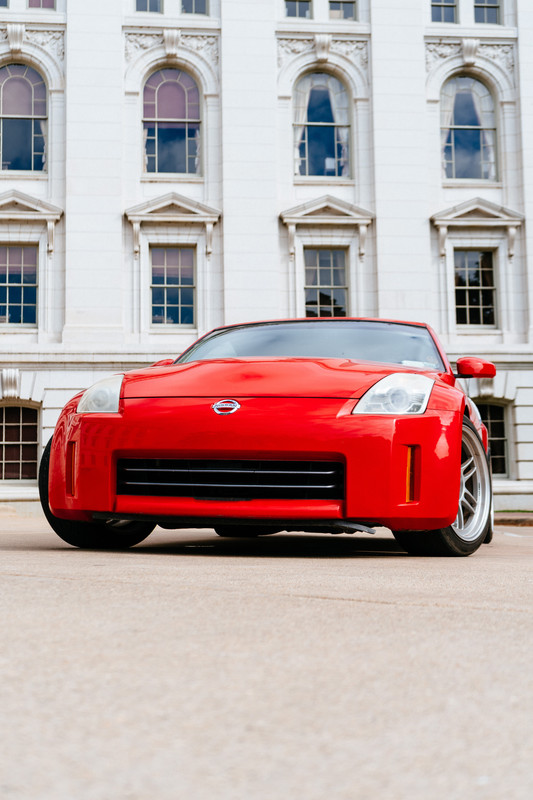 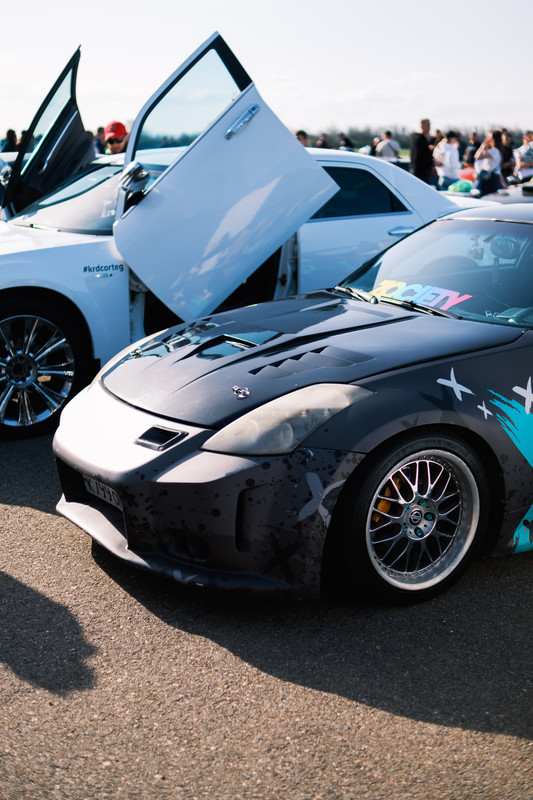 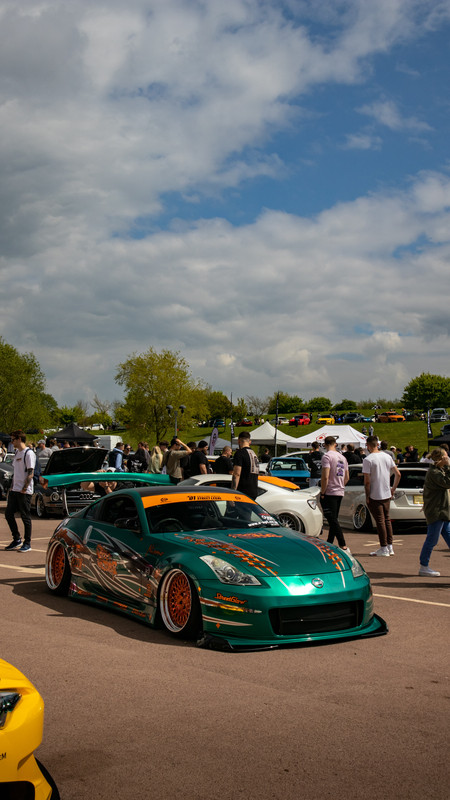 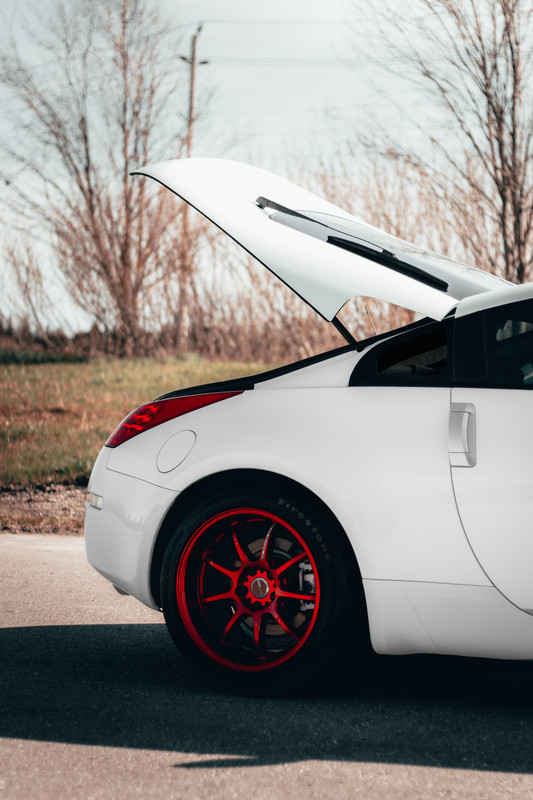 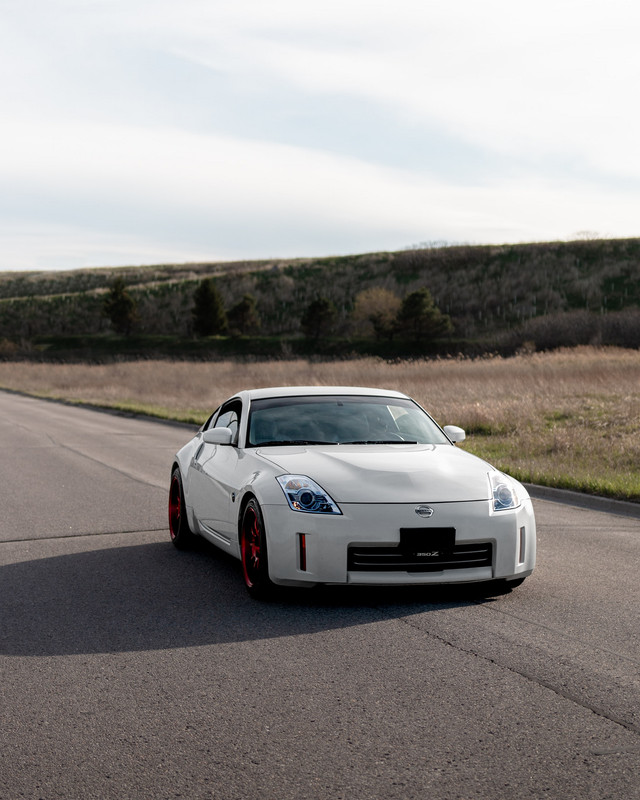 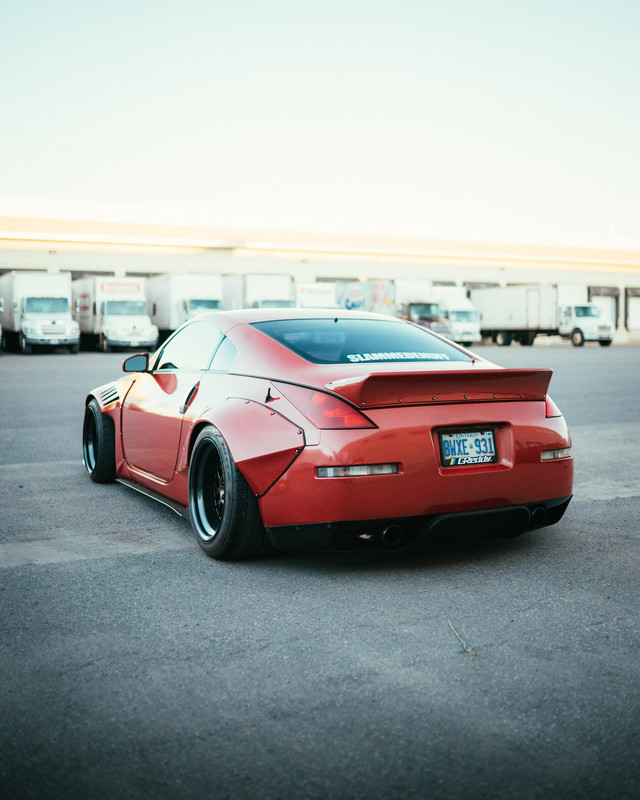 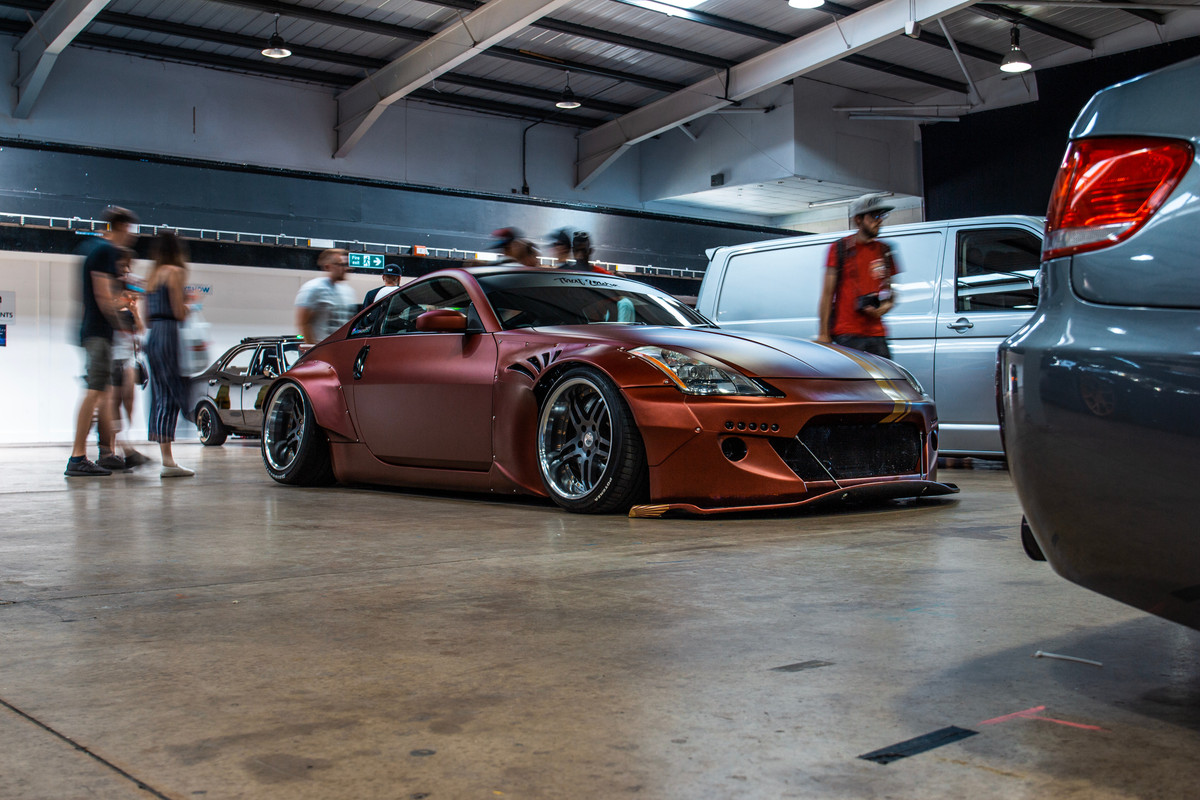 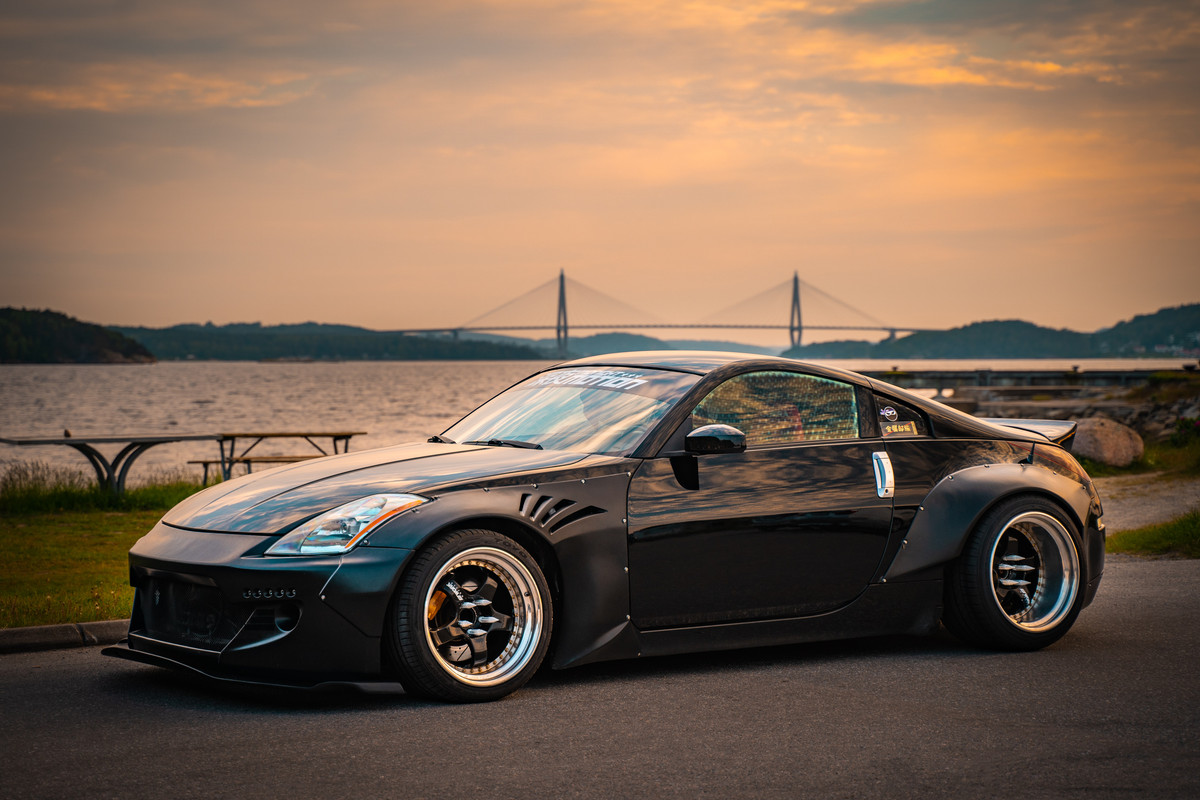