The Nissan 300zx was produced throughout the course of two generations. The 300ZX was offered for sale on the local Japanese market under the brand name Fairlady Z, just like all other Z variations.

The Nissan S30, the first Z automobile, which was marketed as the 240Z in the United States, established the number convention with which the 300ZX moniker was used. It was sold in Japan from 1983 to 2000 and in the United States from 1984 to 1996. The "X" prefix was carried over from the 280ZX, the car's predecessor, to denote the inclusion of more luxurious and comfortable amenities. The first-generation 300ZX, also known as the Z31 model, was manufactured from 1983 to 1989 and enjoyed great commercial success, becoming Nissan's most popular Z-car.

The second generation Z31 was pushed upwards in order to increase its competitiveness in the sports car market. It was updated to be speedier and have more cutting-edge technology, but it cost more than its predecessor and saw a price increase with each passing model year. Due to declining sales each year, which was a trend in the high-end sports car market at the time, Nissan decided to stop selling new Nissan Z-Cars in the US after the 1996 model year. However, the vehicle was still offered in Japan until 2001 in limited quantities. 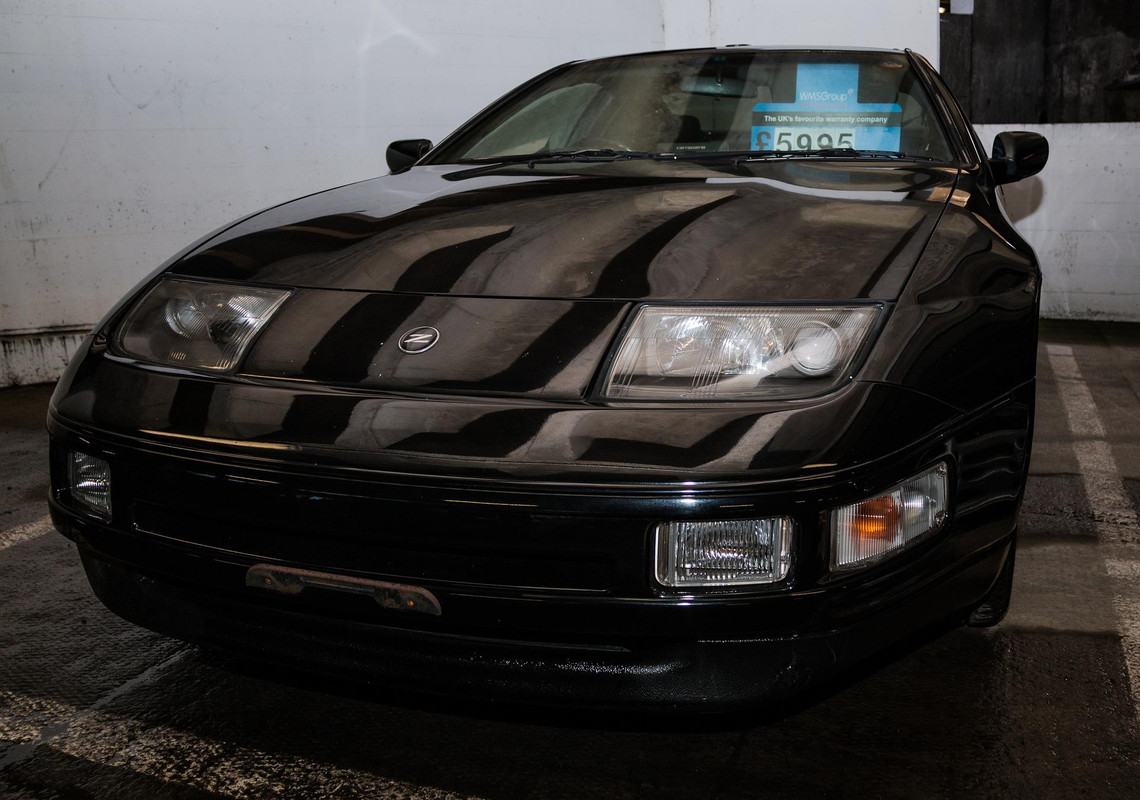 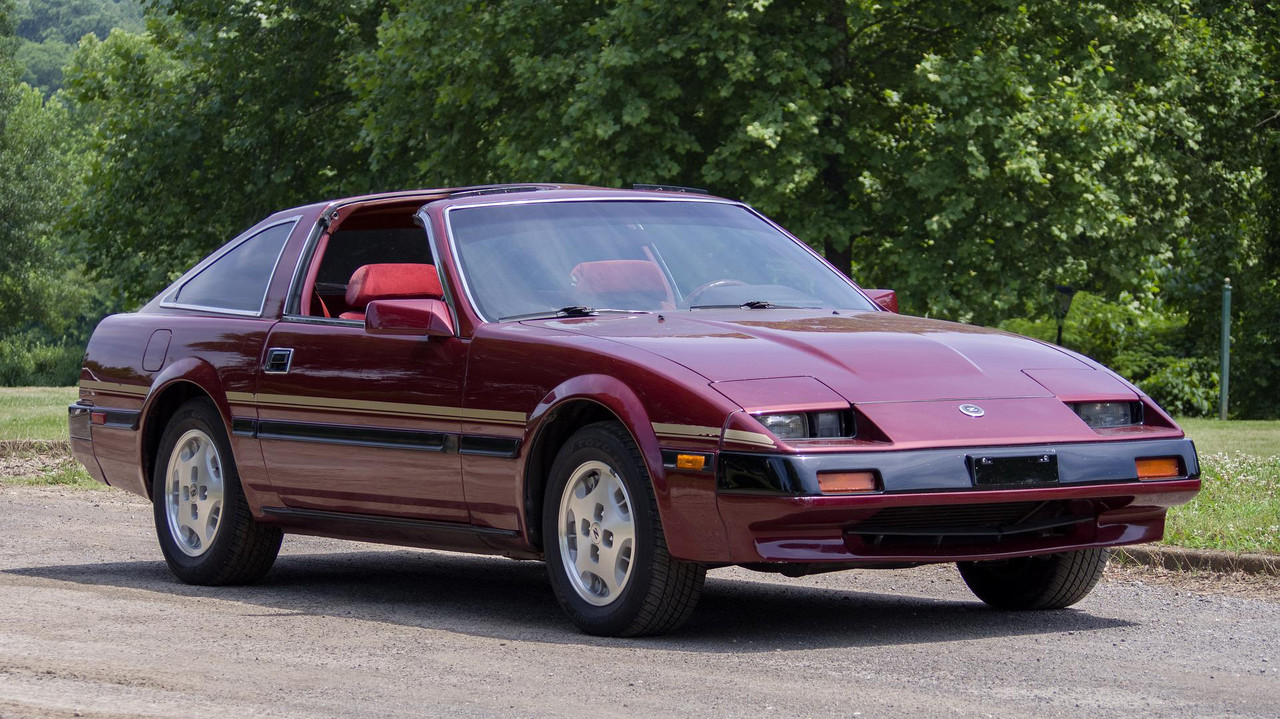 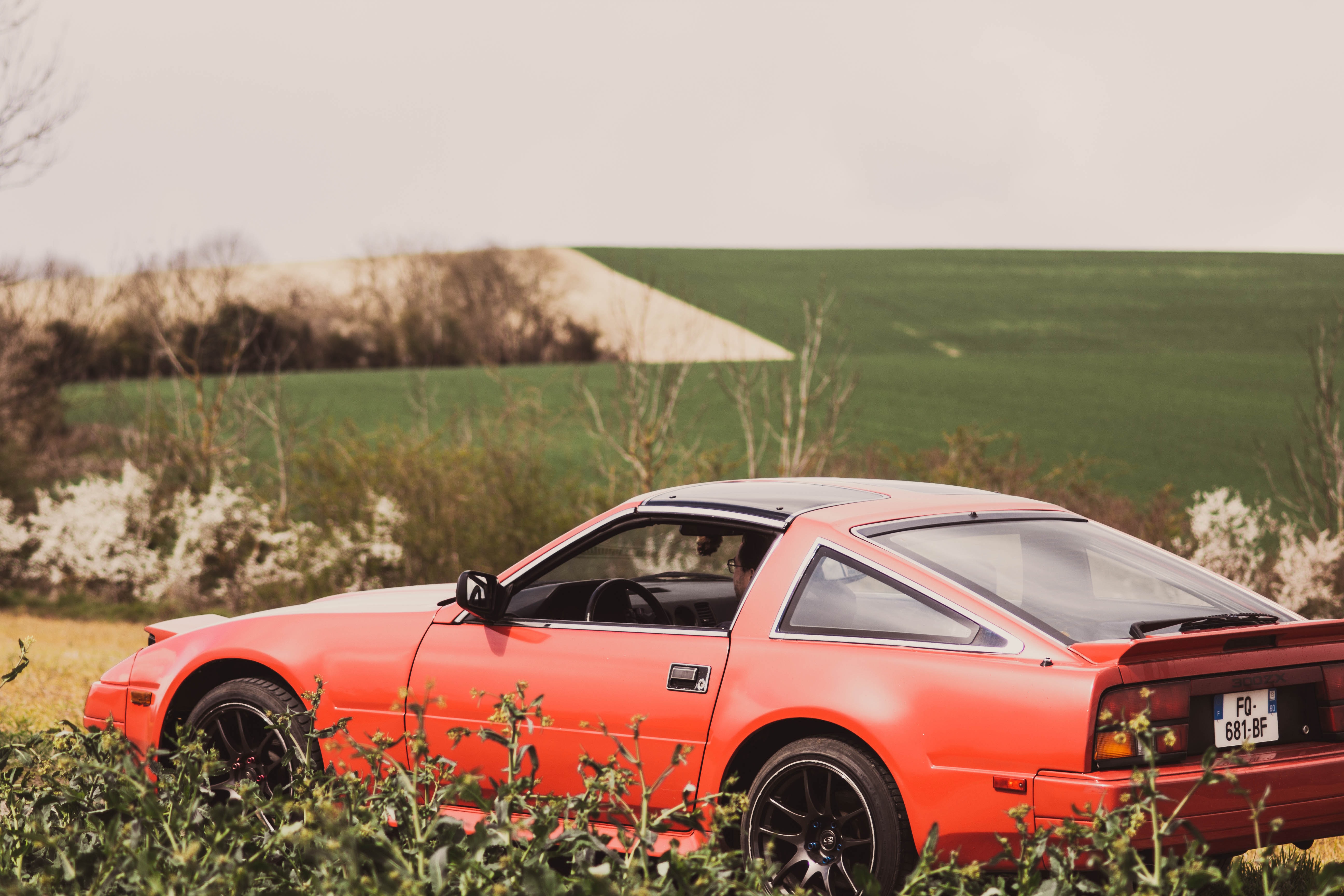 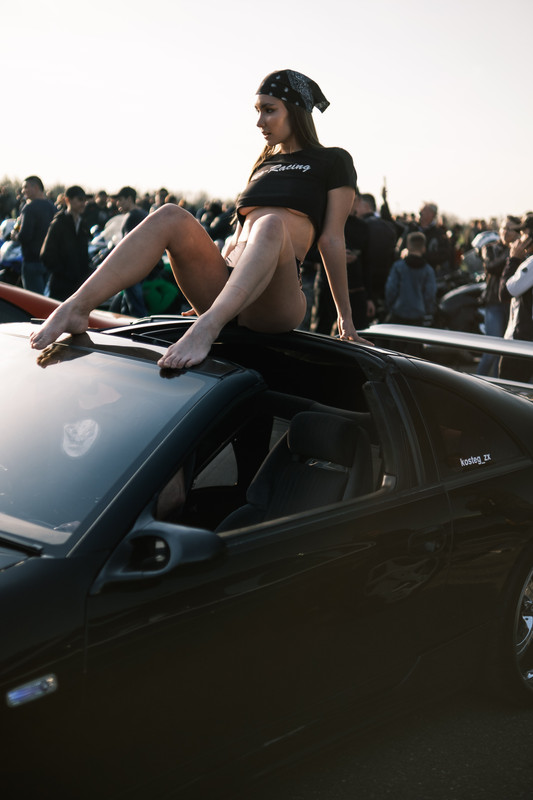 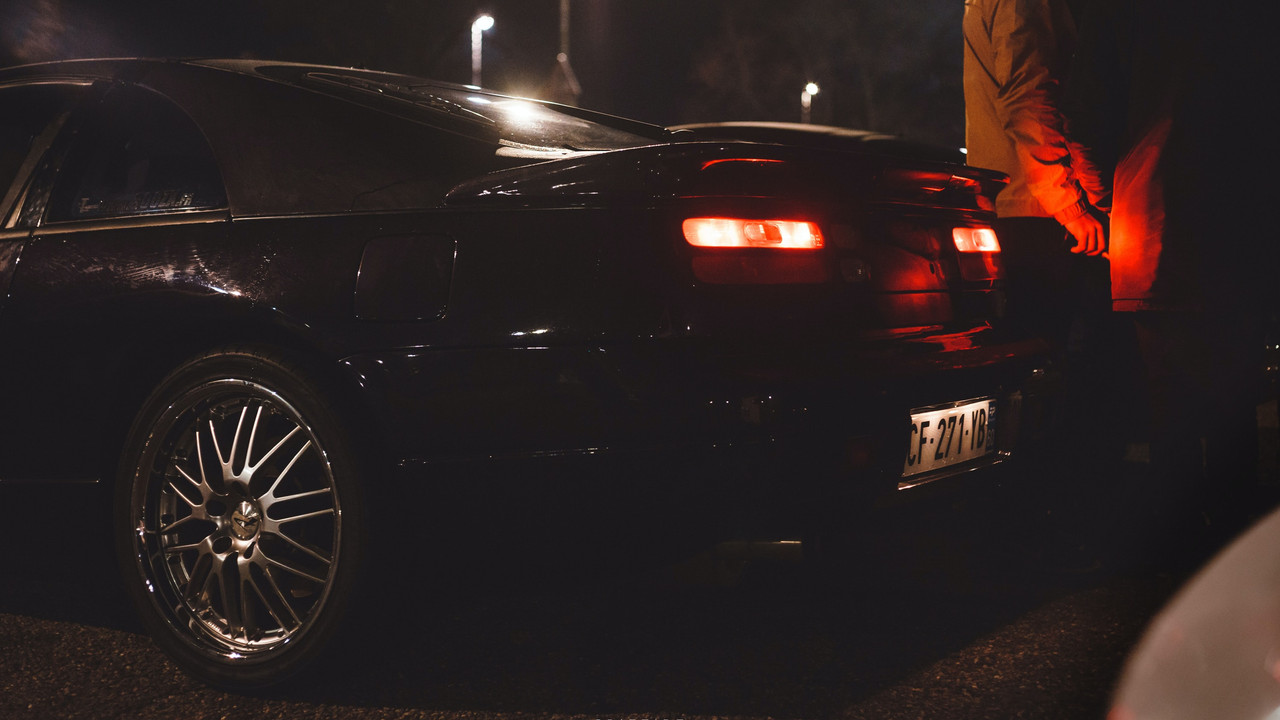 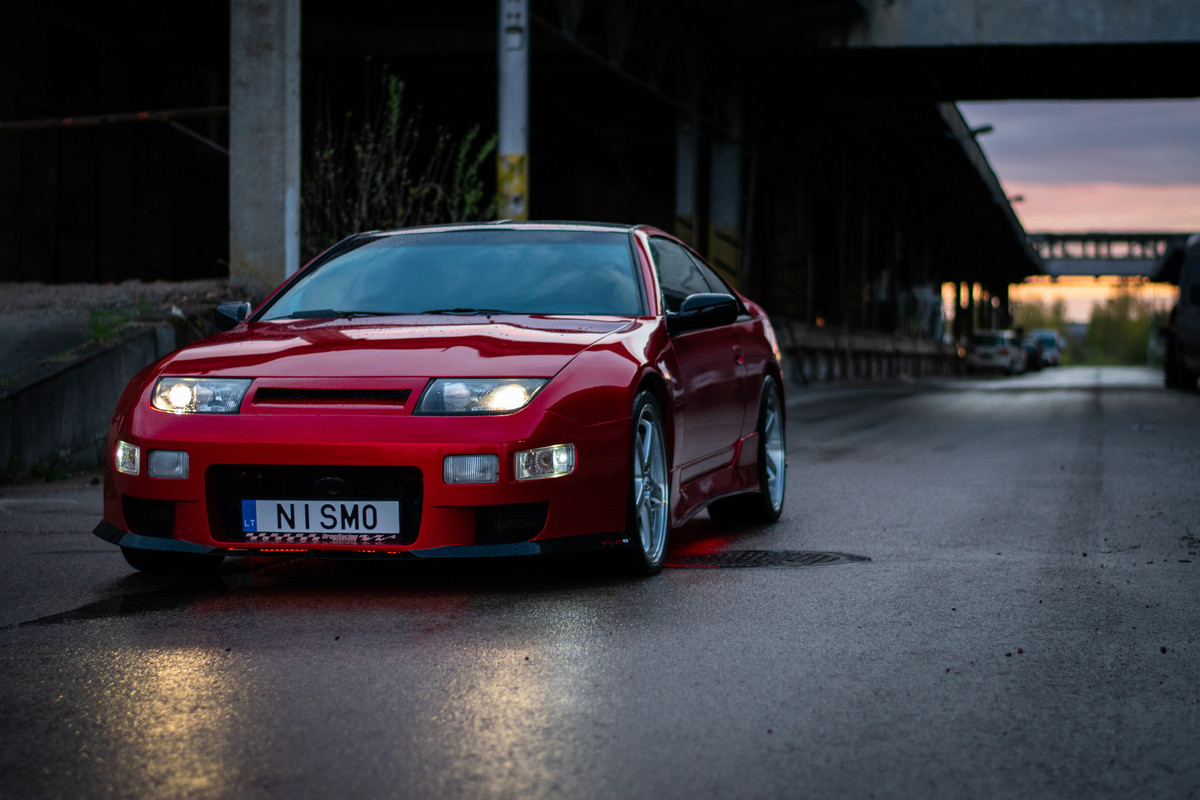