The RX8 is a sports car that Mazda, a Japanese automaker, produced between 2002 and 2012. At the North American International Auto Show in 2001, it made its debut. It is the RX-7's successor and, like the RX models before it, is propelled by a rotary Wankel engine. North American consumers could purchase the RX-8 starting with the 2003 model year.

On August 23, 2011, Mazda announced that the RX-8 would be retired, with the 2012 model year serving as its final year of production. 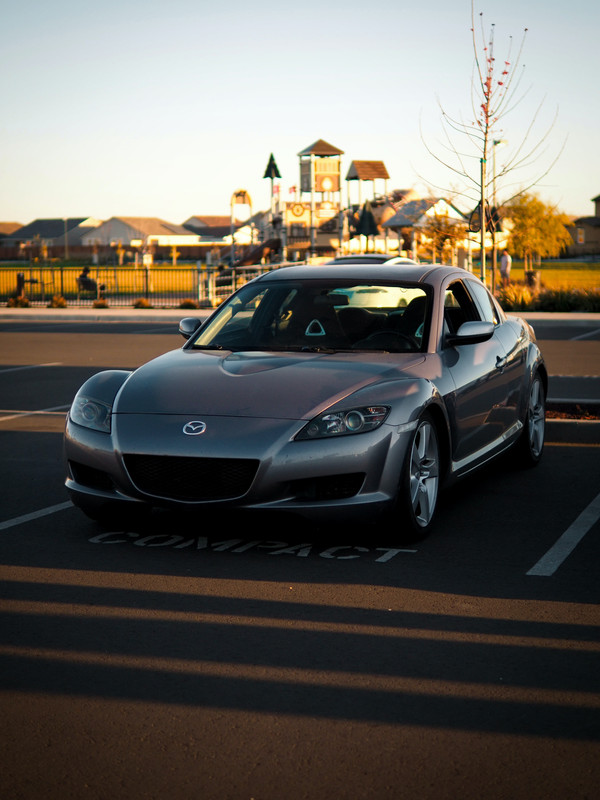 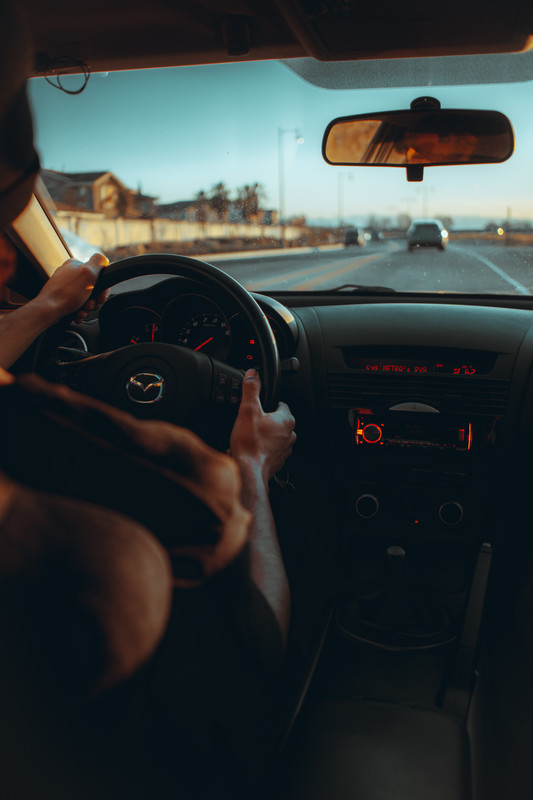 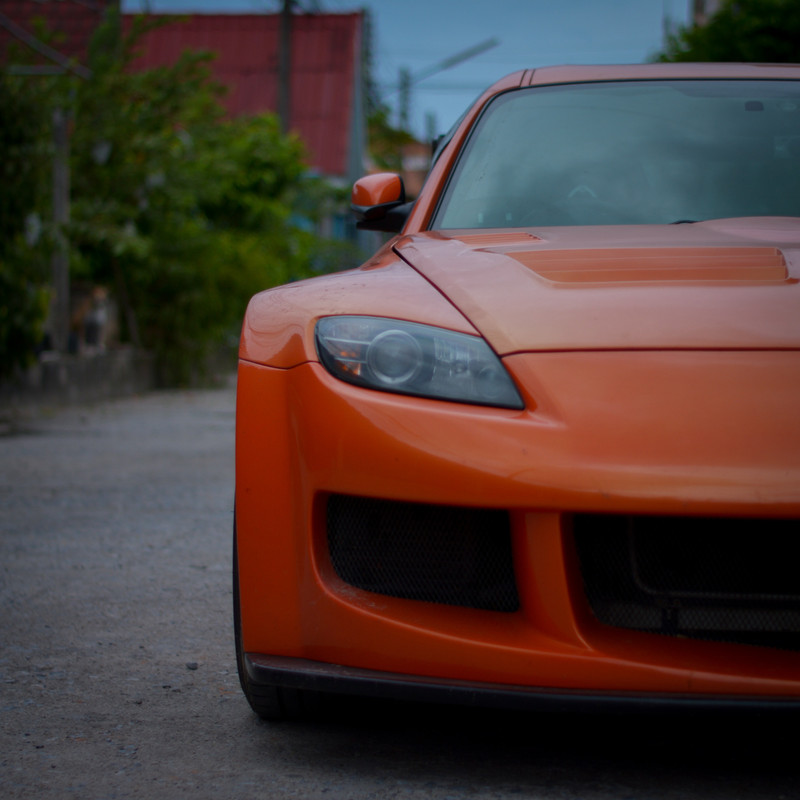 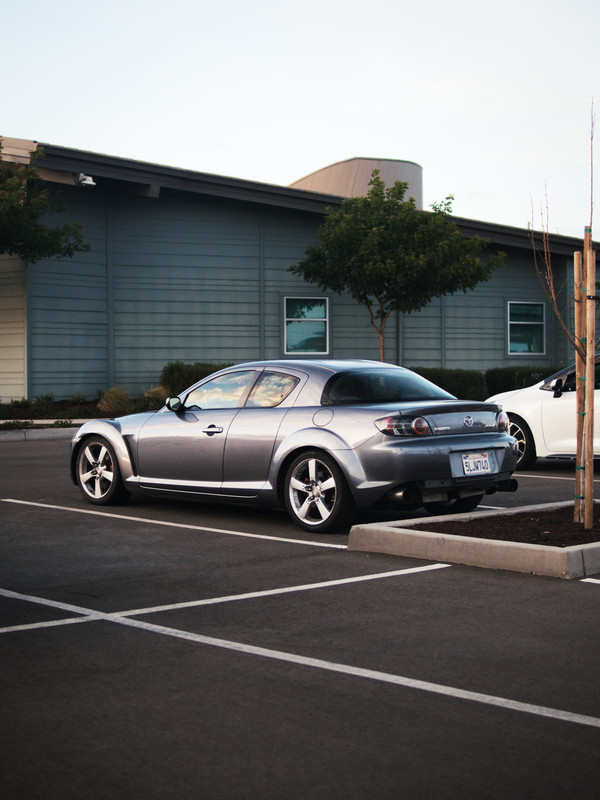 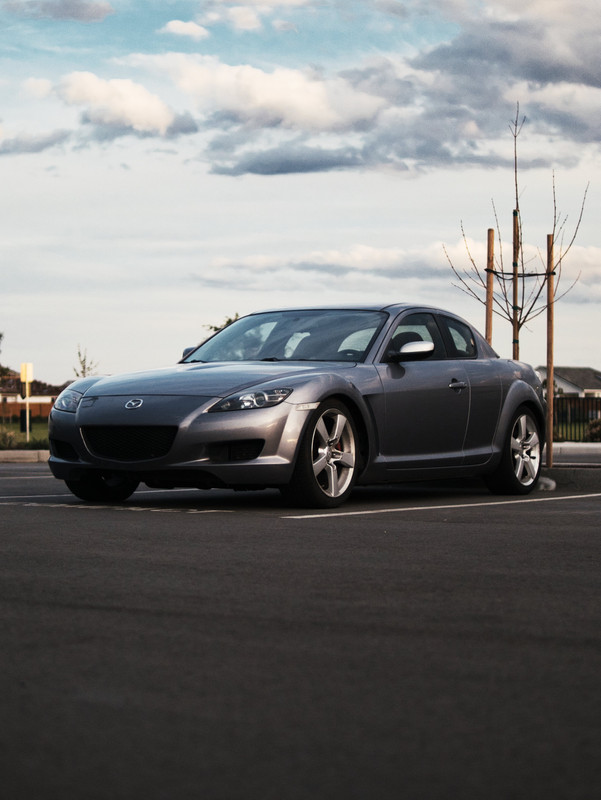 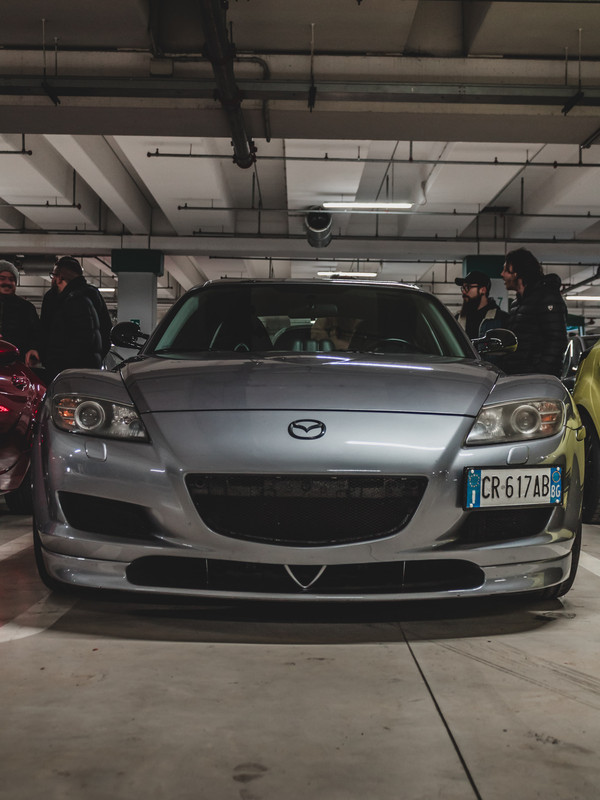 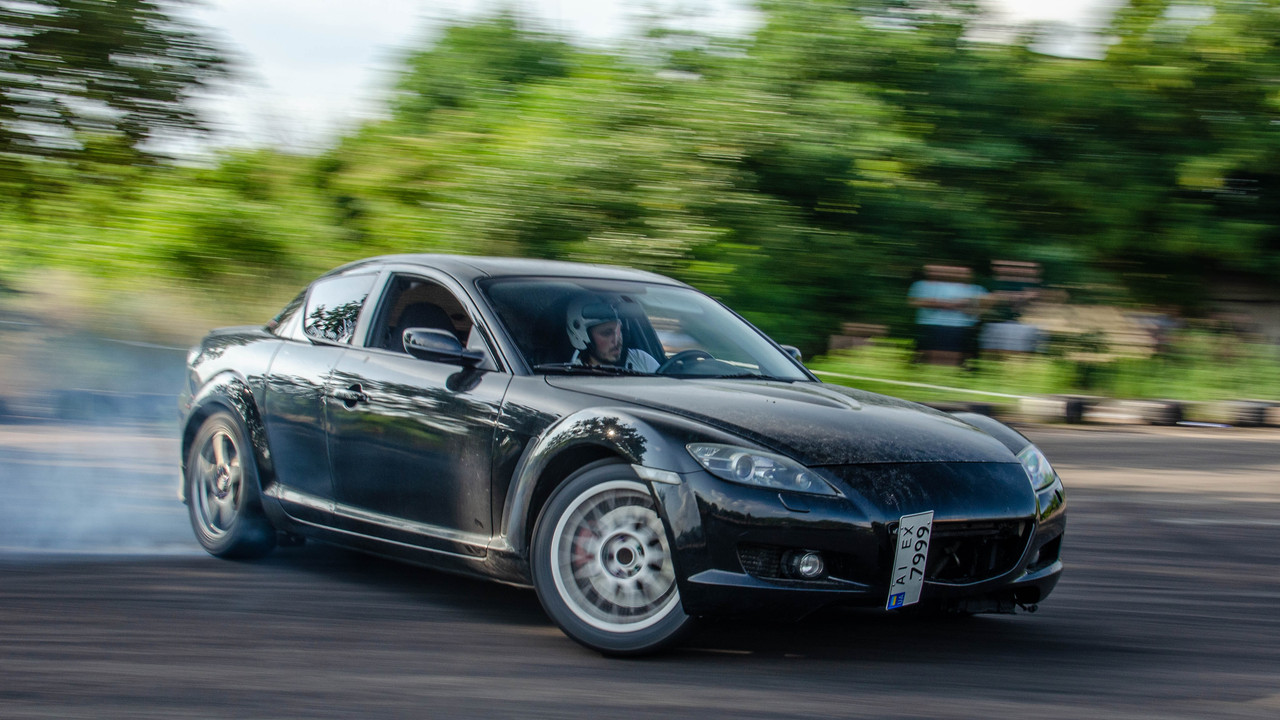 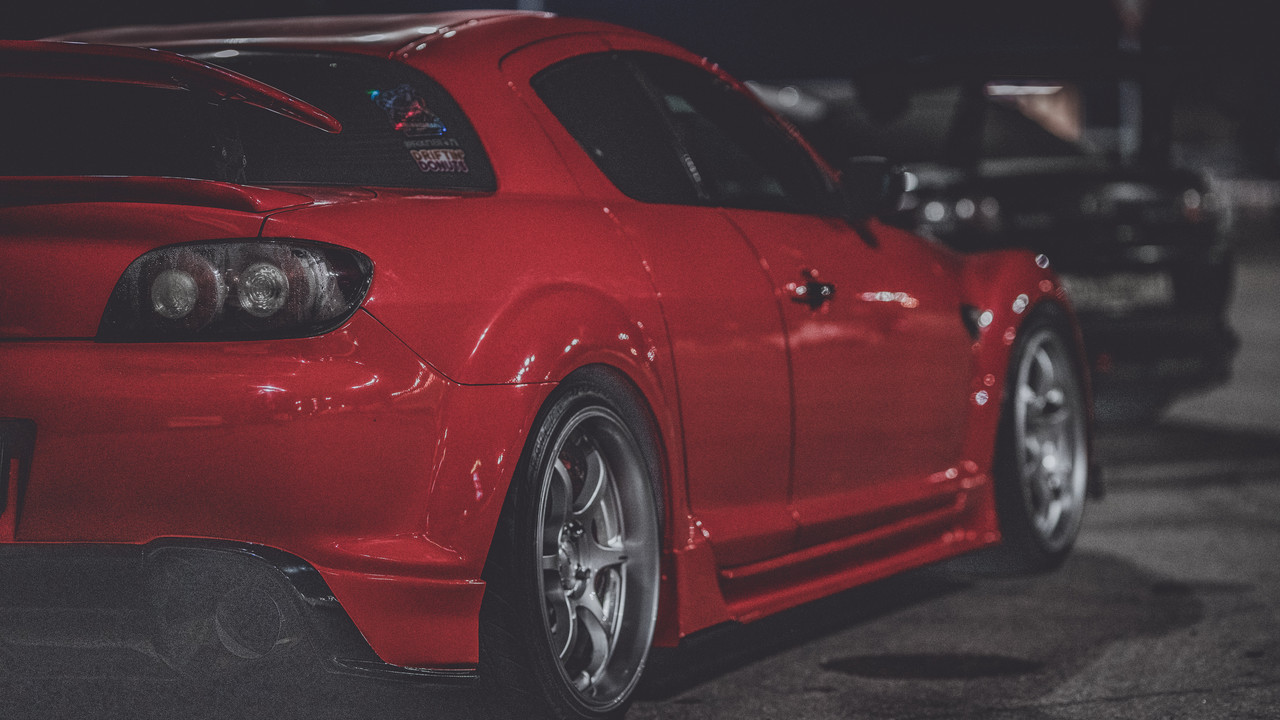 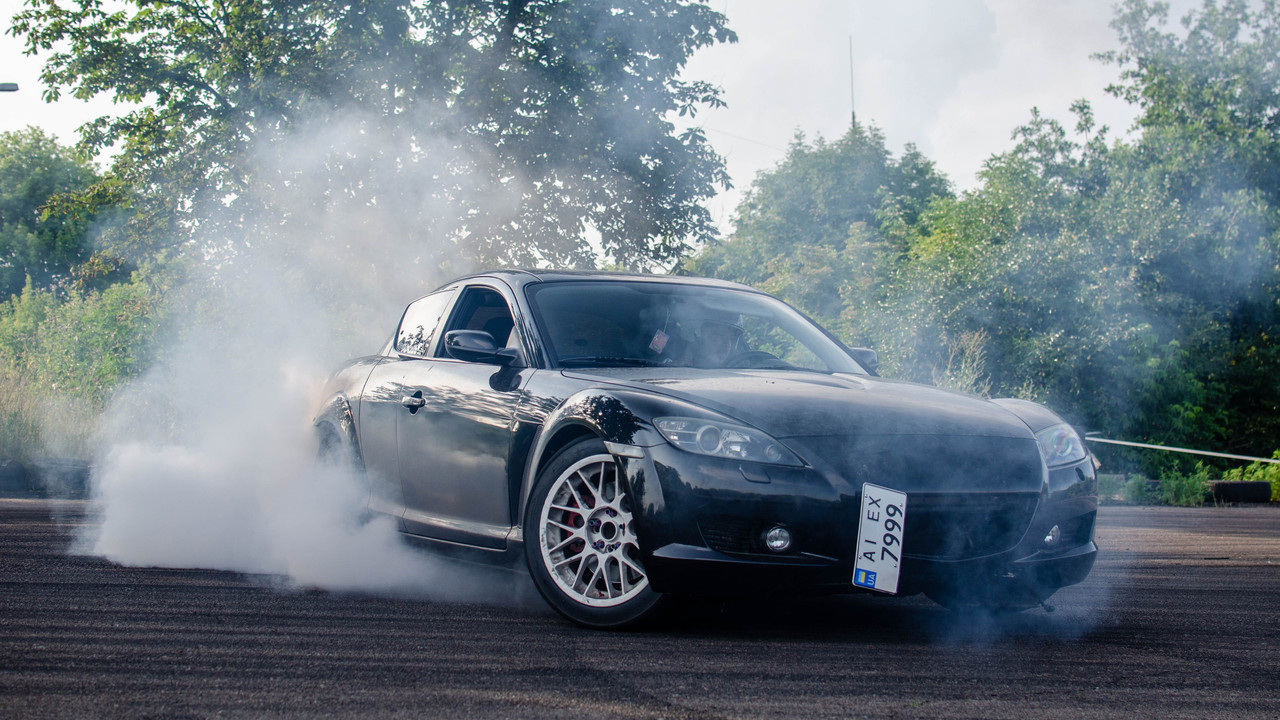 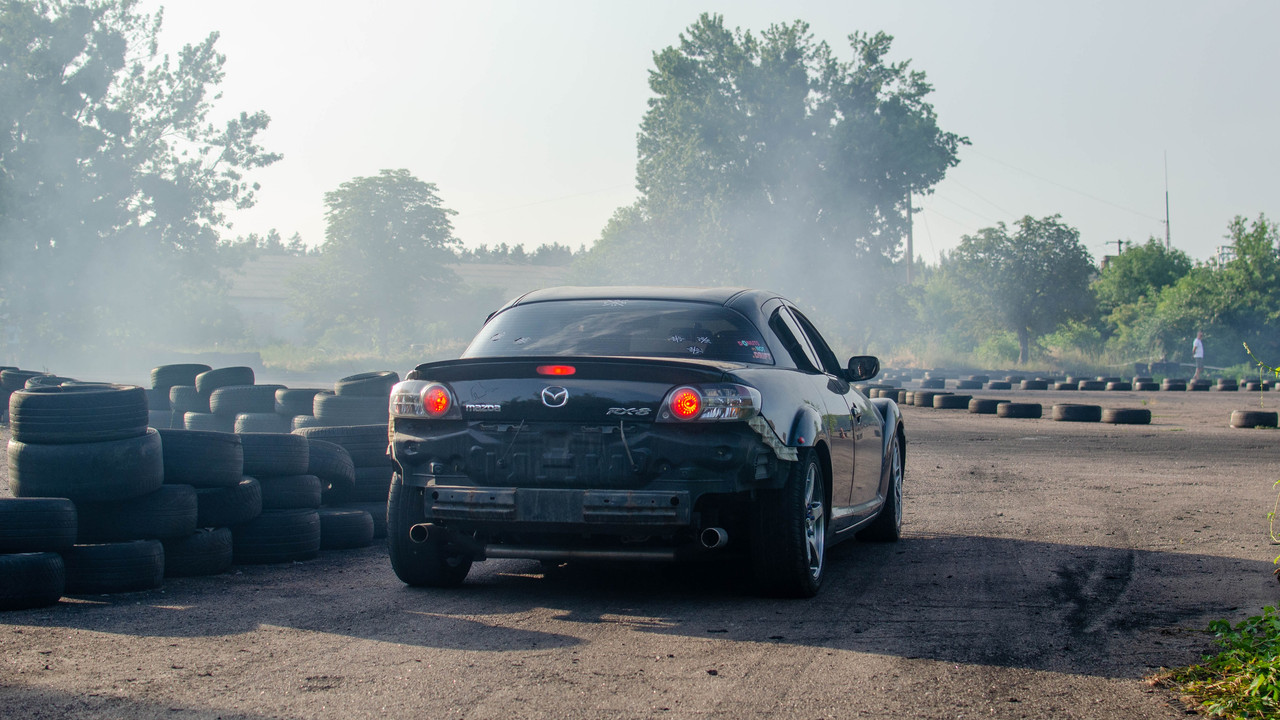