The Lexus SC300 was a grand tourer that was produced between 1991 and 2010 and sold by Lexus, a luxury division of Toyota. Up to four persons can ride in it, and it has a front engine and rear-wheel drive configuration. The V8-powered SC 400 made its debut as the first-generation SC in 1991, and the I6-powered SC 300 followed in 1992. Up to 2000, both first-generation variants were manufactured. In 2001, production of the SC 430, the second-generation vehicle, began. The SC 430 has a V8 engine and a hardtop convertible style. The second-generation SC was mostly conceptualized at design studios in Europe, while the first-generation SC was primarily fashioned in California at Calty. 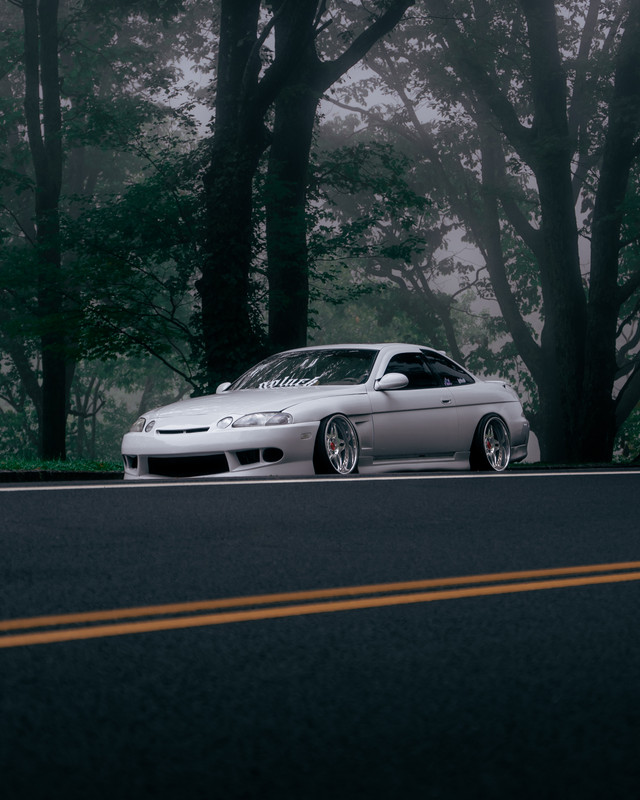 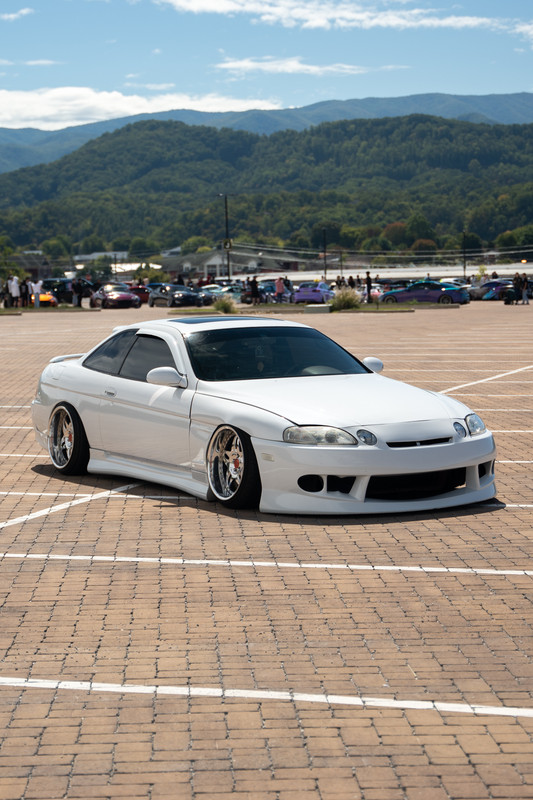 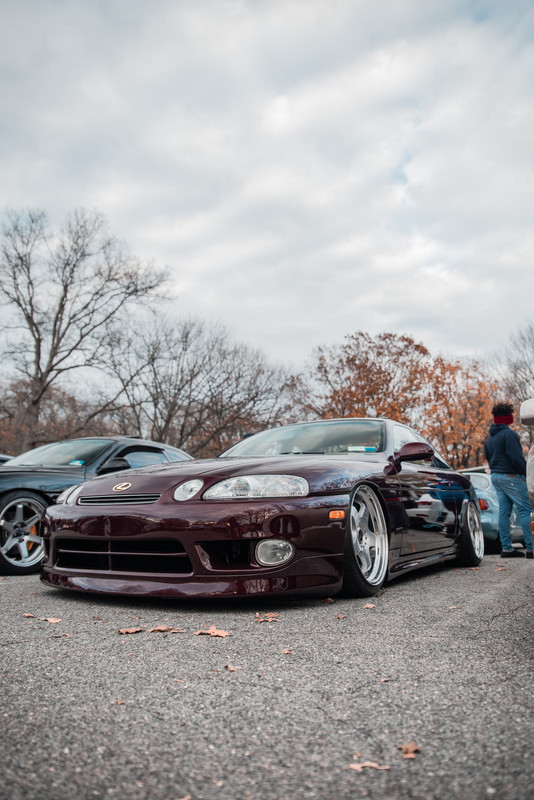 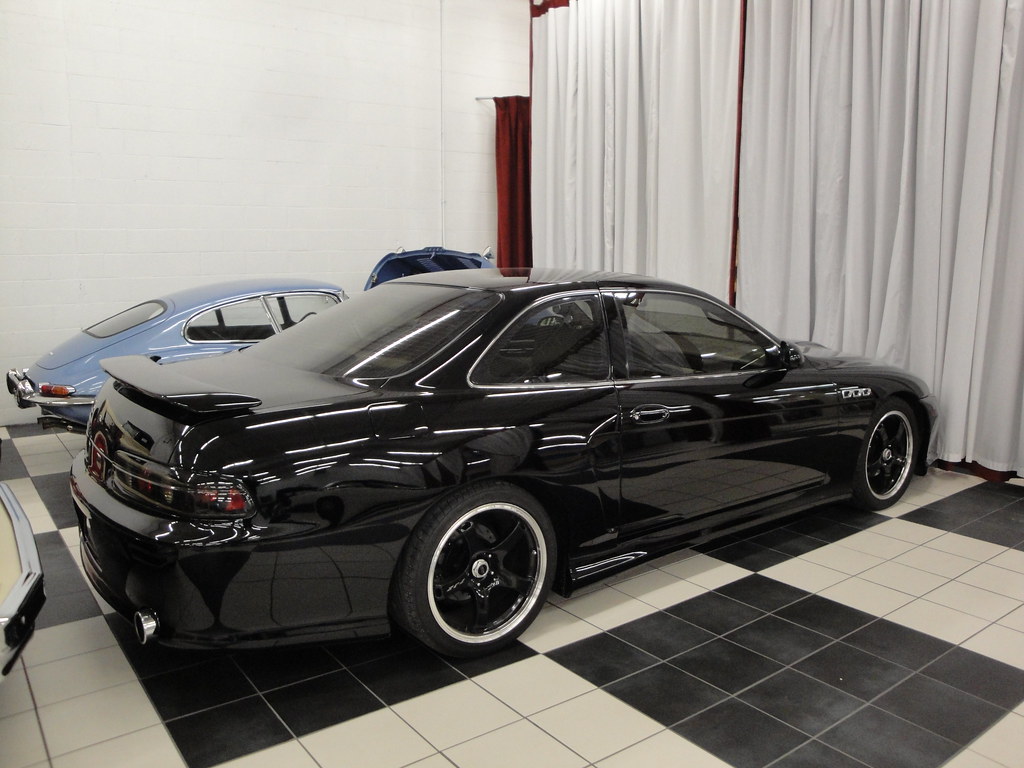 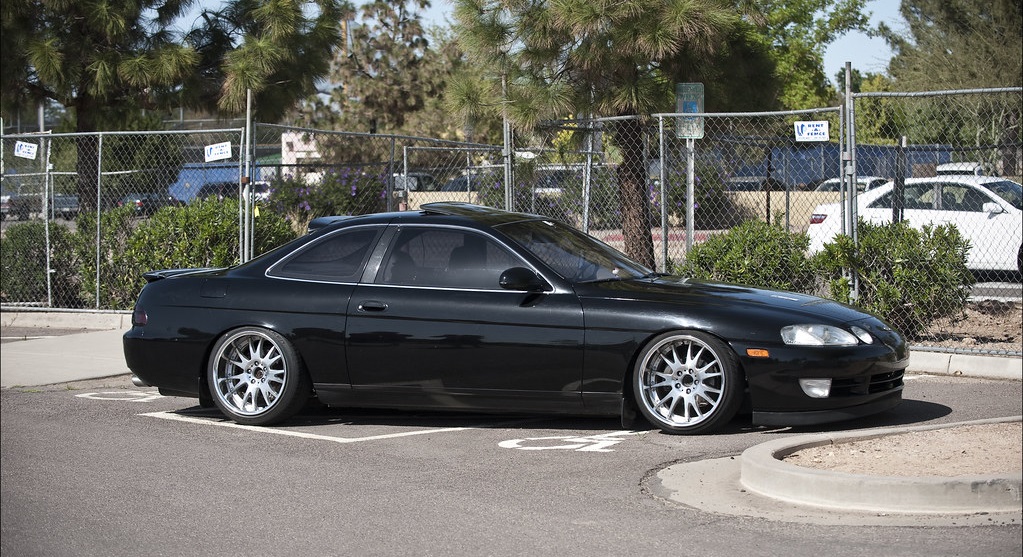