The GS is a mid-luxury performance sedan that competes in the market between the small executive IS and large/flagship LS. Up until 2011, it shared a chassis with one of Toyota's most enduring nameplates, the Toyota Crown premium sedans.

Since its introduction in 1993, the GS has gone through four iterations, each of which used six-cylinder engines and rear-wheel drive. All-wheel drive and hybrid versions made their debuts in 2005, and V8 engines were also available across all generations. Earlier, all-wheel drive variants of the S140 series Aristo for the Japanese market were made available. The Toyota Aristo, which is Greek for "the best," was available in Japan for the first two generations from 1991 until the Lexus brand made its domestic début in 2005. 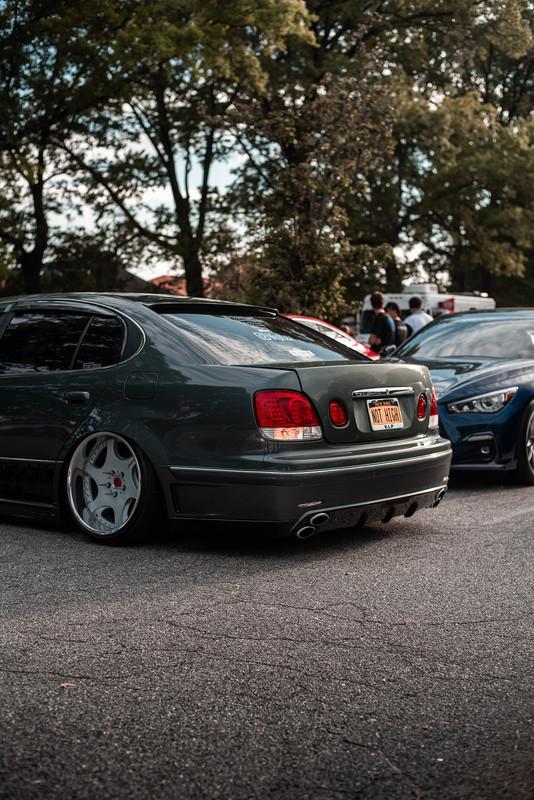 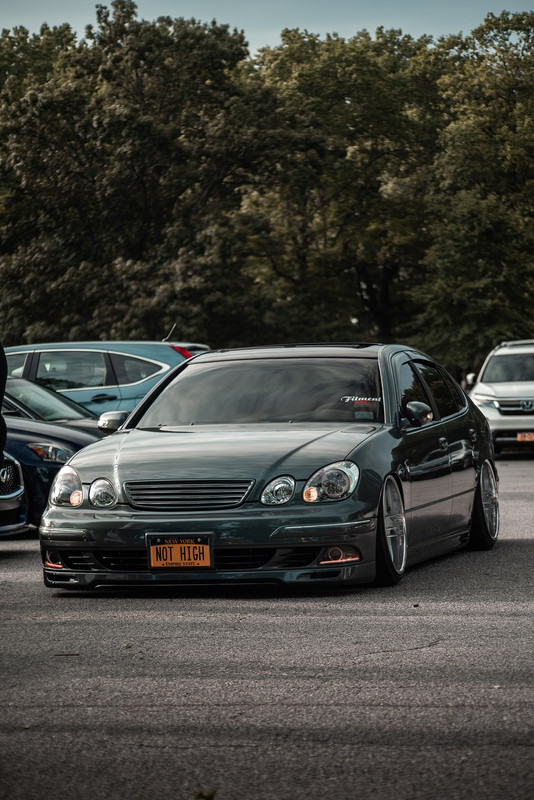 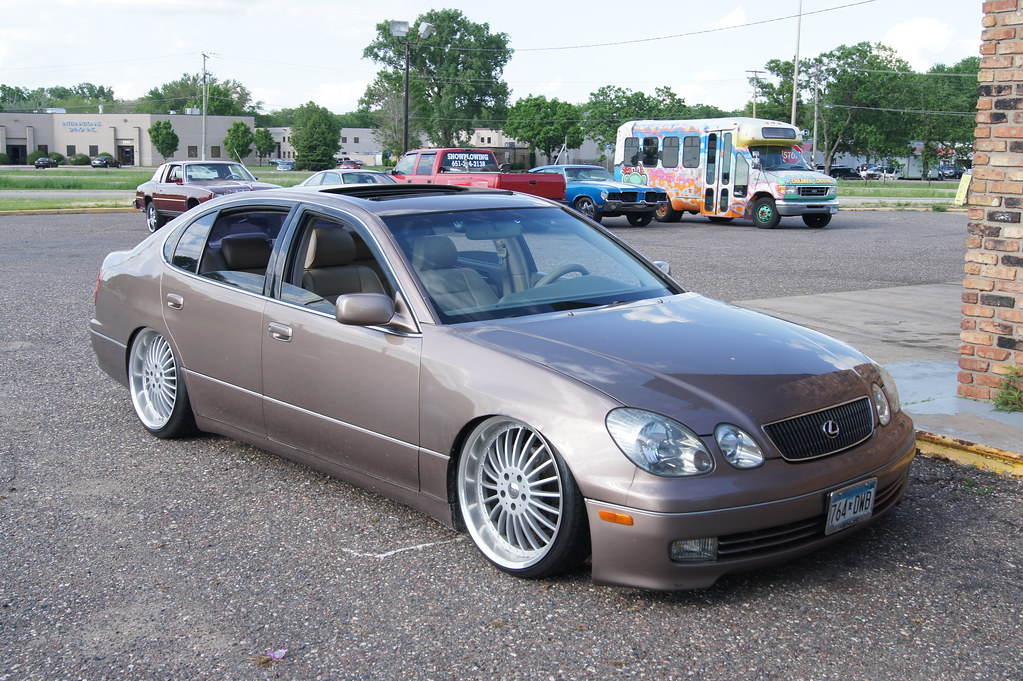 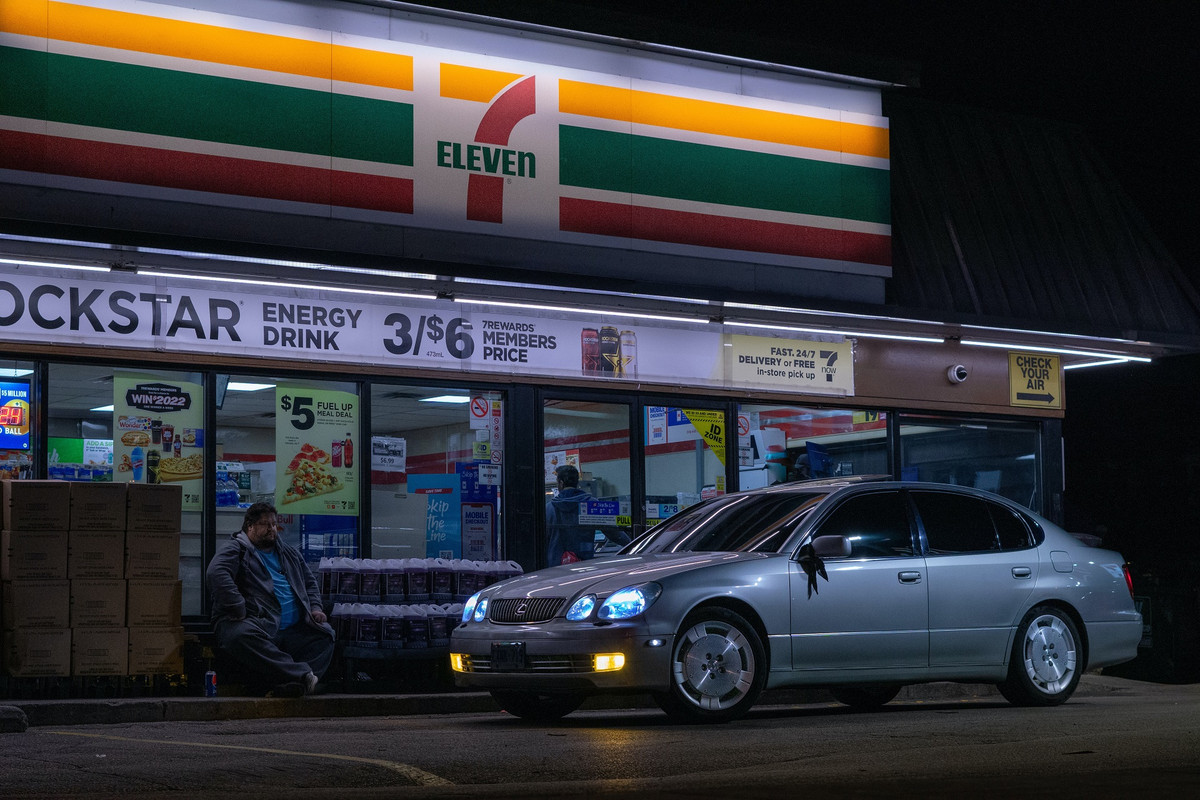