The third-generation G (V35) was debuted in June 2001 and made available in North America on March 12, 2002, as the G35 for the 2003 model year. The Infiniti G35 had nothing in common with the G20 and carried on the legacy of the first-generation Infiniti M and J30, both of which were RWD cars that shared their drivetrain with modern Nissan Zs.

Powered by the popular VQ35DE engine, the G35 has a front-midship engine and rear-wheel drive (all-wheel drive is an option for the G35x sedan). This configuration results in a 52 percent front/48 percent rear weight distribution. Both body types are offered with a 6-speed manual or a 5-speed automatic (JATCO RE5R05A) Tiptronic transmission, albeit the AWD sedan is the only avilable in automatic. 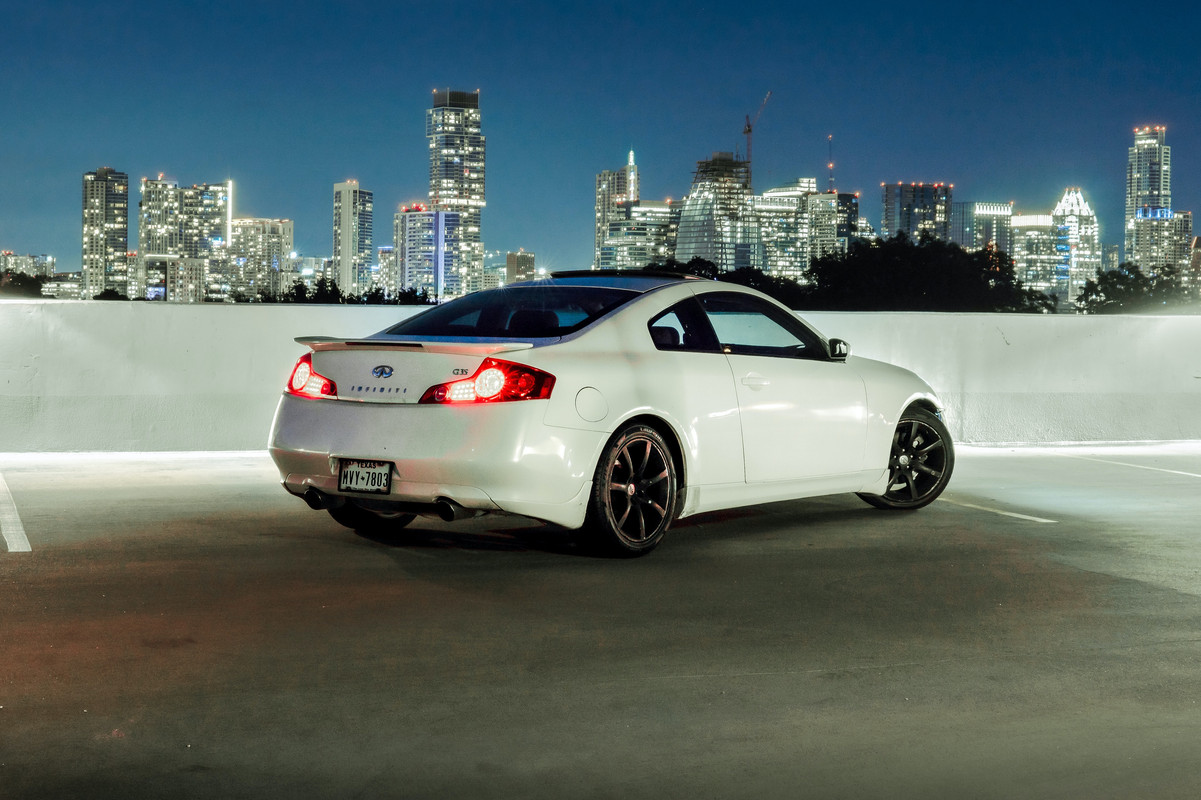 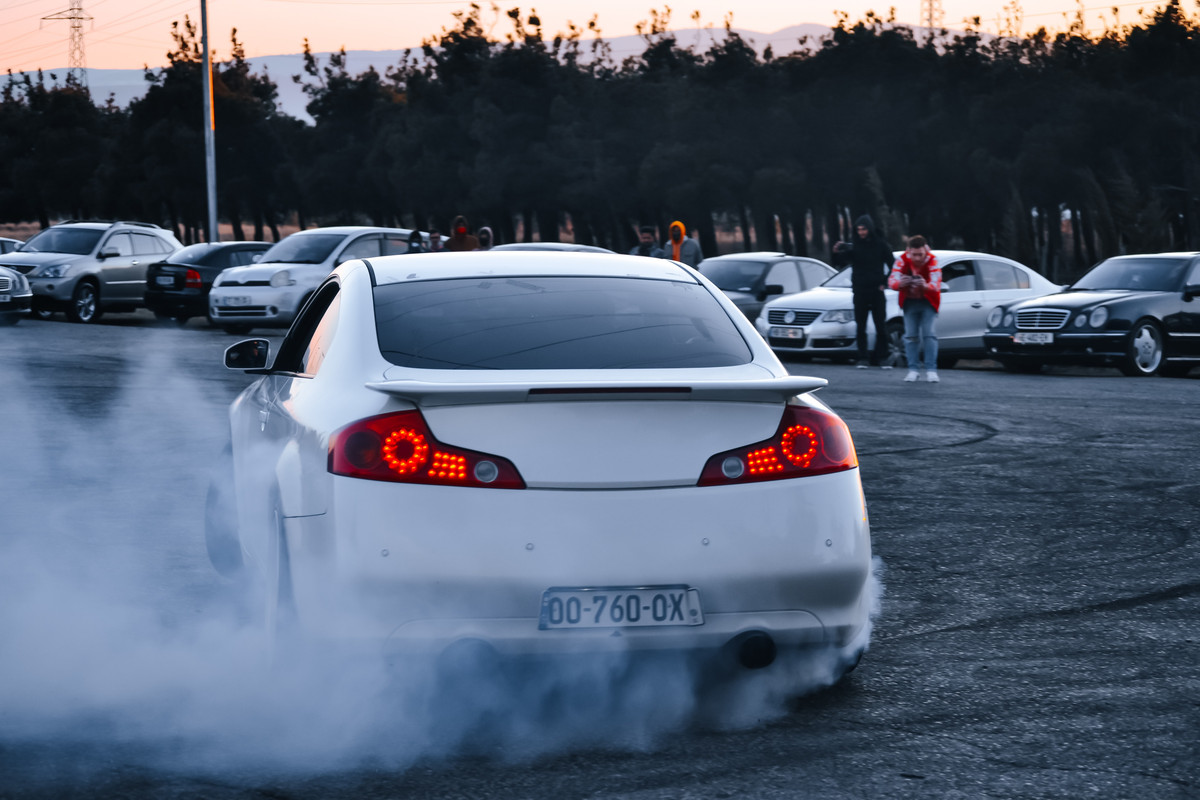 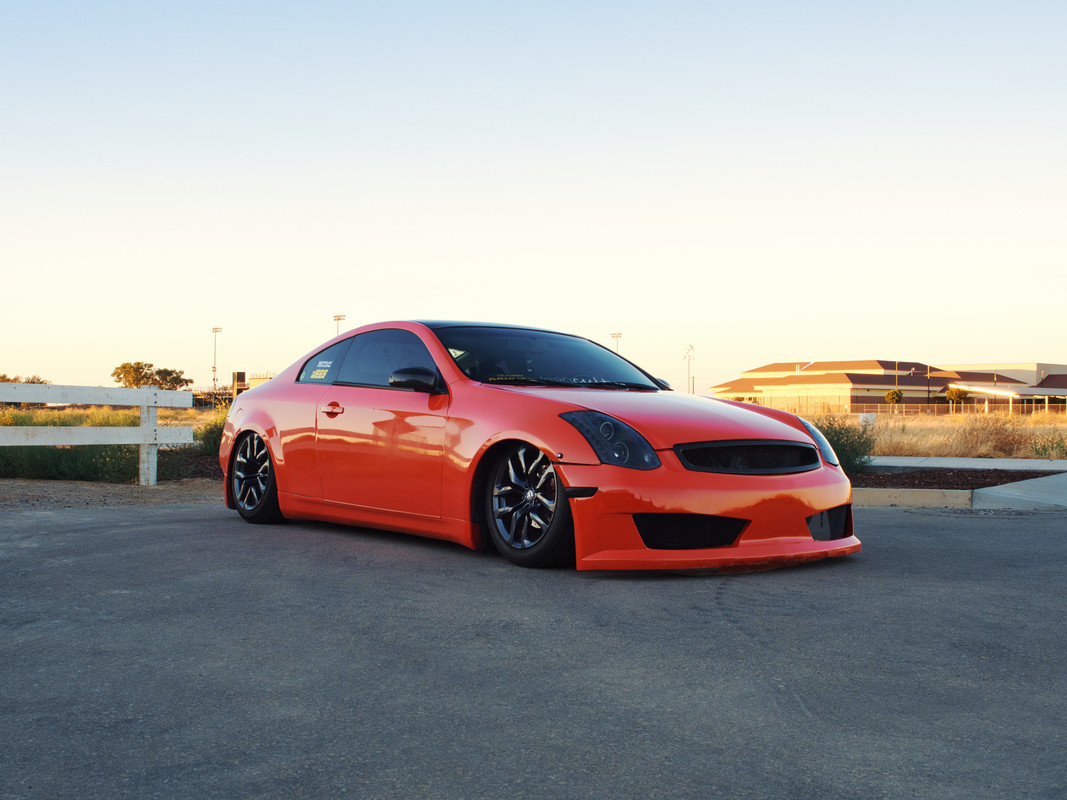 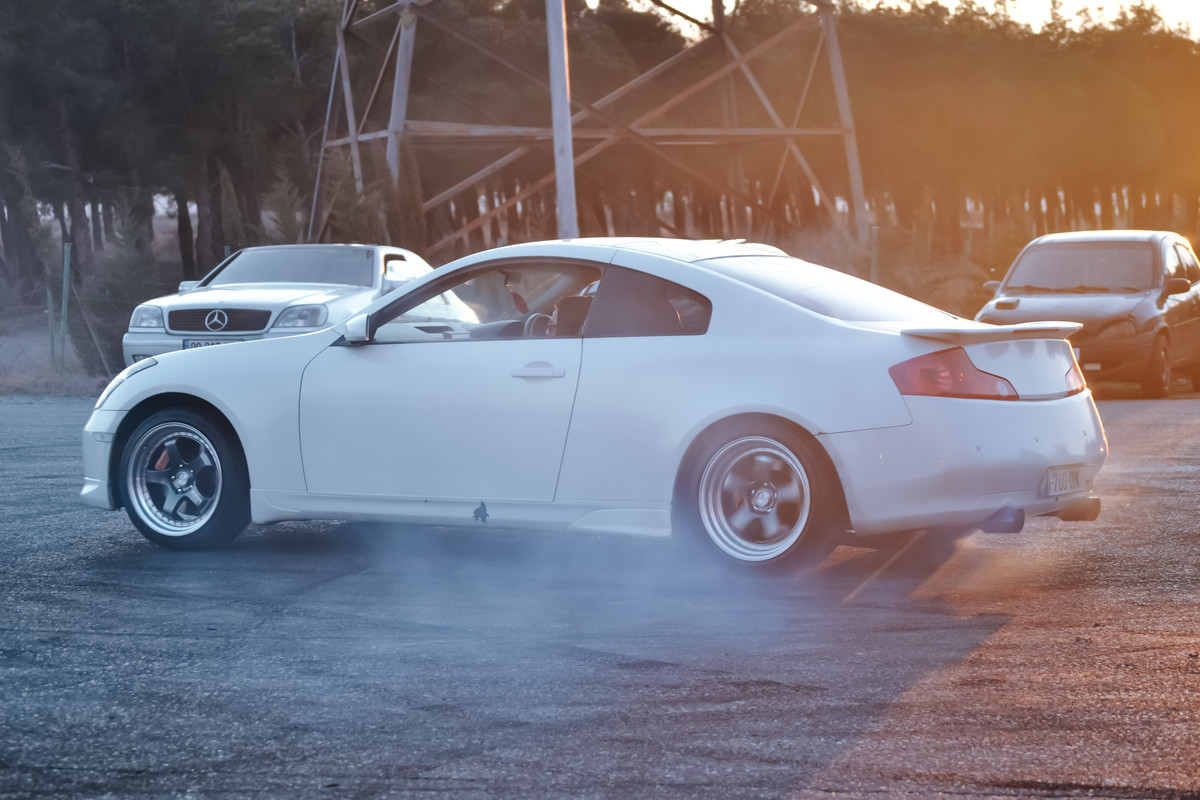 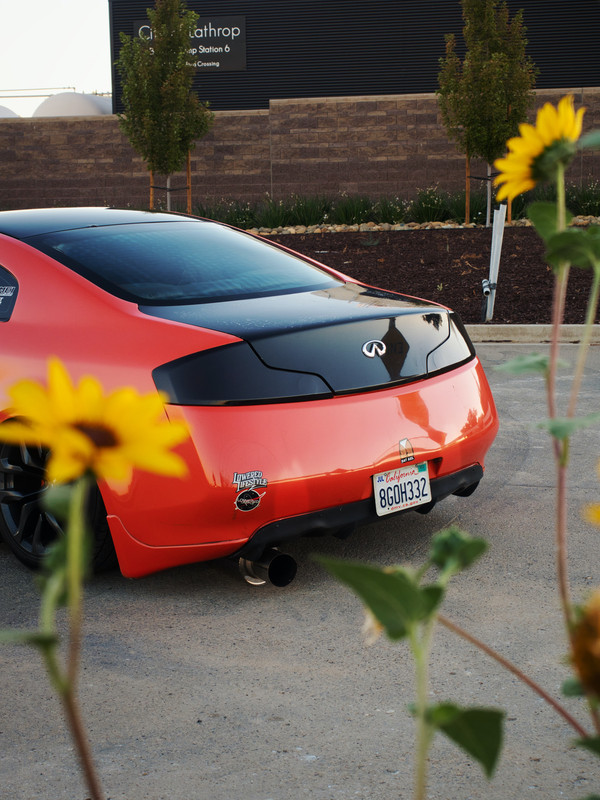 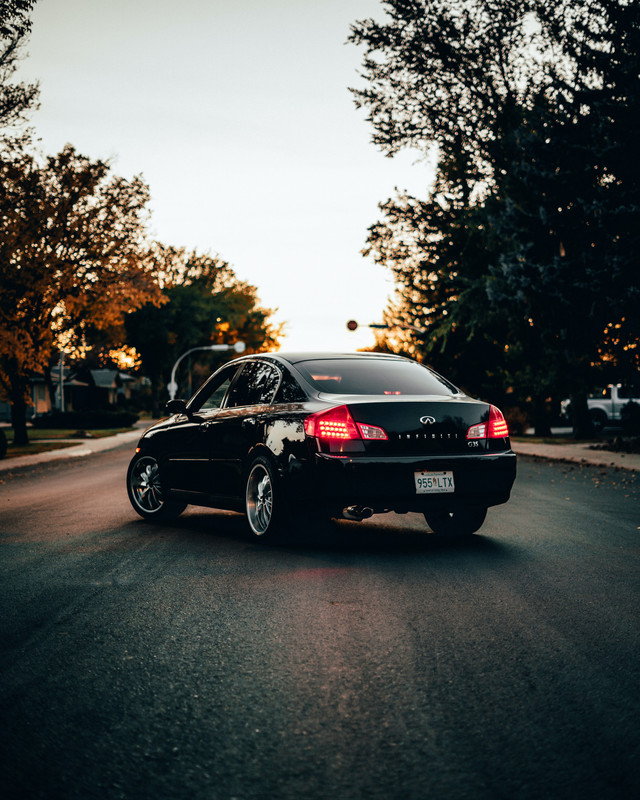 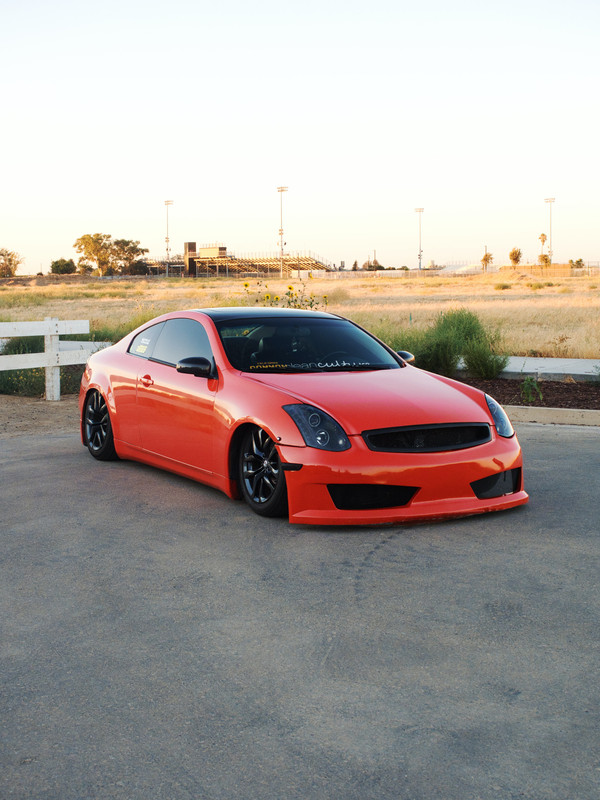 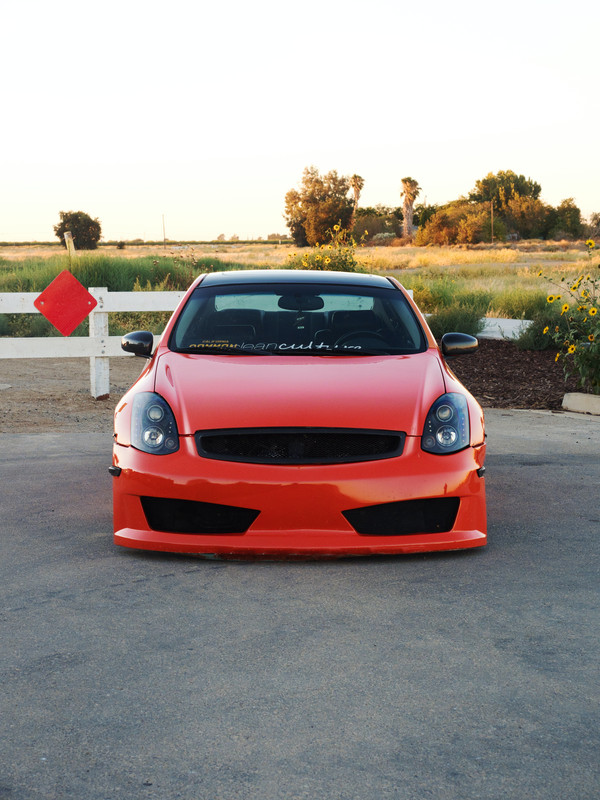