From 1999 through 2009, Honda, a Japanese automaker, produced the open-top sports car known as the S2000. To commemorate the company's 50th anniversary, the production version of the SSM concept car was unveiled on April 15, 1999, at the Tokyo Motor Show. In keeping with the S500, S600, and S800 roadsters of the 1960s, the S2000 is called after its two-liter engine displacement.

Over the course of the vehicle's manufacturing, numerous modifications were made, including adjustments to the interior, bodywork, suspension, engine, and gearbox.

Since then, the price of valued models in good condition of the S2000 has significantly increased, making it a legitimate example of a modern vintage automobile. Special edition productions, like the CR (Club Racer) in the USA market, are the most sought-after models in the JDM community and the automotive industry as a whole. Standard AP1 and AP2 vehicles have also turned into collectibles. 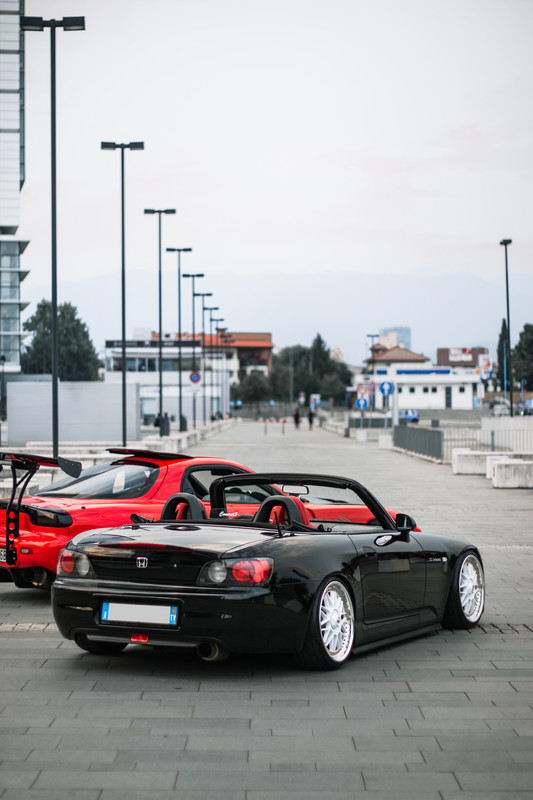 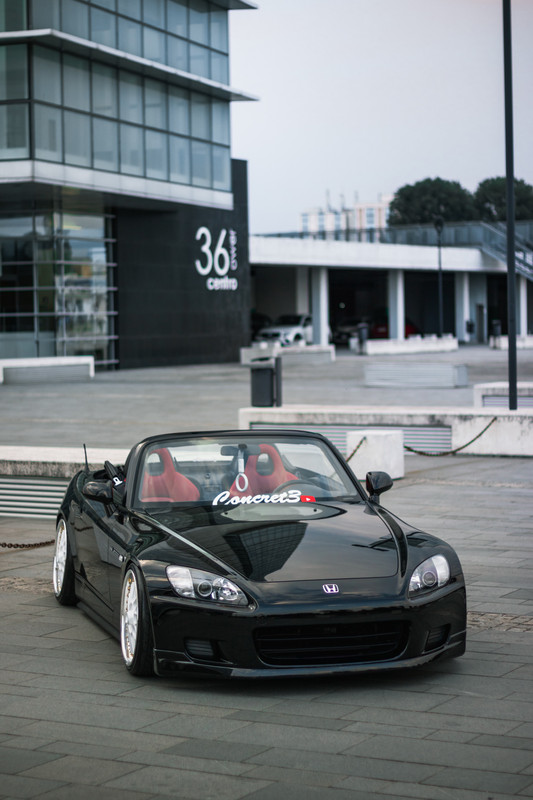 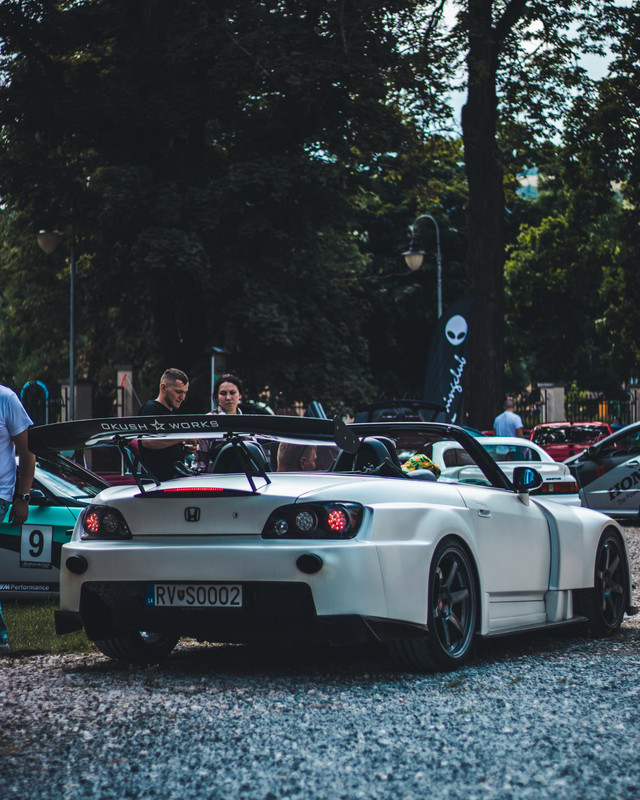 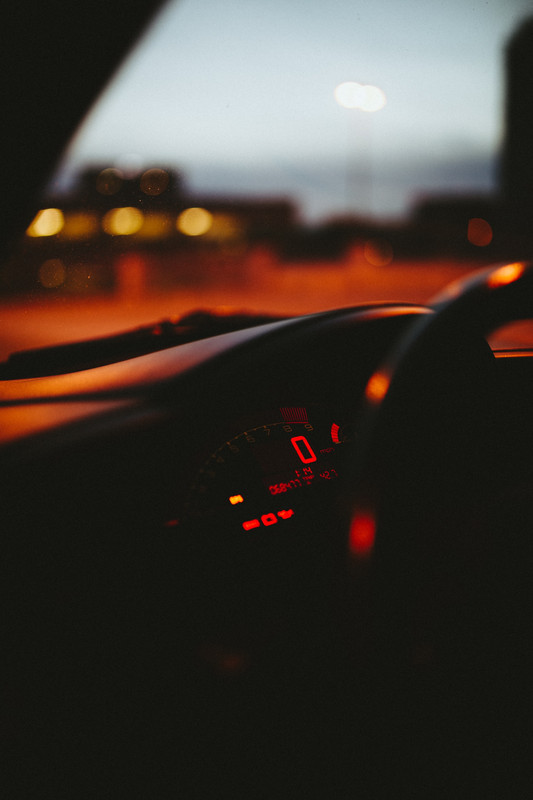 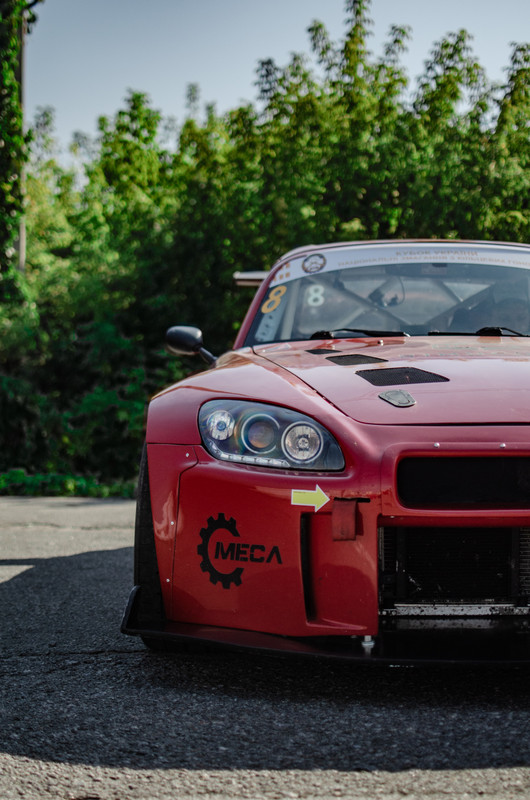 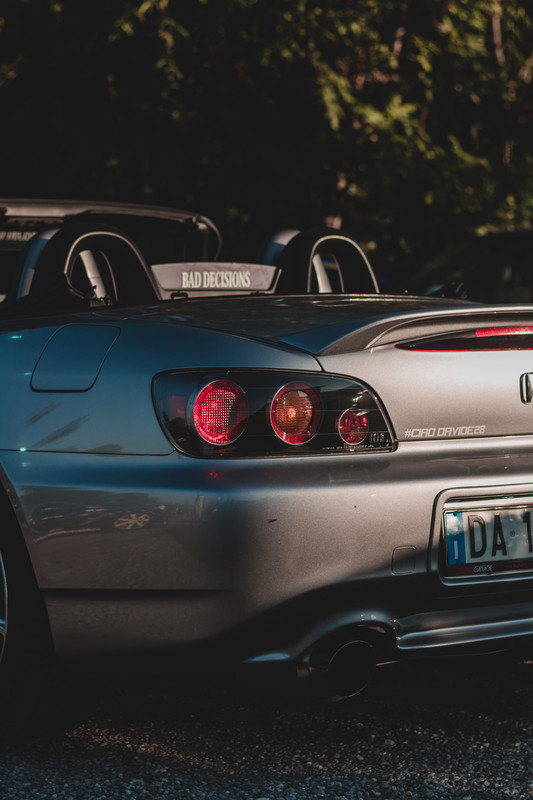 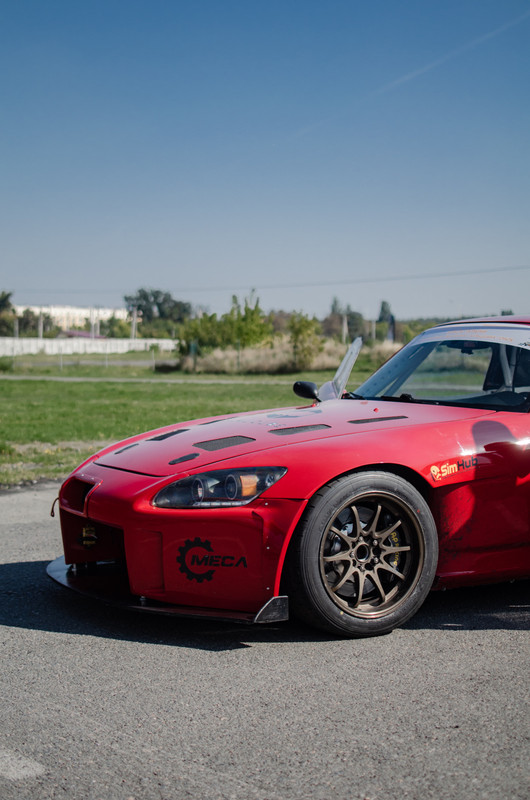 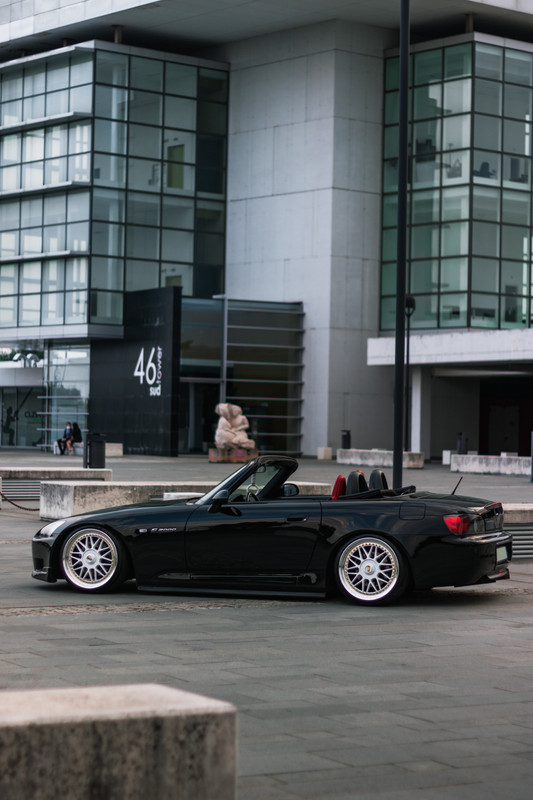 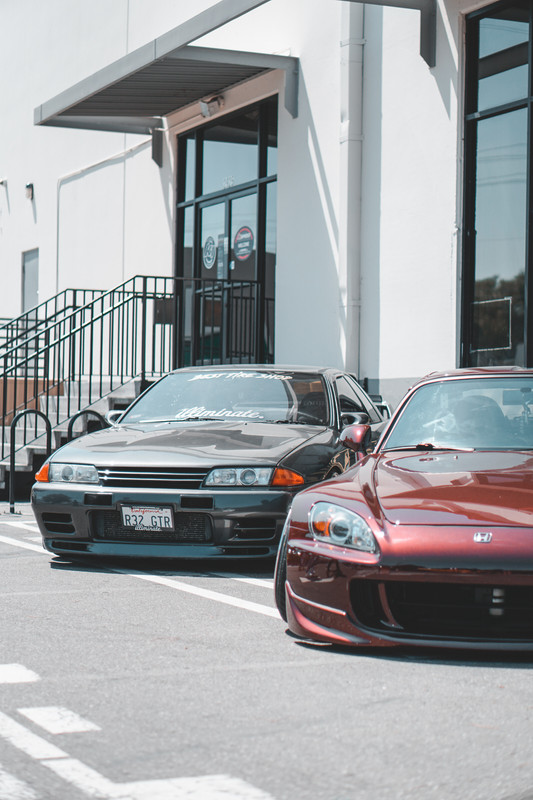 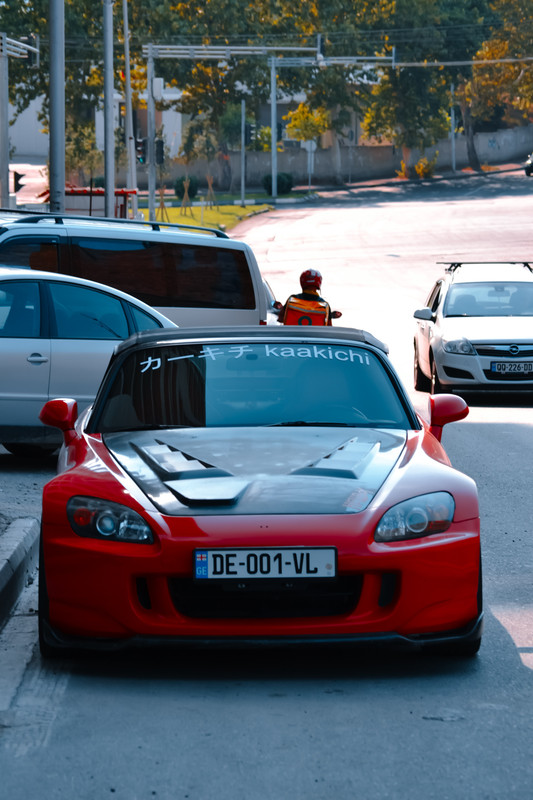 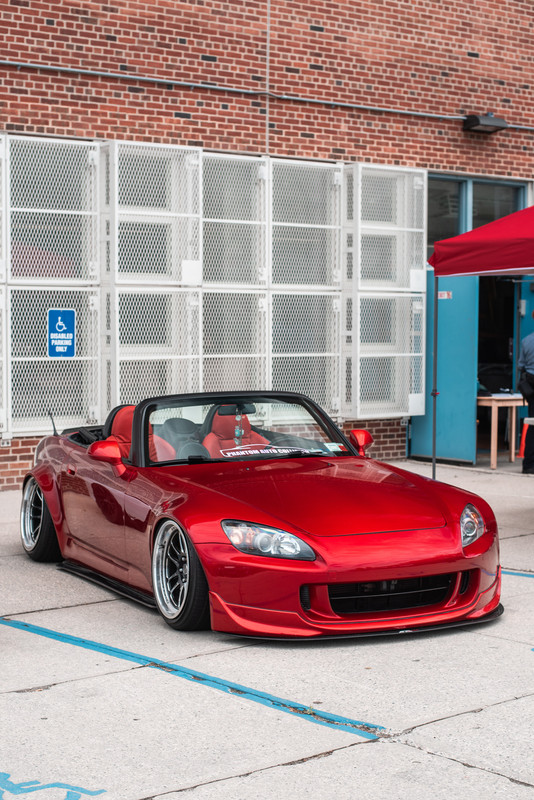 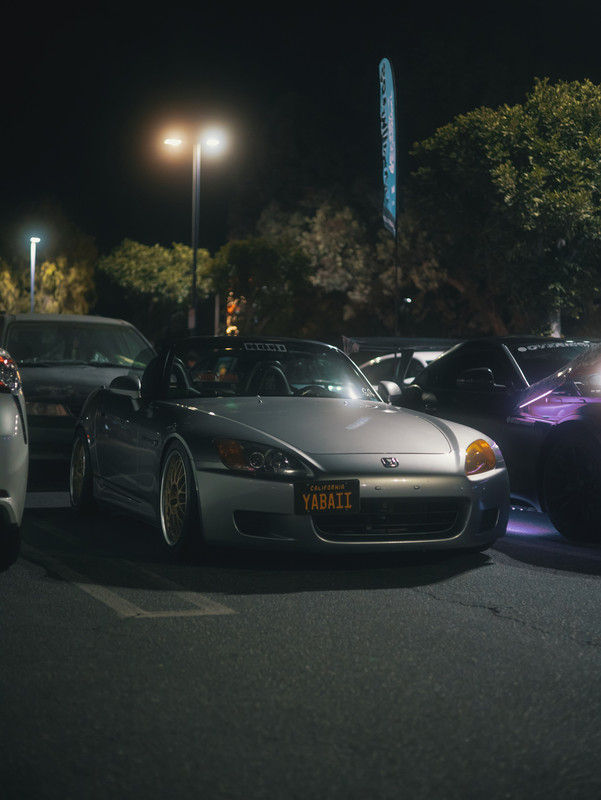 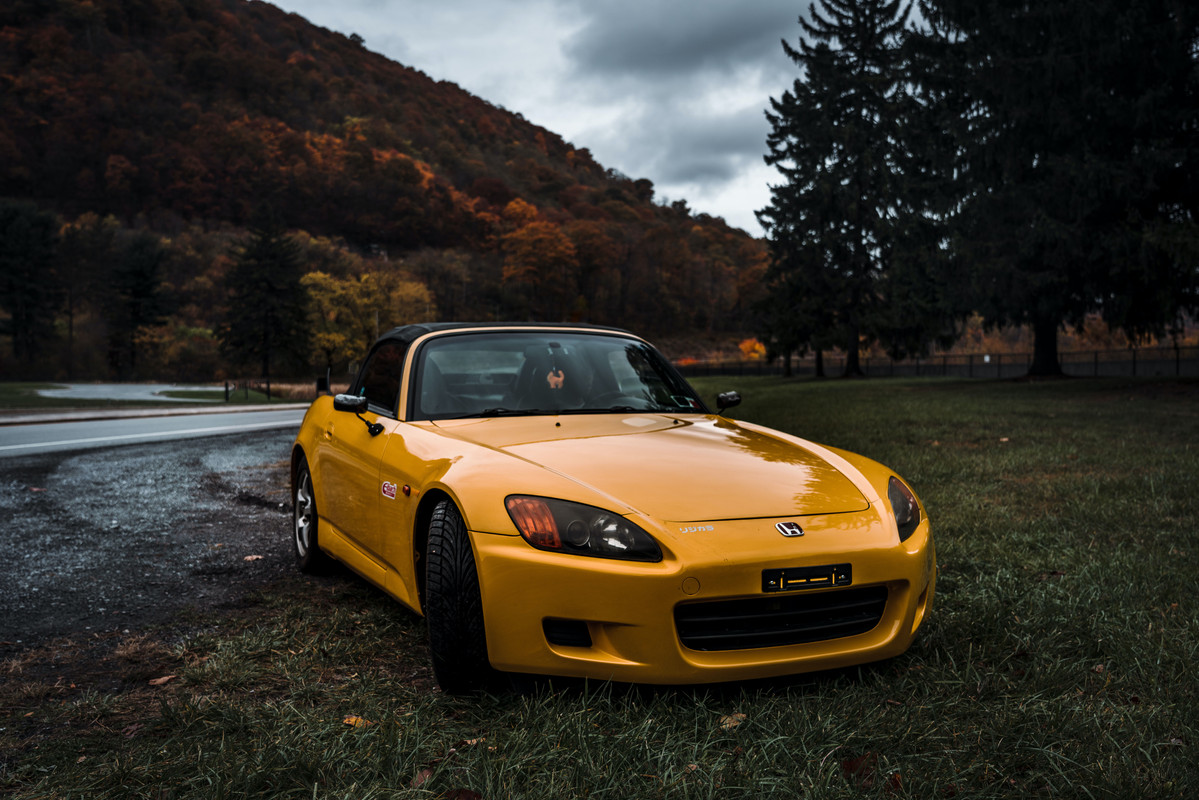 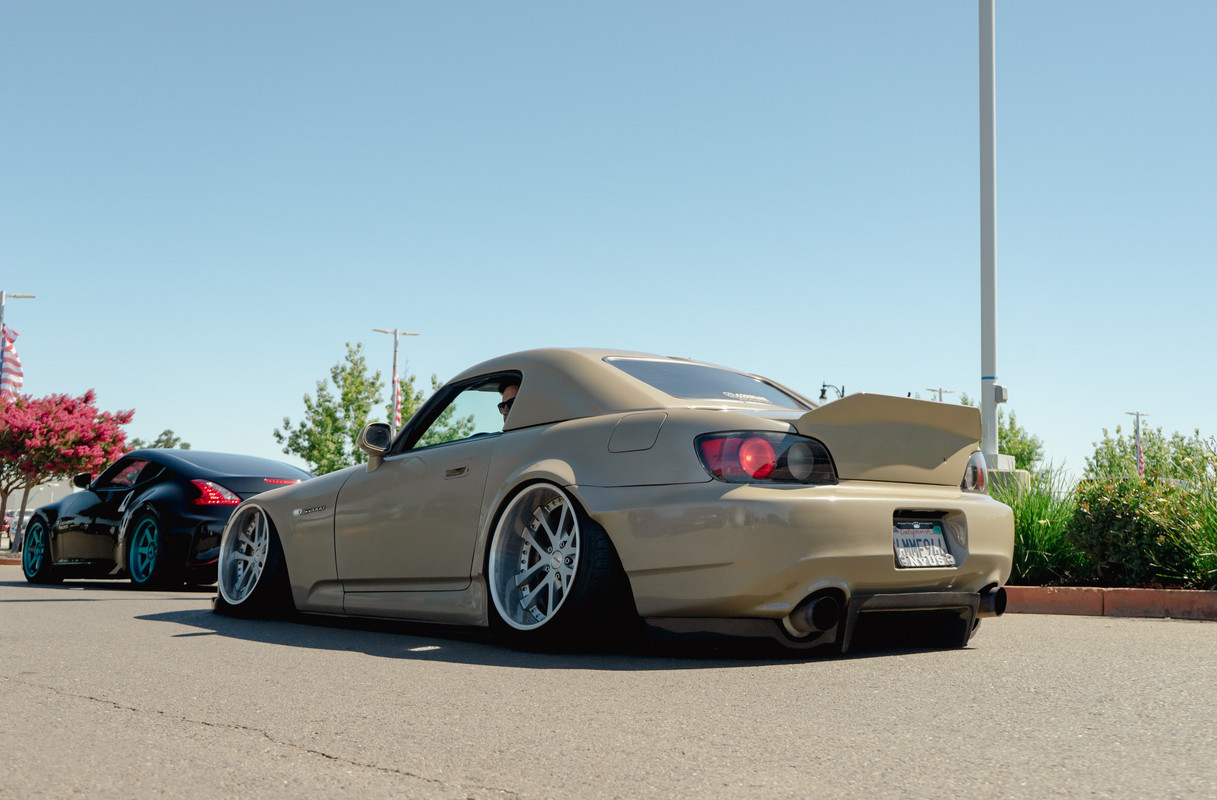 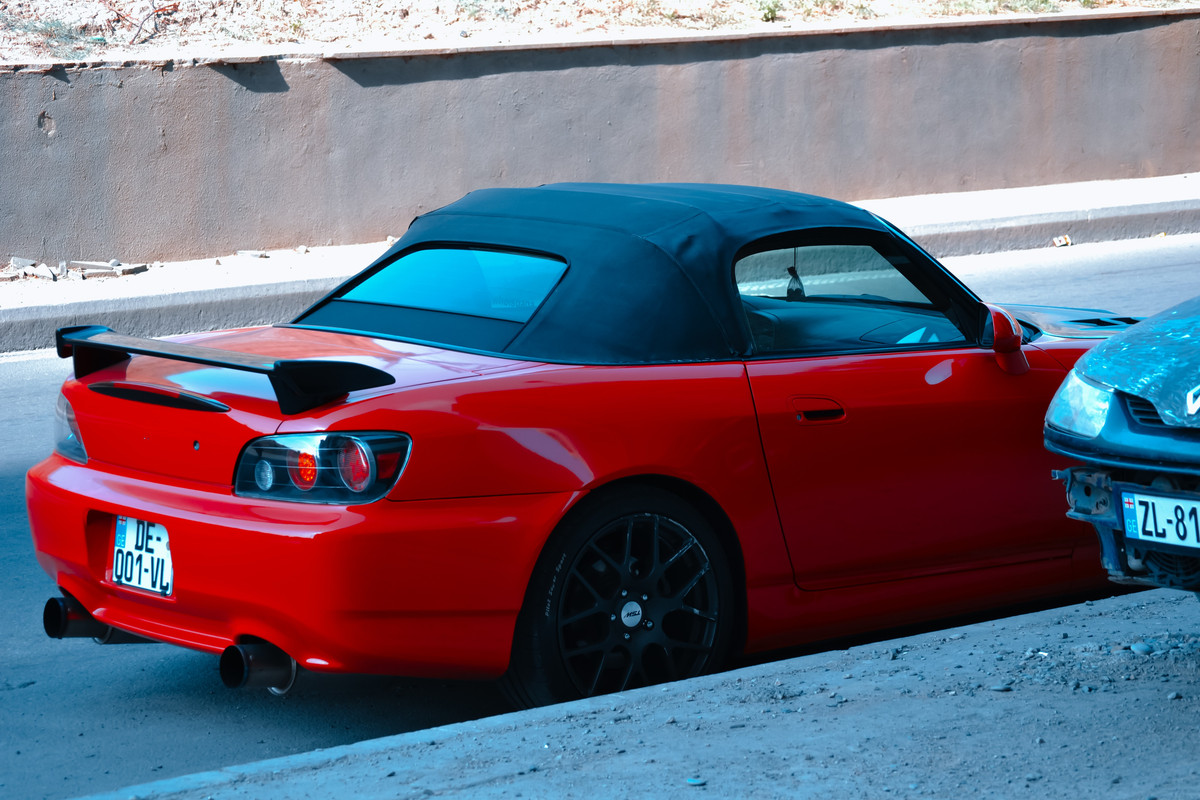 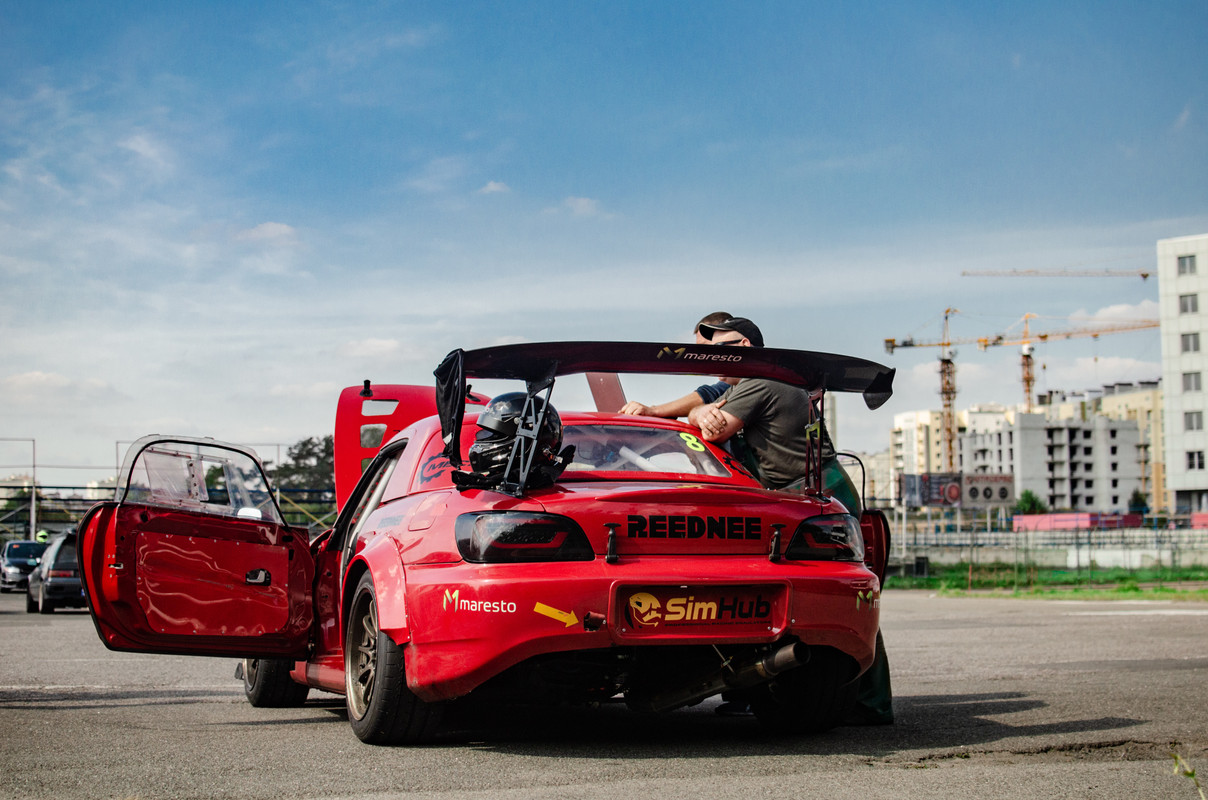 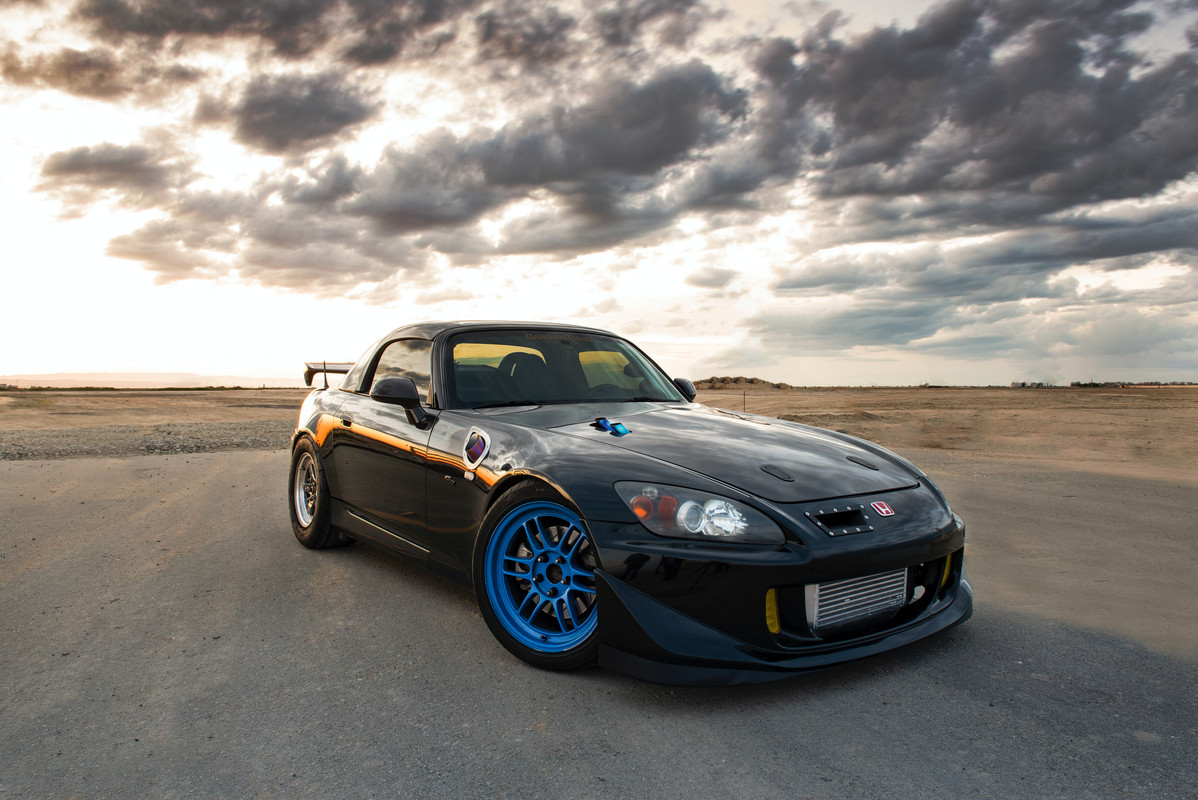 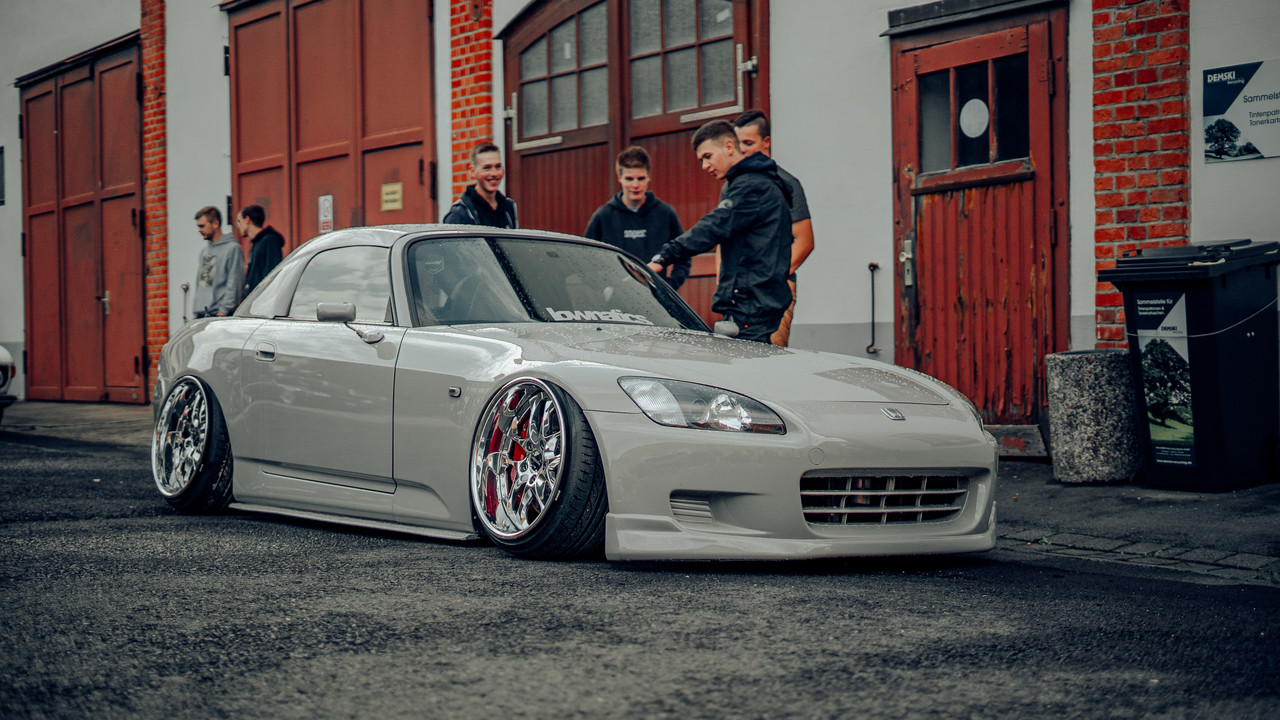