The fourth generation of the compact executive BMW 3 Series line, which was built by the German carmaker BMW from 1997 to 2006 and was the replacement for the E36, whose manufacturing ended in 2000. The E46 was initially released in November 1997 and came in a variety of body types, including sedan, coupé, convertible, station wagon, and hatchback. The 3 Series Compact name has been used to promote the latter.

The coupé-bodied M3 performance model debuted in June 2000, and in April 2001, the convertible version of the vehicle was released. It has a 6-speed manual or 6-speed SMG-II automated manual transmission and a BMW S54 straight-six engine as its power source. 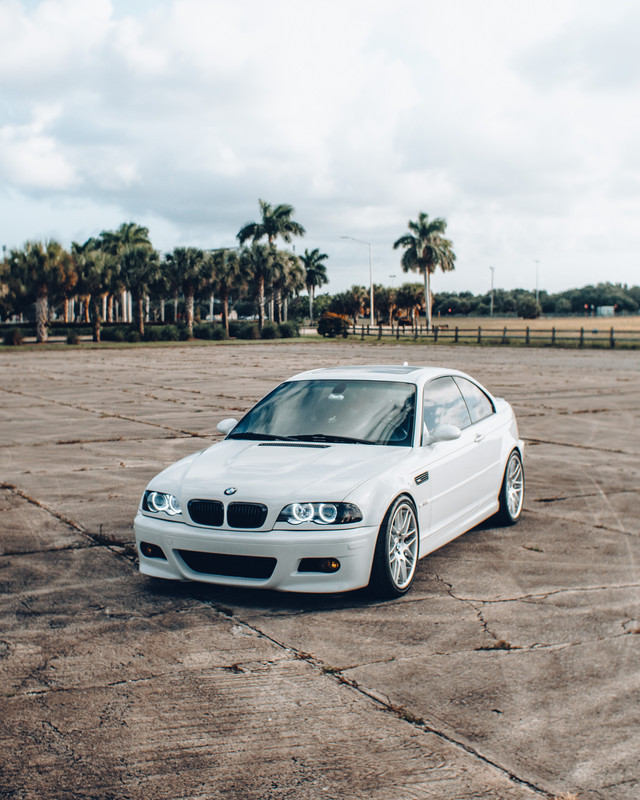 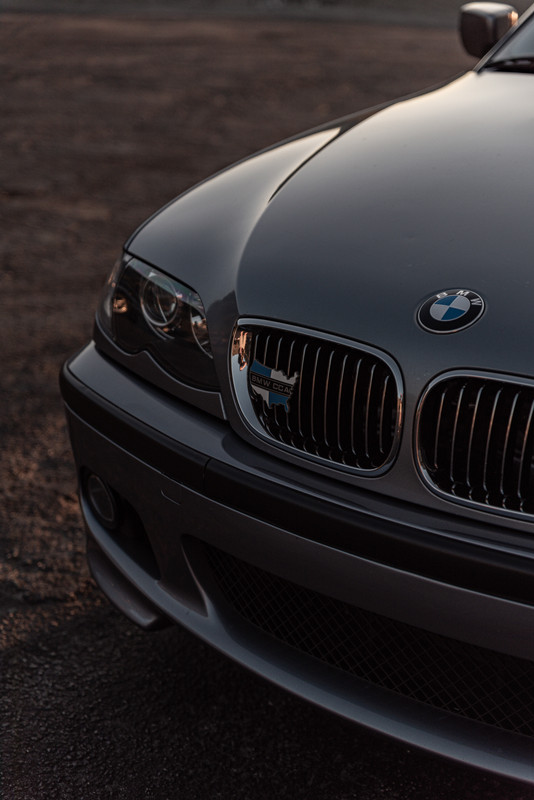 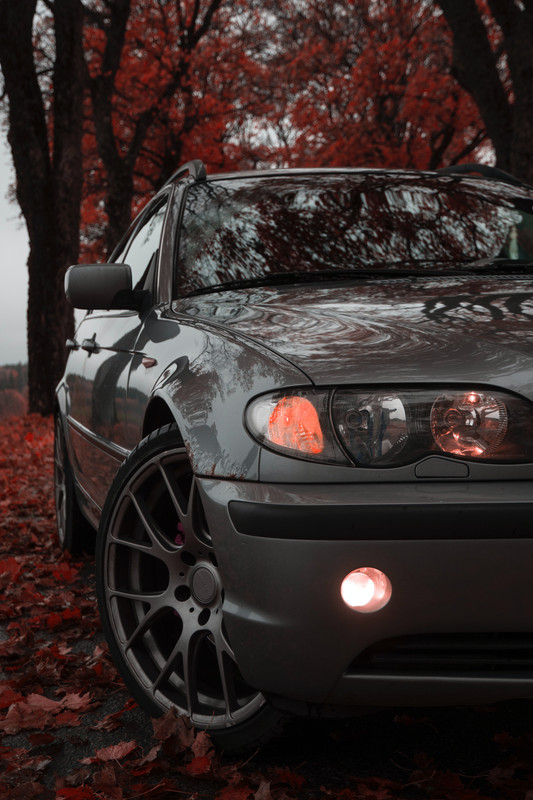 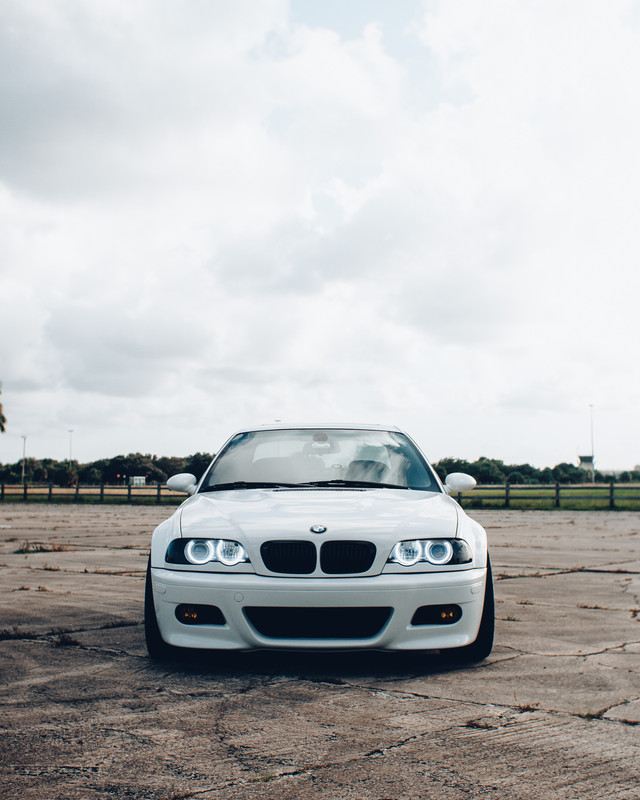 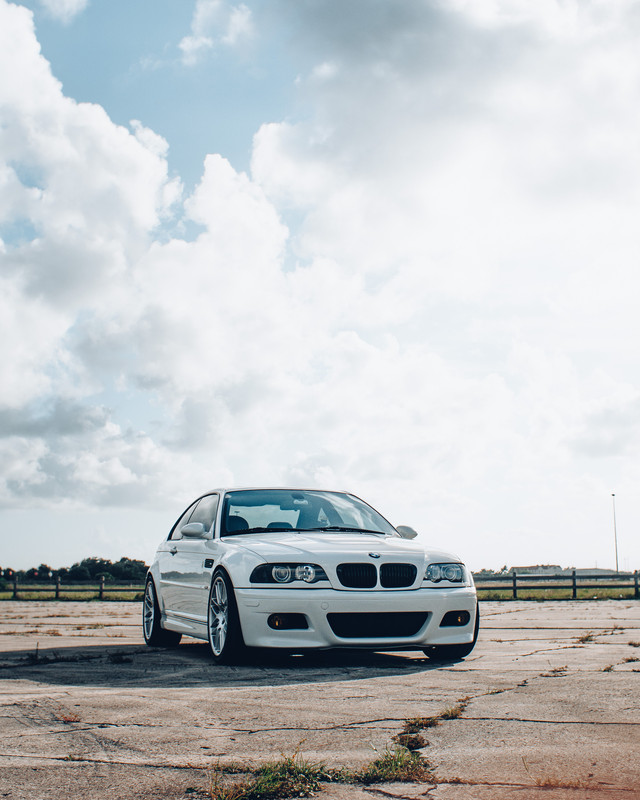 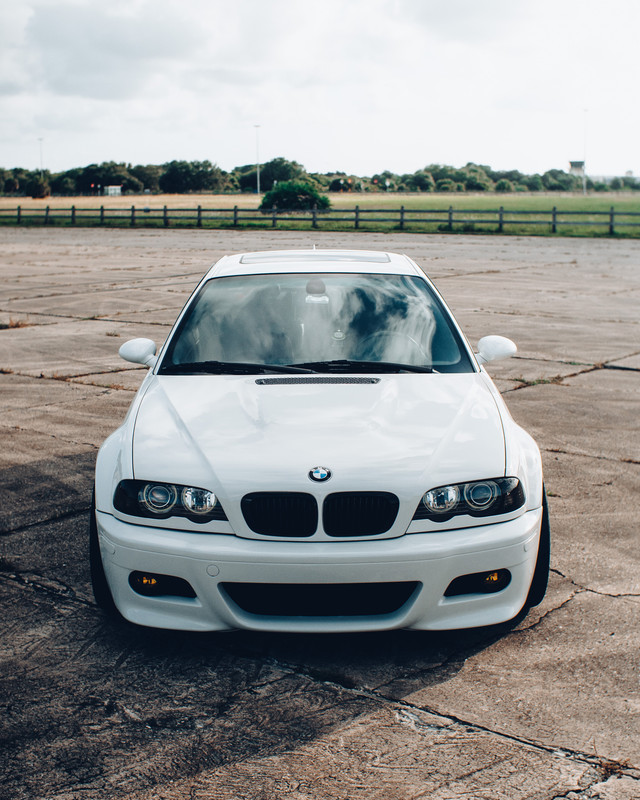 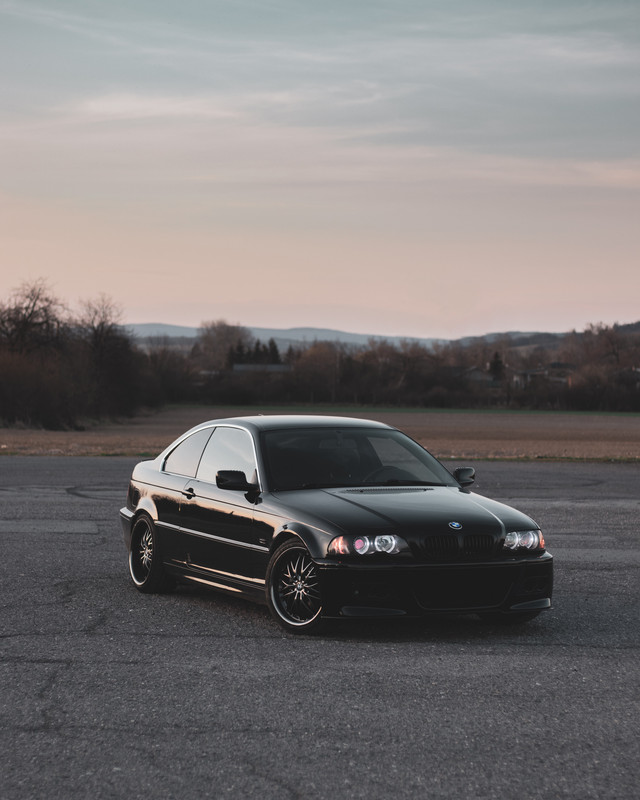 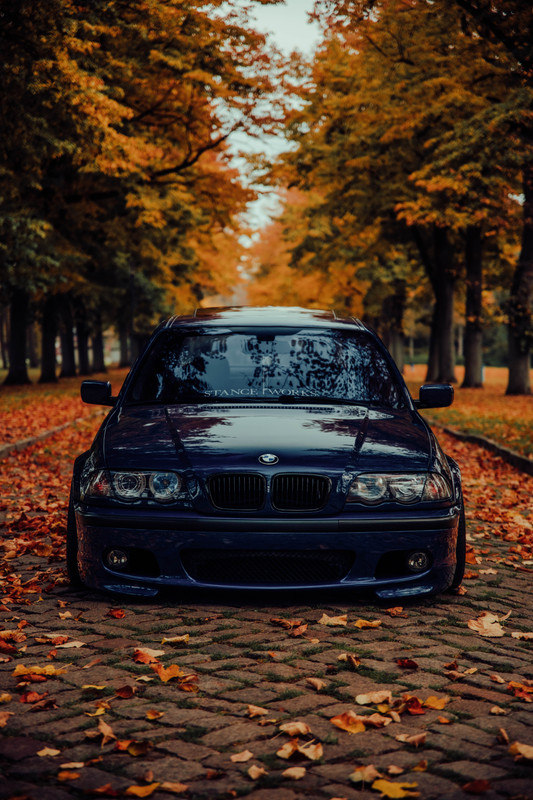 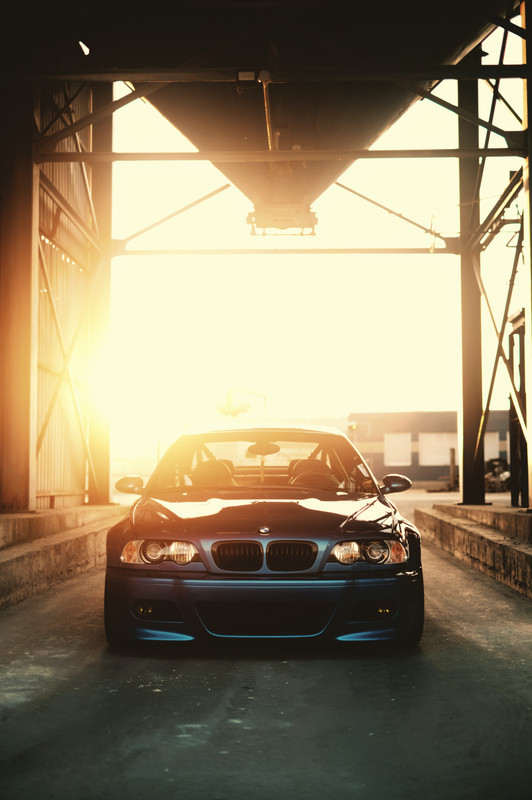 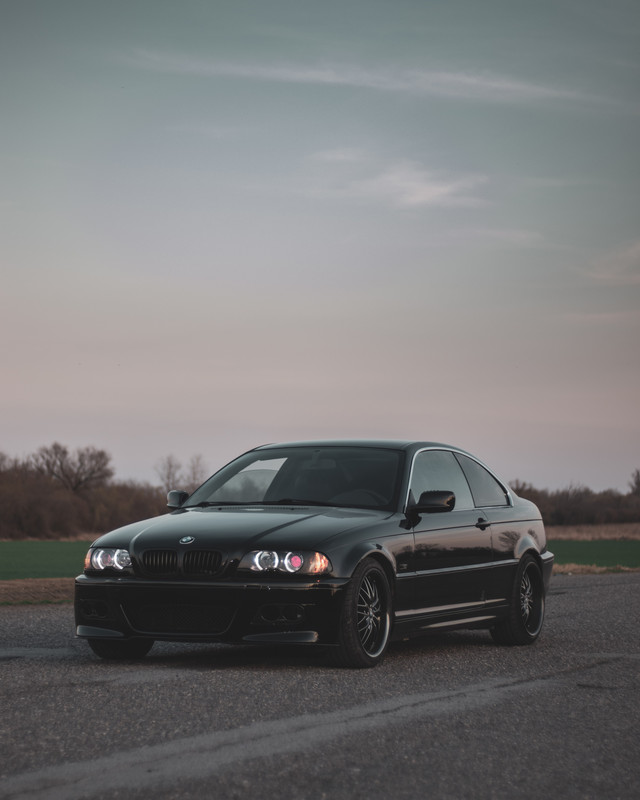 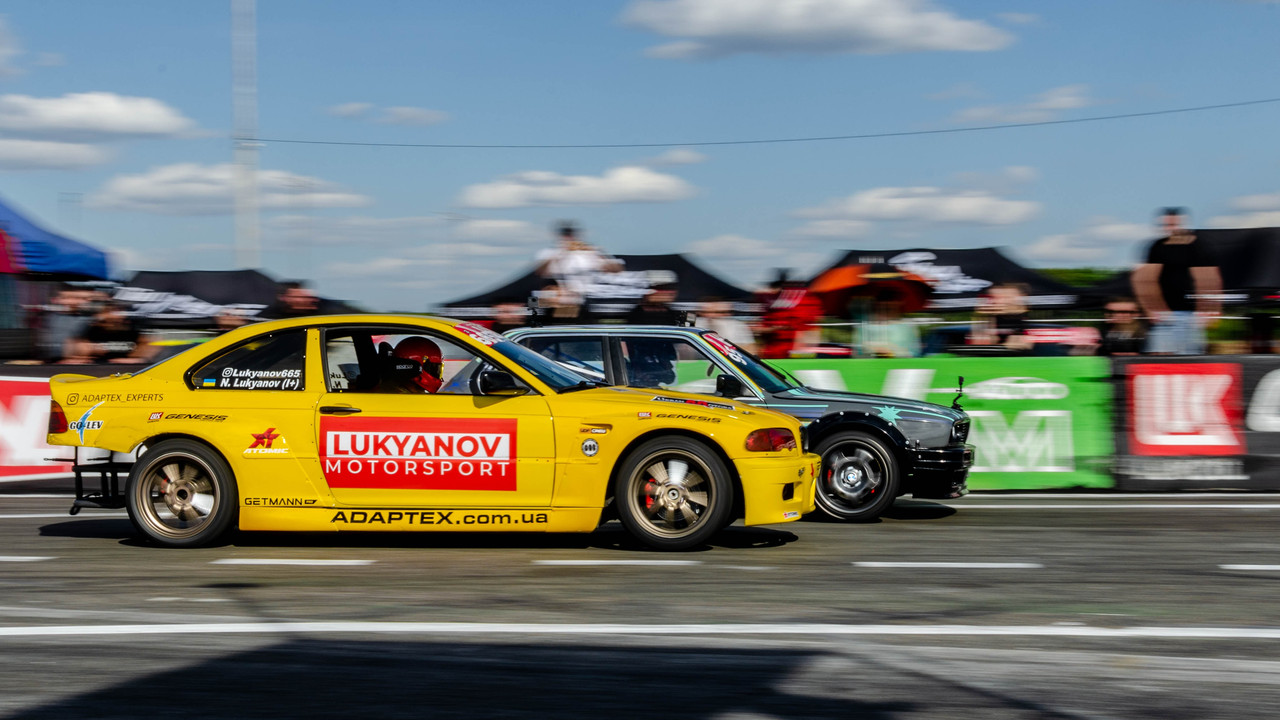 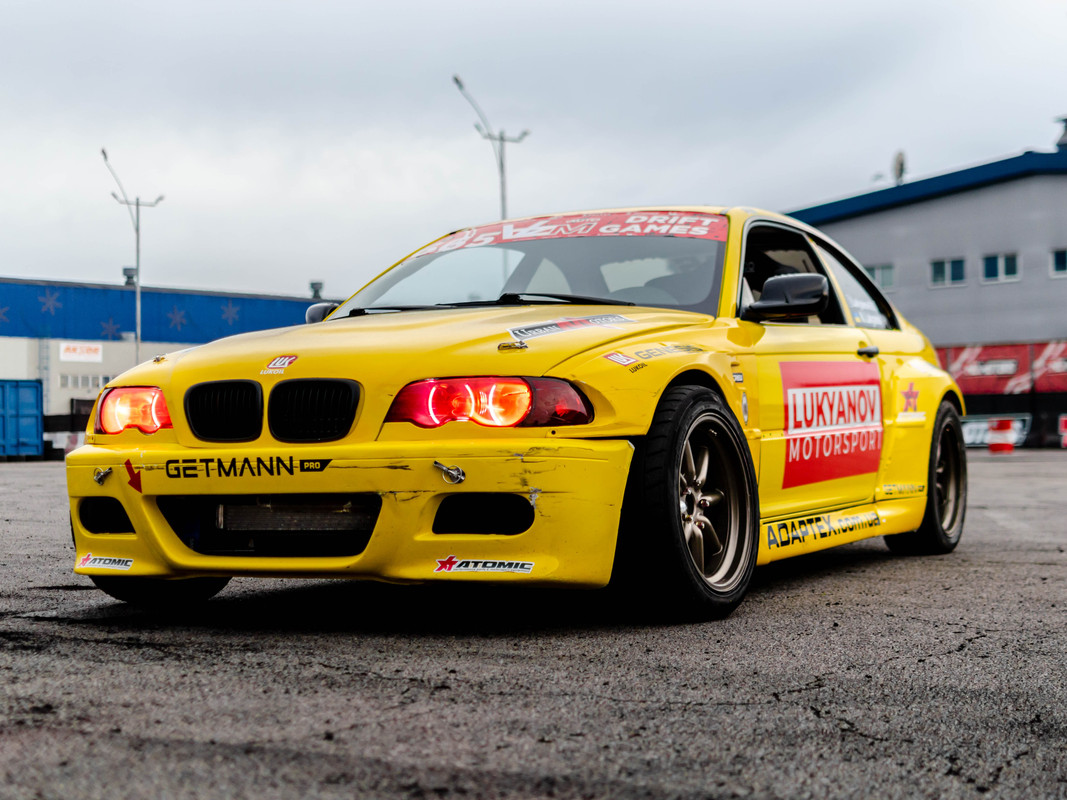