The first 3 Series to be produced in 4-door sedan and wagon/estate body types, the model range featured 2-door coupe and convertible body variants[4][5] as well. It was propelled by four-, six-, and six-cylinder diesel engines, the latter of which was a first for the 3 Series. The first BMW with all-wheel drive was the E30 325iX.

The E30 eventually became available as a four-door sedan and five-door station wagon in addition to the two-door sedan and Baur convertible body types of its E21 forebears (marketed as "Touring").

For the various E30 variants, a total of six transmissions—four manual and two automatic—were offered. Rear-wheel drive or permanent all-wheel drive were available for the E30 (325iX saloons and estaes only). 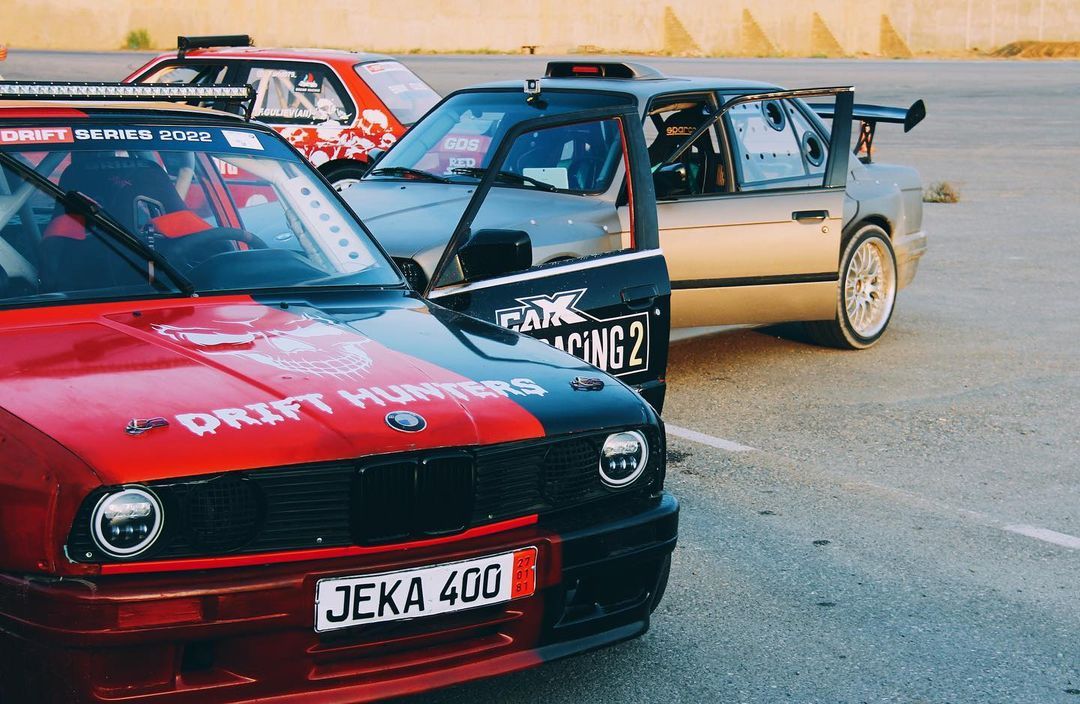 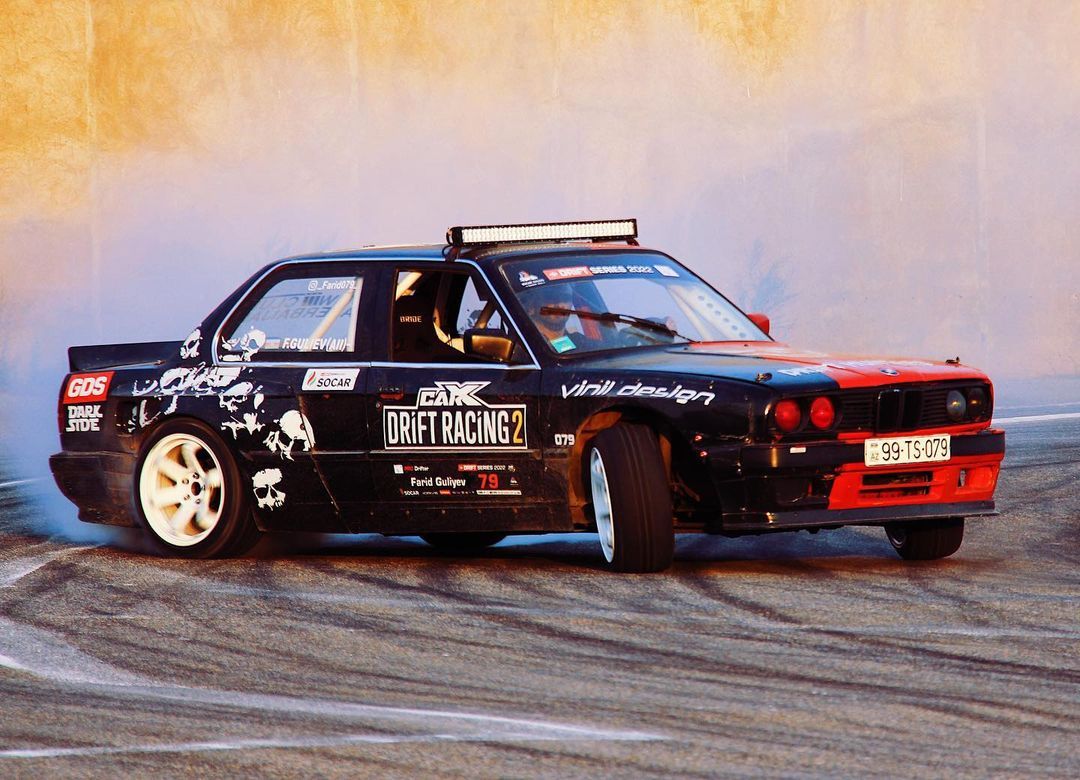 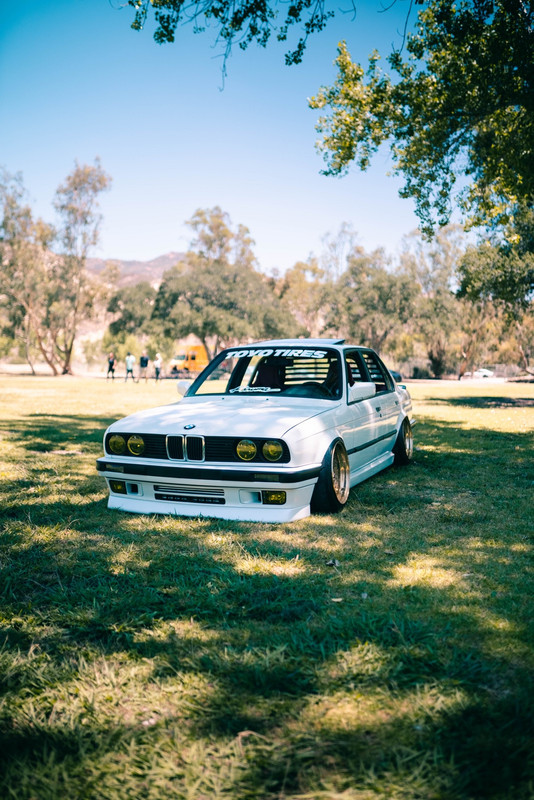 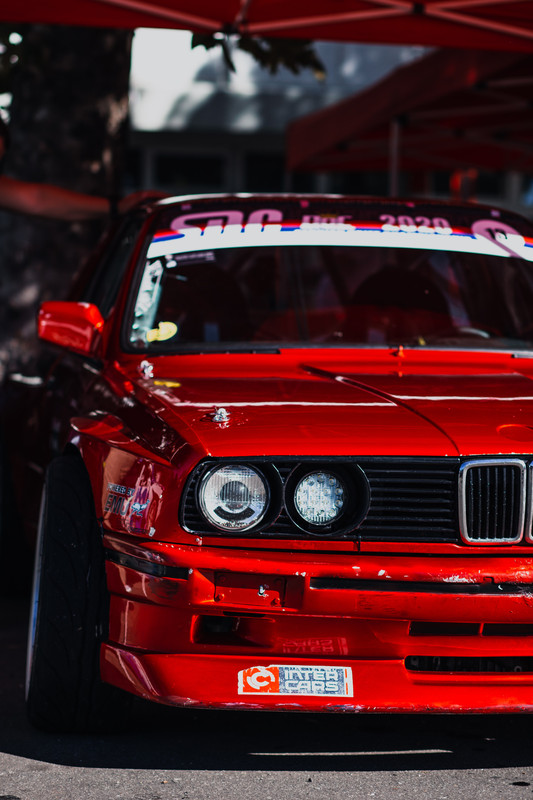 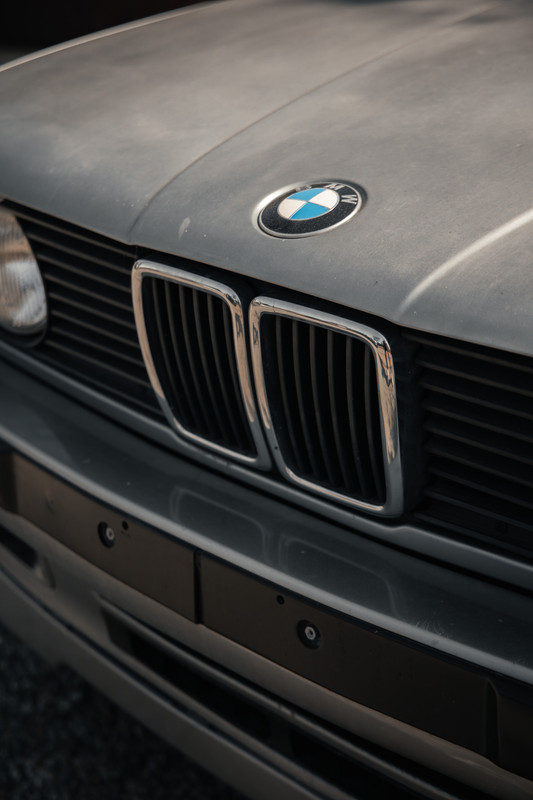 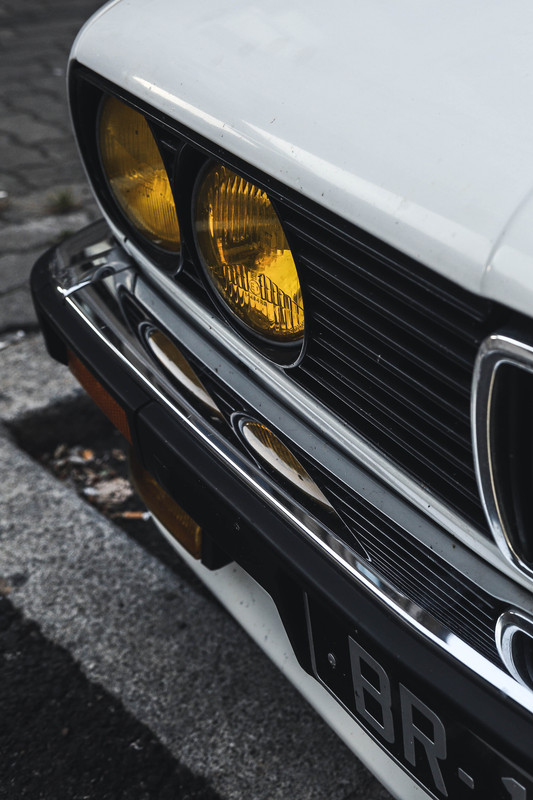 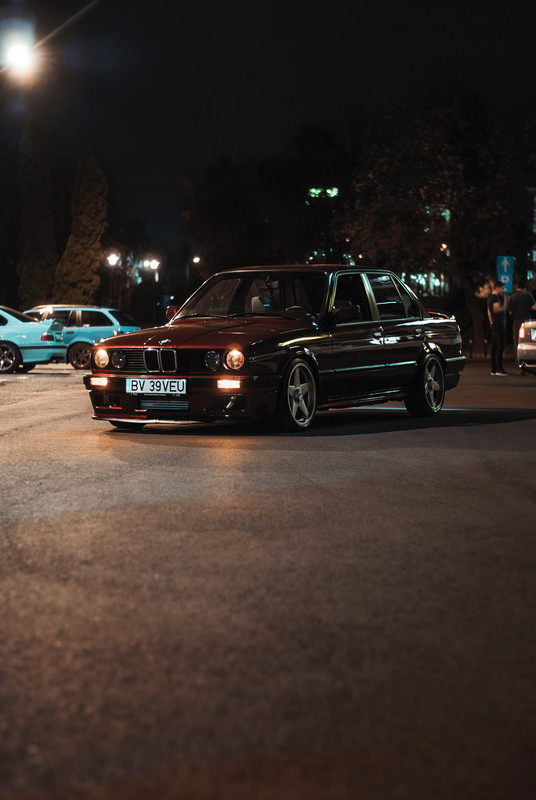 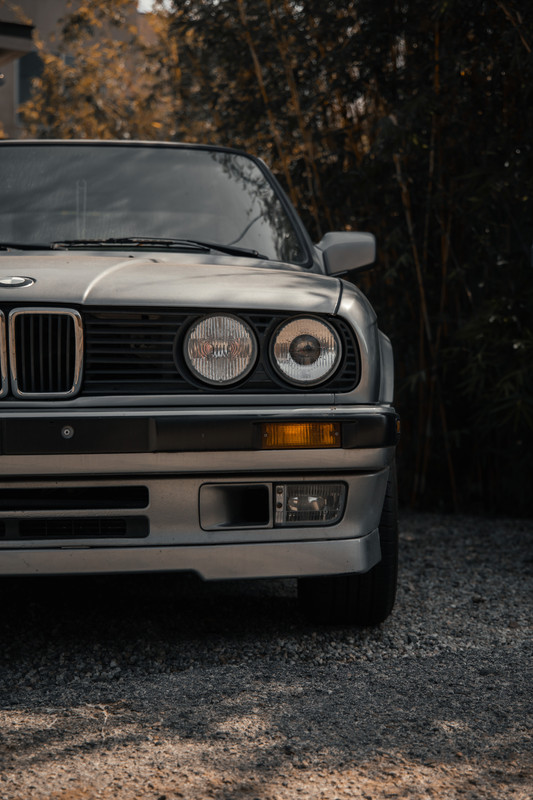 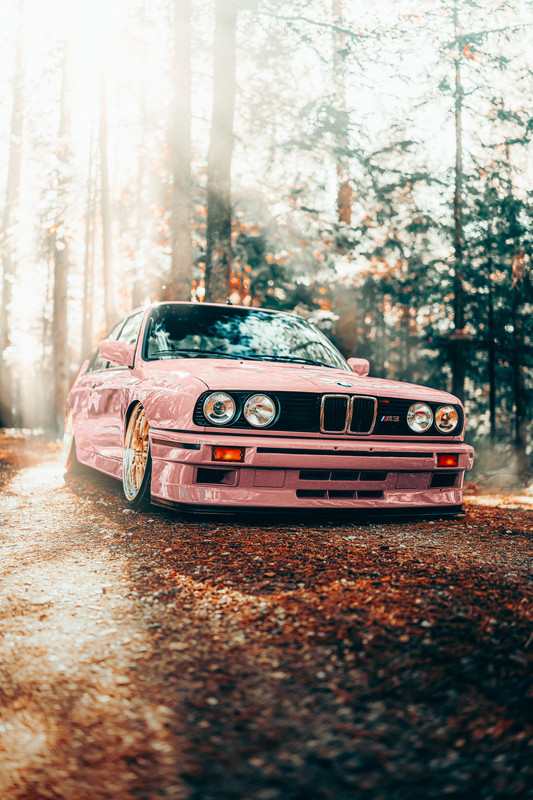 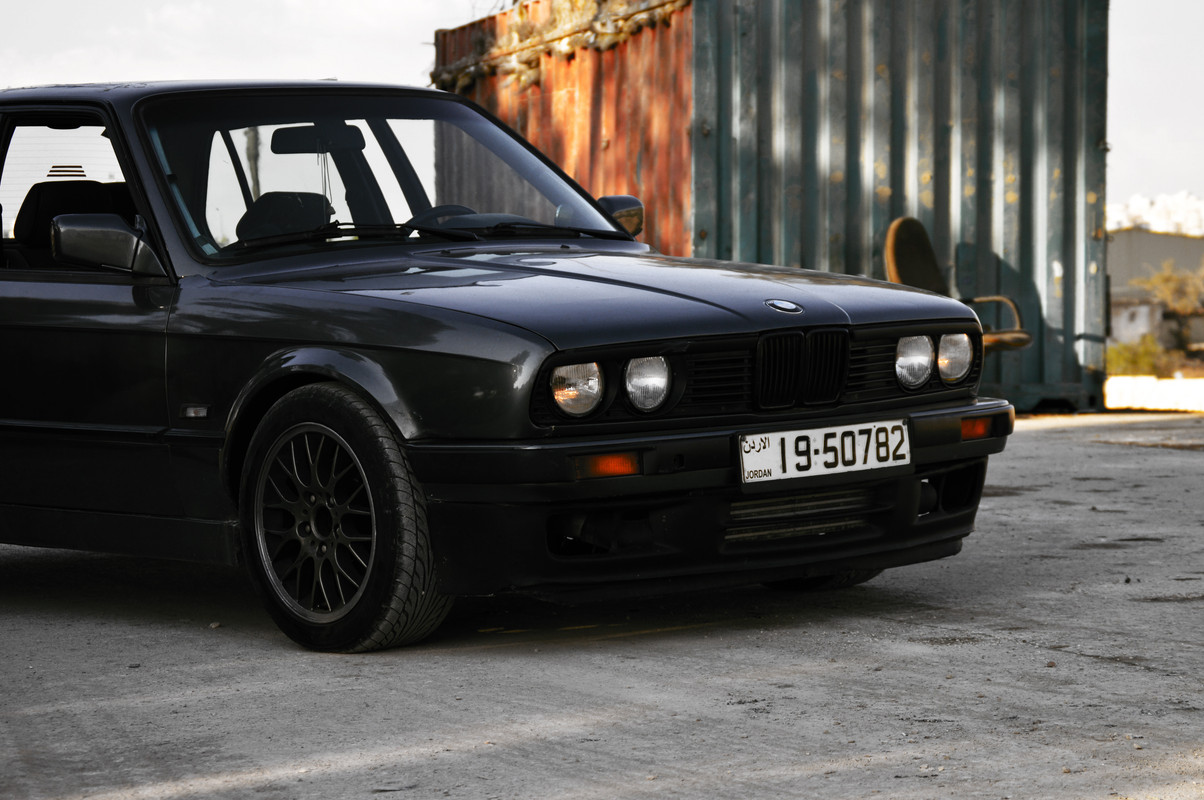