What is a Chevy square body truck 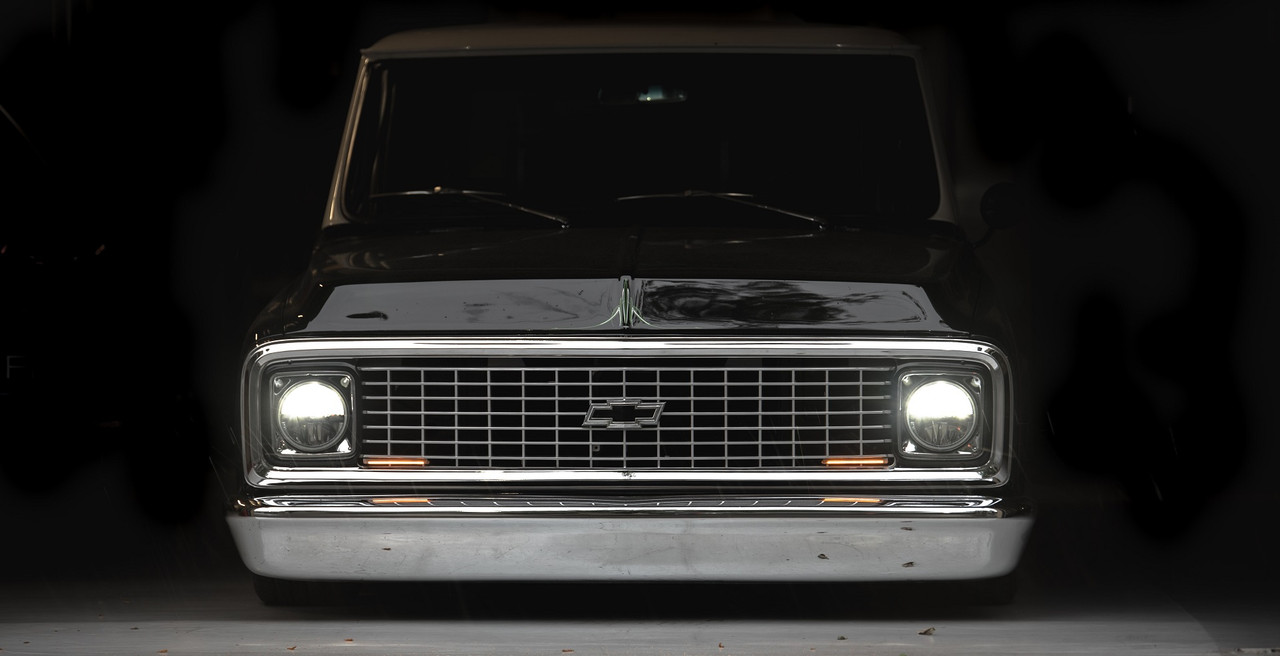 Any Chevy or GMC pickup truck manufactured from 1973 to 1987 is commonly referred to as a square-body truck. When compared to its predecessor, the 1967 to 1972 C / K series—better known as the Action Line—the square body truck does stand out as being obviously rectilinear, even though it may be very visible today.


How much does a Chevy Square Body Truck Cost?

The two types of half-ton pickup trucks that manufacturers have offered over the years are styleside and stepside. The term "styleside" refers to the truck's bed, which has a smooth, slab-sided appearance and resembles a box. It is often more popular. Although the stepside design similarly resembles a box, it is located inside the bed rather than on the outside. The styleside has a greater cargo room, however the intrusion of the wheel tubs causes a break in the bed floor. On the other hand, the stepside has an exterior step and a curved exterior fender allowing simpler side access to tools and cargo. In the end, you'll choose between your favorite aesthetic and your requirement for utility. 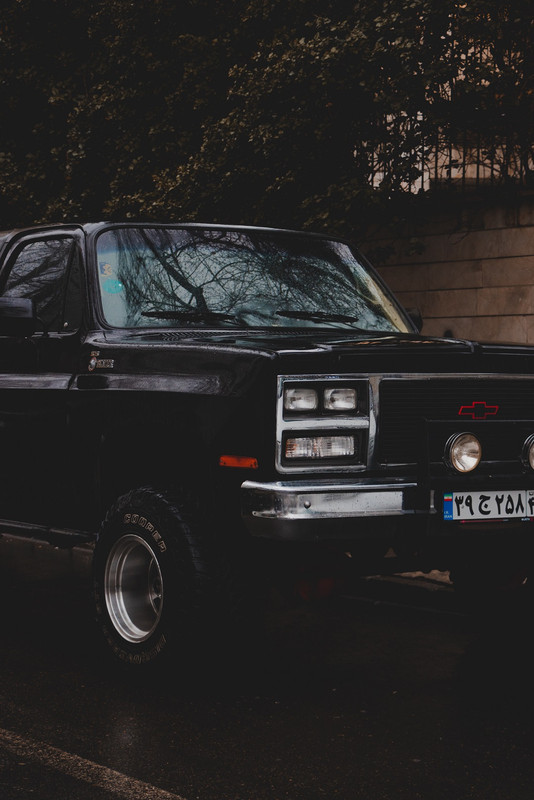 2022 SUVS WITH THE BEST GAS MILEAGE YOU CAN BUY

What Does GT Mean?

HOW MUCH IS A ROLLS-ROYCE?